Better Late Than Never: Buzz Aldrin Has Announced That He Forgot To Tell Anyone He Saw A Fox On The Moon 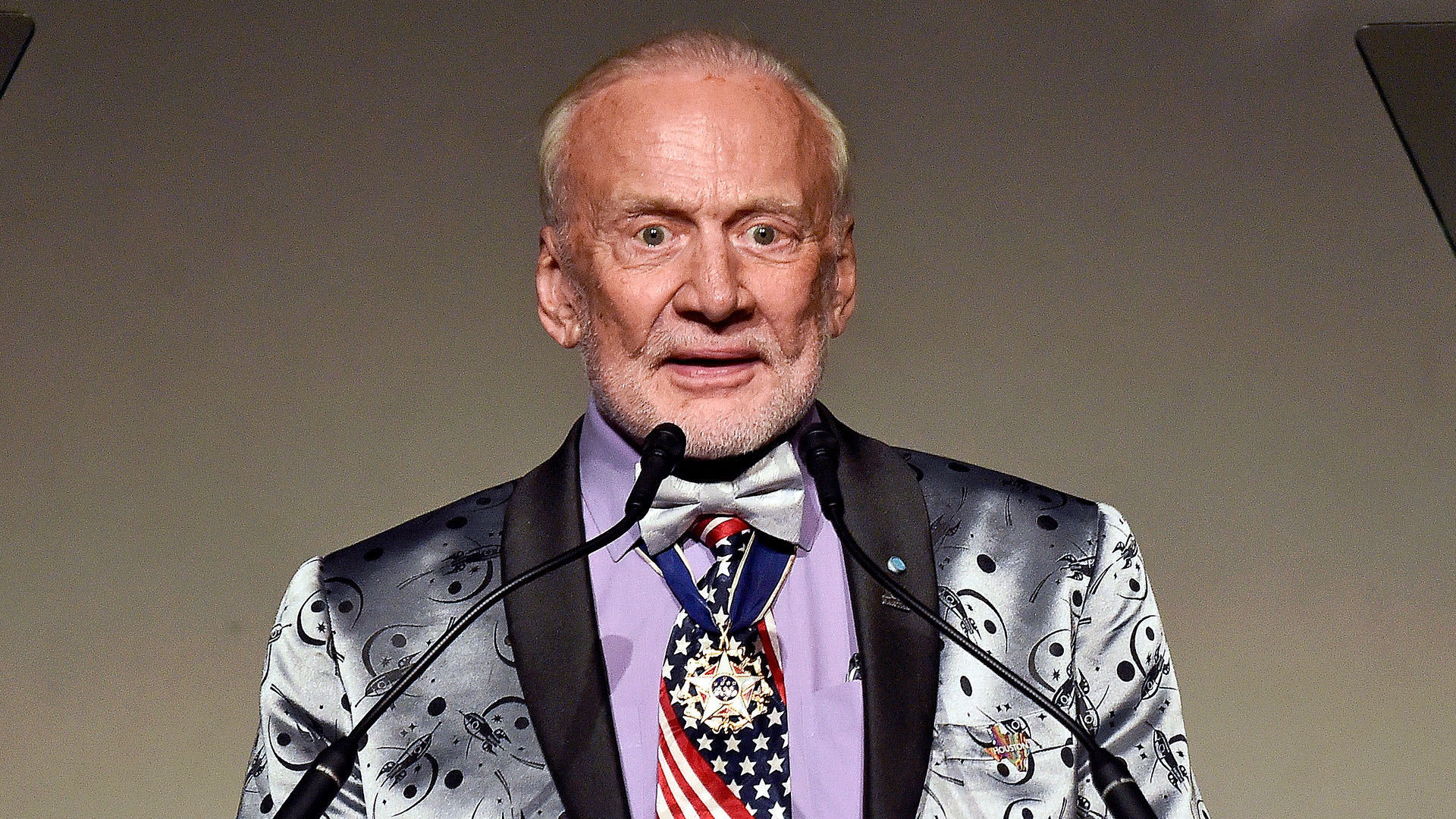 Almost 50 years after the first moon landing, one of the Apollo 11 astronauts is just now coming forward with some brand-new details about his experiences on the historic mission: Buzz Aldrin has announced that he forgot to tell anyone that he saw a fox on the moon.

Wow! Not sure why Buzz waited so long to reveal this tidbit, but still good to know!

“I don’t know if this will be of interest to anyone, but just thought I’d share that I saw a fox when I was on the moon,” said Aldrin in a statement to the press, albeit five decades too late. “Neil [Armstrong] and I were out there collecting rock samples when, about 15 yards off in the distance, I saw a small fox sniffing and digging around in the lunar soil. It locked eyes with me for a second and then darted off into a crater.”

“I remember thinking that I ought to grab the camera to get a quick picture of it,” Aldrin continued. “But I got sidetracked with other mission tasks and then later completely forgot to report it in the research log.”

Aldrin went on to say that he considered telling people about the fox numerous times over the years, but he never felt it was particularly noteworthy, adding that the fox was “just a normal, unremarkable fox, exactly like the ones on Earth.” He noted that, had it been some type of strange alien life form and not just a plain garden-variety fox, then he likely would’ve told people about it sooner.

While it would’ve been great to have known about the fox way back in 1969, it’s definitely still cool to hear about it now. Better late than never!