Big Relief: This Guy Who Got Drunk And Harassed A Woman Last Night Isn’t Usually Like That 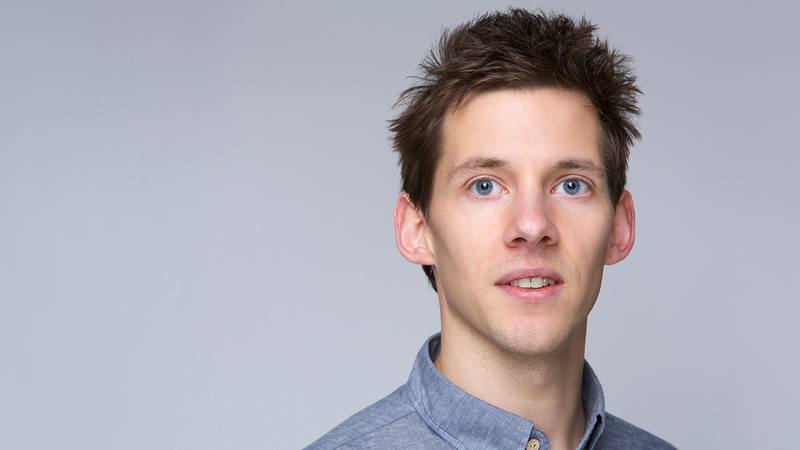 Whoa, talk about a close call! When Rob Morelli got drunk and started harassing a woman last night, it definitely wasn’t looking good—but as it turns out, he’s not usually like that!

To get you up to speed: Last night, Rob got pretty drunk, and he kept asking Kristen for her number and standing way too close to her after she repeatedly told him she wasn’t interested. Sexual harassment is a huge problem for women, and luckily, Rob is normally totally respectful and last night was out of character. And in all fairness, Kristen was probably giving him mixed signals all night, and it’s just a phone number, so it probably comes down to poor communication on both sides and maybe one or two Millers too many.

It’s so nice to hear that Rob isn’t normally like that, because he’s always been big on respecting women in the past, and is not usually a creep, especially when he’s sober. He even went to the Women’s March this year—he’s one of the good ones! And compared to some of the real assholes out there, what he did last night wasn’t even all that bad!

Wow, what a relief. Rob’s actions last night could have been really inappropriate and upsetting, but it’s great to hear it was an isolated incident that doesn’t accurately reflect how awesome Rob is. Just think of how awful it would have been if this were some sort of ongoing thing. Now we can finally move on and forget it ever happened!