Body Positivity Win! This Old Hag Who Lives In The Forest Is Telling Lost, Overweight Children That They Look Delicious 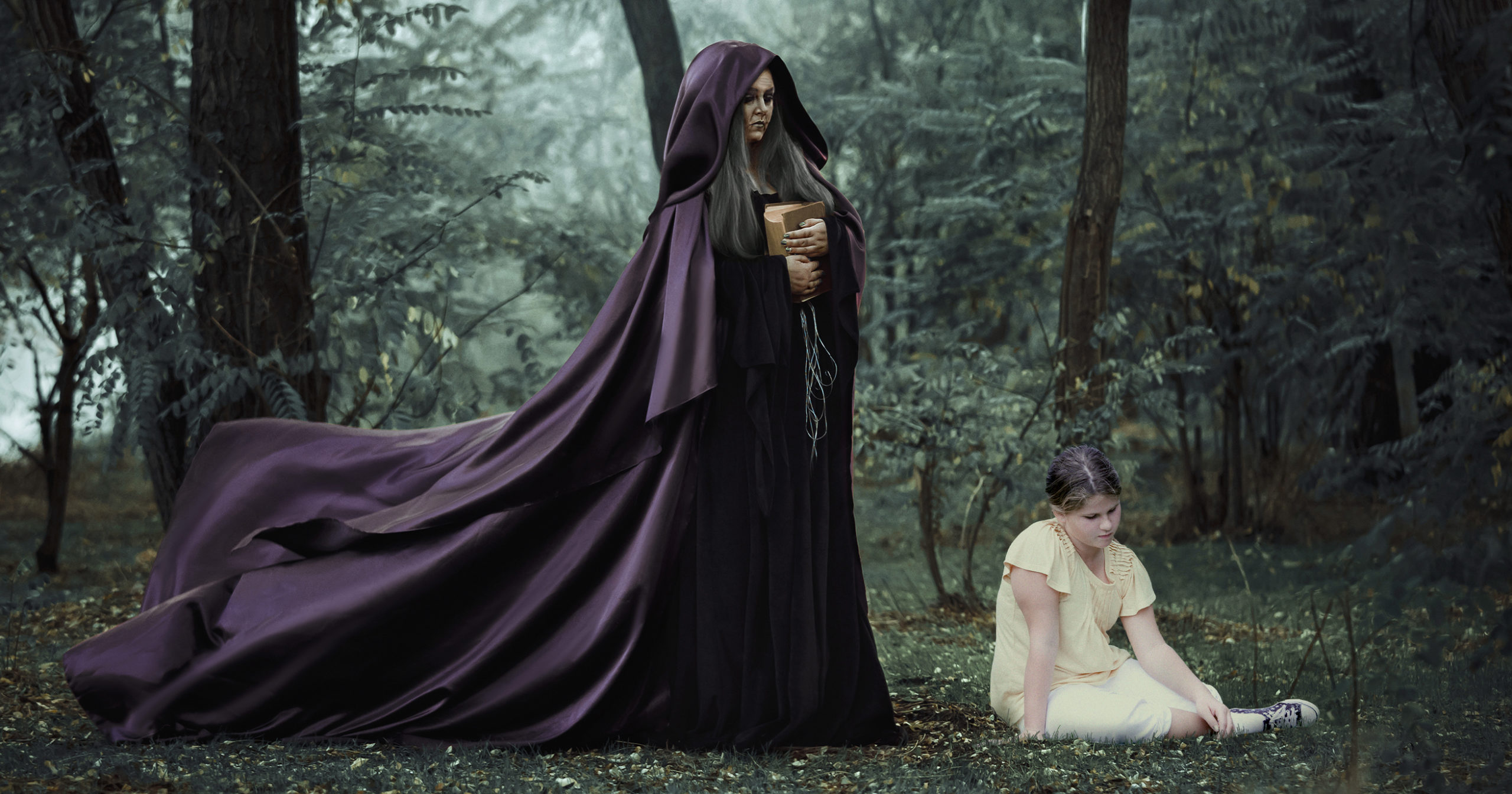 Despite the body positivity movement’s recent strides, it’s still tough to be a chubby kid, but thankfully there’s one good soul out there doing her part to change that: This old hag who lives in the forest is telling lost, overweight children that they look delicious.

Yes! This is just the body positivity win we needed today!

Griselda Blackleach, a resident of the woods outside Dover, Delaware, is an incredible woman who regularly helps boost overweight kids’ self-esteem by reminding them that their plump, juicy bodies are nothing to be ashamed of—and that in fact, they look good enough to eat. Griselda stalks the woods at dusk each day in search of wandering orphans and runaways, and when she comes across a child who’s struggling with their weight, she goes out of her way to gleefully pinch their chubby rolls and offer an empowering cackle while letting them know that their flesh looks much more delectable than that of their bony, low-BMI counterparts. If these kids ever looked in the mirror and felt bad about their shape, they certainly won’t anymore after meeting Griselda, who always makes a point to say that their bodies are “perfect—mmm, yes, just what I need!”

This is so awesome!

Griselda will stop at nothing to help out these lost, overweight children. Not only does she make them feel special by offering them sweets and inviting them into her remote cabin in a hazy, secluded clearing, but she also lets them spend the night, even going so far as to rub them down with butter and oils in a self-care spa experience that kids like them rarely get treated to. It’s probably not often that these plumper kids feel special or get positive attention, but under Griselda’s watch, they are the prettiest, most delectable looking children in the entire world, and that counts for a lot. In fact, many feel so accepted at Griselda’s cabin that they never even leave.

Wow. This story has us in tears. Kids are so vulnerable, and it’s incredibly heartening to know that there’s someone out there stepping up to promote their wellbeing. Griselda Blackleach, you have officially restored our faith in humanity.