CALLING ALL RESISTANCE MEMBERS! We Must Protect Heroic Ex-Russian Whistleblower YAKOV SMIRNOFF Who Is EXPOSING The DISGUSTING HORRORS Of Daily Life In EVIL RUSSIA 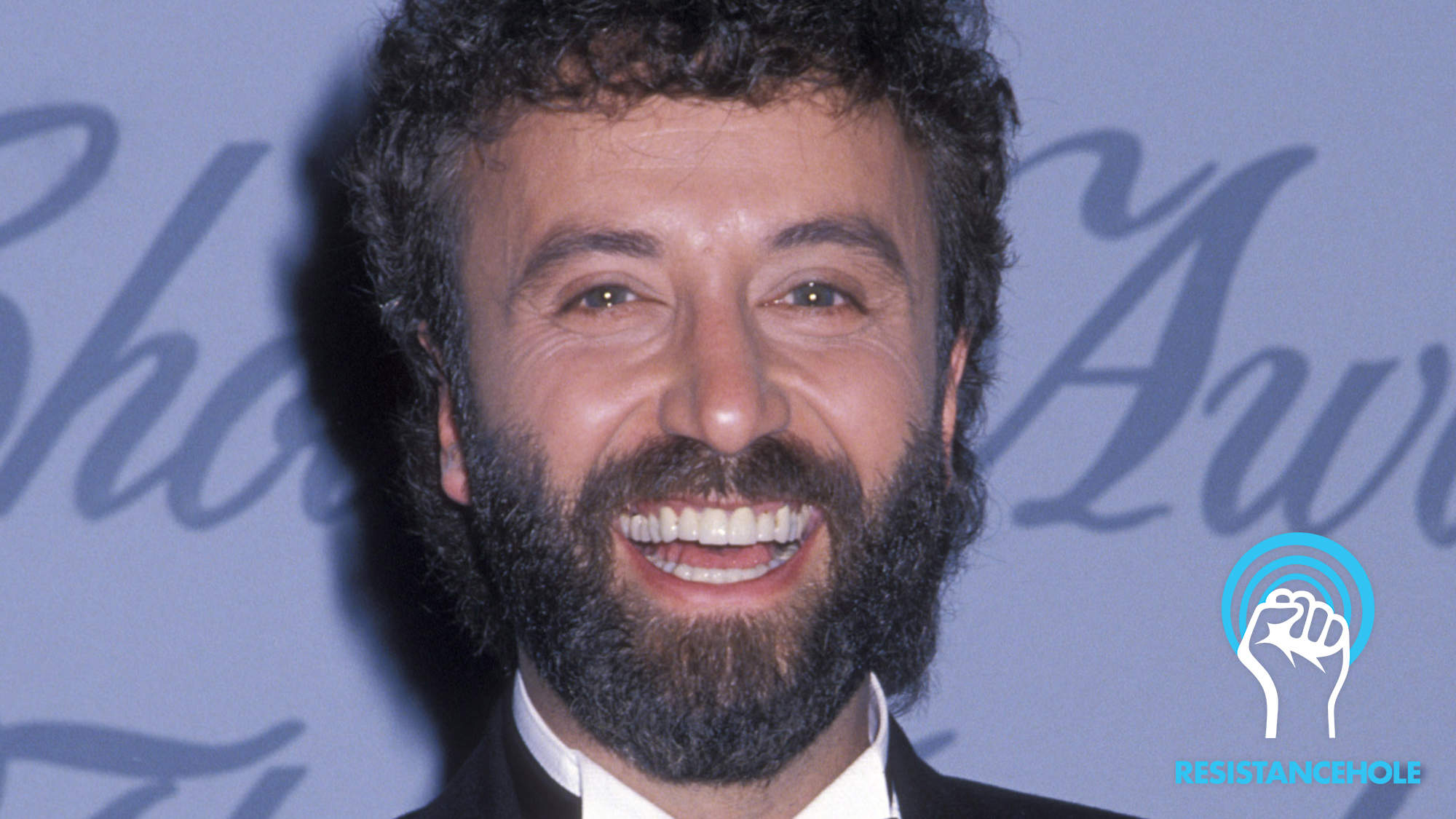 We already knew Russia was pure evil after it helped the Colluder-In-Chief (Commander-In-Cheeto) (Mr. Peanut) (Drumpf) steal the election from HRC even though SHE wanted to be president. But thanks to the heroic actions of ex-Russian whistleblower Yakov Smirnoff, who is bravely risking his life to get the word out about the horrors of daily life in Russia, we now have an even better understanding of just how rotten Putin’s evil empire really is, and it’s absolutely bone-chilling.

Members of the Resistance, this is an urgent message you must share with everyone you know: Keep Resistance hero Yakov Smirnoff safe AT ALL COSTS so he can continue his noble and vital work of exposing the sinister secrets of life in Soviet Russia!

Since escaping Russia and defecting to the U.S., Smirnoff has put his life on the line as a heroic whistleblower, speaking night after night to audiences all across America to spread the word about how in America you watch Big Brother, but in Soviet Russia Big Brother watches you. Even though he knows full well that speaking out puts a target on his back, Smirnoff has refused to remain silent on how in America you assassinate presidents, but in Soviet Russia, presidents assassinate you. The heroism of this brave ex-Russian whistleblower knows no bounds.

Just think of how mad Trump’s BFF Putin must have gotten when he found out that Smirnoff had bravely exposed the terrifying truth about how in America you can always find a party, but in Soviet Russia the party can always find you. This is why Yakov Smirnoff is exactly the kind of fearless leader the Resistance—and the country!—needs to fight against the Russian scourge coming to destroy our country, and we must do whatever we can to protect him from Kremlin thugs!

Smirnoff’s first-hand account of the backwards barbarities of Russian life is made all the more bone-chilling by how relevant it is to our crumbling democracy. Just think: If we don’t heed Smirnoff’s urgent warning, we may find ourselves living in a world where we don’t mash potato, potato mashes us.