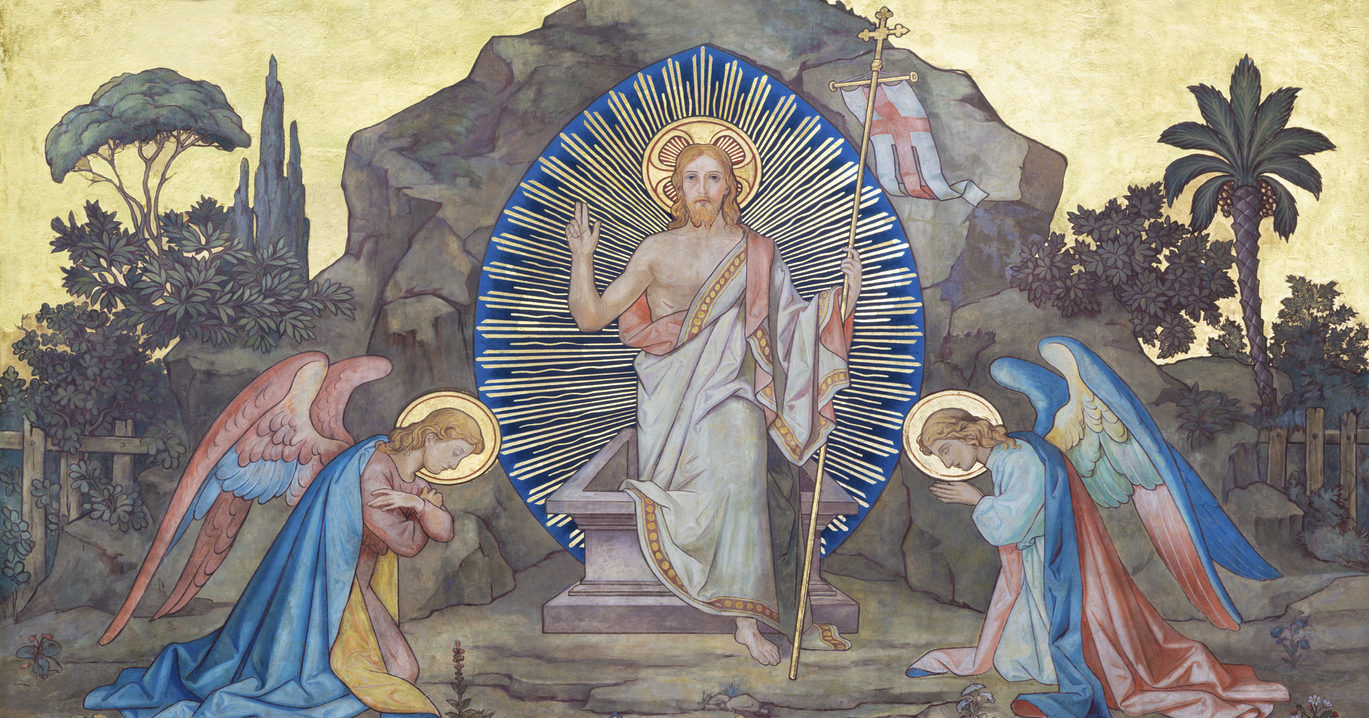 Anyone who grew up going to church knows that Jesus performed some truly remarkable miracles in his lifetime, but if you read the Bible closely you’ll see that he also pulled off some real stinkers.

How many of these underwhelming, second-rate miracles that Jesus performed do you remember?

1. When he transformed a leper into a basketball instead of healing him
2. When he stood naked in the desert ringing a bell for a long time
3. When he brought Lazarus's legs back to life but not the rest of him, and Lazarus's legs were kicking all over the place and hitting people in the face and Jesus had to re-kill Lazarus's flailing legs by hitting them a bunch of times with a shovel
4. When he correctly prophesied that there’d one day be a TV show called “The Addams Family” but no one knew what the hell he was talking about
5. When he exploded a donkey and everyone agreed it was a big waste
6. When he briefly made himself 500 pounds to make it harder for the Romans to put him on the cross
7. When he threw Zaccheus incredibly far
8. The Feeding Of A Sandal To A Horse in Mark Chapter 4
9. When he showed up wearing a tiny little hat and said, "Oh ho! What could be beneath my tiny little hat?" and then he took off his tiny hat to reveal a tumor
10. When he said, "Behold the power of the Lord," and held his breath for 5 seconds before passing out
11. When he pulled a coin from behind an impoverished child’s ear but then didn’t give him the coin
12. When he made a newborn baby grow a mustache just by sneezing in the baby's face
13. When he whispered "Fuck you" to a goat and then one of the goat’s eyes fell out
14. When he turned water into a little bit warmer water by holding the cup against his stomach for a while
15. When he laid his hand upon a sick child’s forehead and asked her for money
16. When he shaved his beard and hid inside a box for a year until it grew back, then burst out and tried to convince everyone only three minutes had passed
17. When he claimed he made his nipples change places but no one saw it happen and when pressed on it he said, “Well, I mean, I think I made them change places”
18. When he blew up a latex glove like a balloon and gave it to a donkey
19. When he came back from the dead, walked out and yelled "WAZZZUP!!!" and then died again
Show results!
All 1 questions completed!