Car Of The Future: Elon Musk Has Revealed That The Next Tesla Will Feature A Ziploc Bag Of Cashews In The Glove Compartment 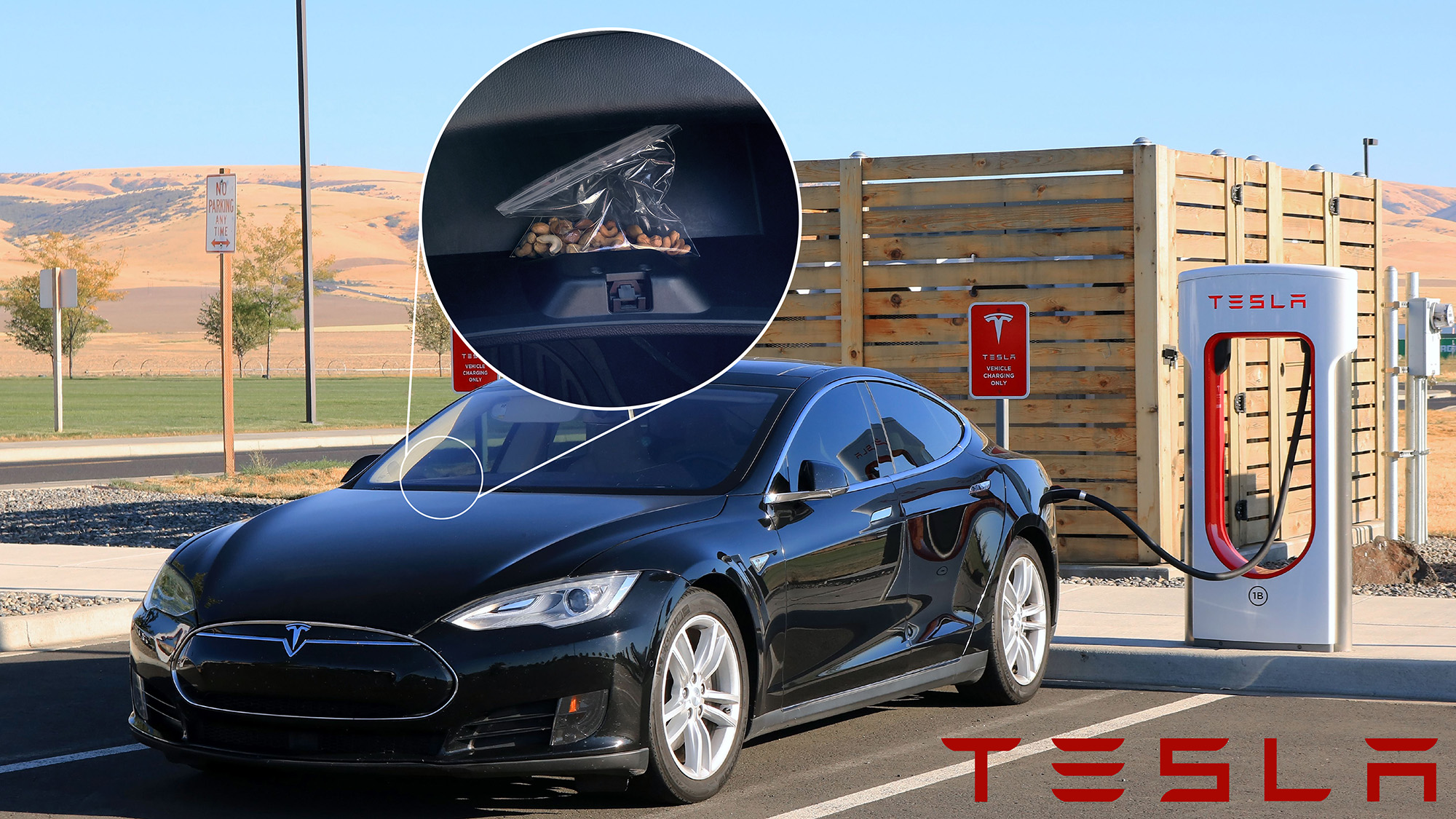 Tech visionary Elon Musk took to the internet earlier today to announce a key feature of his latest Tesla model, and based on this bombshell, it sounds like it’s going to be one of his most futuristic creations yet: Elon Musk just revealed that the next Tesla will feature a Ziploc bag of cashews in the glove compartment!

Once again, Elon Musk has proven that he’s always thinking 10 steps ahead of everyone else. If he can make his ambitious new vision a reality, then transportation will never be the same.

According to Musk, the brand-new Tesla model C, slated for a 2020 release, will be the first consumer vehicle of any kind to make cashews an integral part of the driving experience. Musk posted a tweet earlier today that he hopes the inclusion of the Ziploc bag of nuts will “eliminate once and for all” the need for drivers to bring cashews with them into the car. Thanks to Elon Musk, the days of driving without cashews to snack on are officially over!

As if that weren’t exciting enough, Tesla executives have confirmed that the Model C will completely turn off the instant there are no more cashews in the glove compartment, eliminating any chance that users will ever be stuck driving without at least a few cashews on hand. The car will not start again until the driver contacts a Tesla specialist who will find the stranded car and place more cashews in the Ziploc bag. It’s the ultimate safety precaution!

Absolutely amazing. While most modern automakers were focused on fuel efficiency or flashy touchscreens, Elon Musk saw an opportunity to place several cashews where none existed before—and that’s what makes him a genius.