Cashing In: Michael Phelps Is Releasing An Album With Sounds Of Him Swimming Around In The Pool 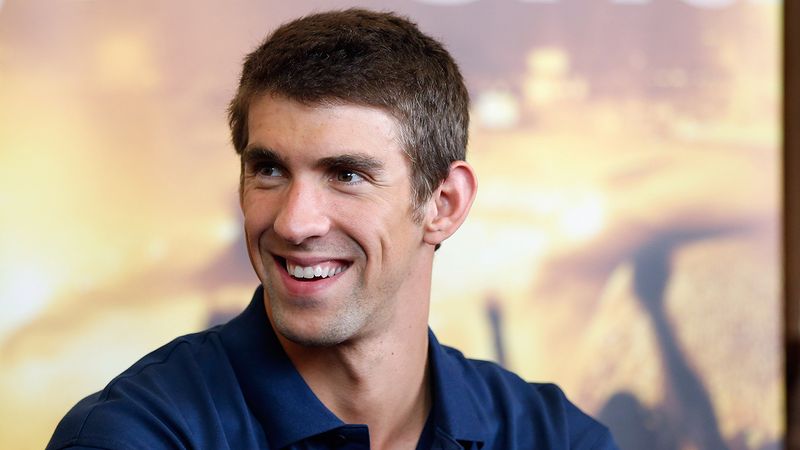 While the Olympics may be over, Michael Phelps is apparently just getting started. After 16 years of intense competitive swimming, Phelps is cashing in on his illustrious career by dropping an LP of him swimming around in a pool.

When September 6th rolls around, fans will be able to hear Phelps back in his element, splashing around once again. The 23-track album will feature Phelps swimming all of his Olympic competition strokes in an variety of distances, as well as Phelps diving into the pool and one where he treads water. According to a track listing released on Phelps’ website, there is also a cover of Mark Spitz’s 1972 gold-medal freestyle race titled “100m In Munich.”

Phelps’ new project will be made exclusive to iTunes and Apple Music for six months before being released to alternative streaming sources like Pandora, but you can listen to a sample track right now, called “Backstroke In The Pool.”

It doesn’t take a psychic to see that this is going to be huge. Come September, Phelps may very well end up with a gold record to go with his 23 gold medals. And we can’t wait!