Caving To Blackmail: Jeff Bezos Has Shut Down ‘The Washington Post’ After ‘The National Enquirer’ Threatened To Publish Photos Revealing He’s Bald 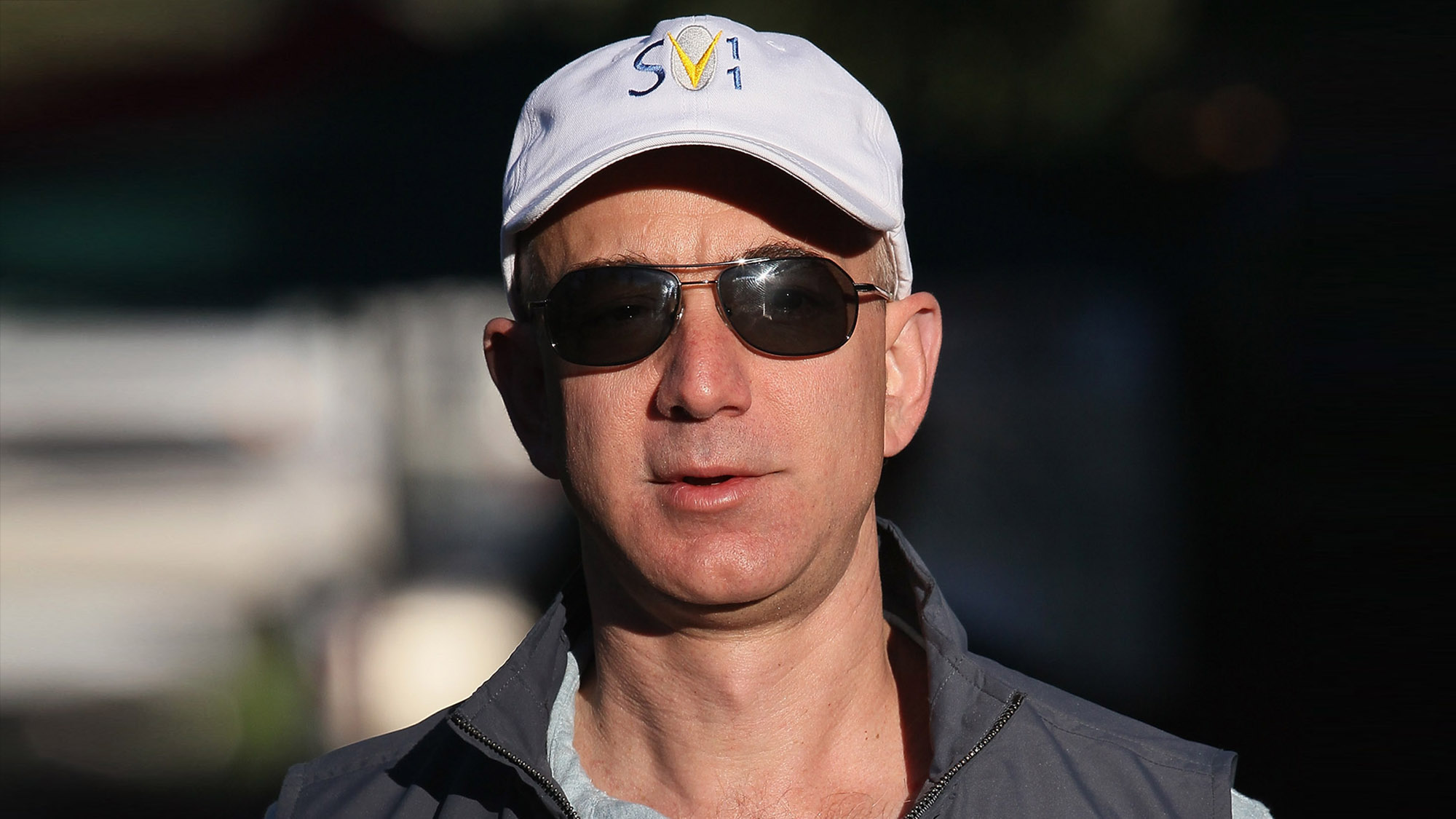 Last week, Jeff Bezos bravely stood up to The National Enquirer, publicly announcing that the tabloid tried to blackmail him with nude photos. However, today, the Amazon founder is singing a different tune and has shut down The Washington Post entirely after The National Enquirer threatened to publish pictures revealing that Jeff Bezos is bald.

Yep. The National Enquirer just blackmailed Jeff Bezos into shuttering a Pulitzer-winning newspaper. It looks like even a man as rich as Jeff Bezos isn’t invulnerable to coercion.

Early this morning, Bezos reportedly received an email from a representative of The National Enquirer informing him that they had received photographic evidence that he suffers from male-pattern baldness and has no hair growing out of his scalp. The National Enquirer told Bezos that they would release these photographs, revealing his baldness to the world, unless he agreed to close down The Washington Post.

Within minutes of receiving this email, Bezos fired every employee of The Washington Post so that the paper could no longer publish stories critical of the Trump administration or the Saudi government, which both have ties to The National Enquirer’s corporate owner, AMI. Here’s an excerpt of the “Medium” blog post Bezos wrote to explain the threats he faced from AMI and their CEO, David Pecker:

Toward the end of his blog post, Bezos goes on to explain that while he felt comfortable risking his dick pic going public, that was only because he isn’t ashamed of having a penis, and he is very embarrassed about being bald. He says he believes that if photos of his baldness were made public, his children would abandon him, and he would be ousted as the CEO of Amazon.

It’s a tragedy for journalism that the venerated Washington Post has been shut down, but The National Enquirer made Jeff Bezos an offer he couldn’t refuse. It looks like David Pecker and AMI have won this round, and their blackmail has left the Amazon CEO too terrified to do anything that could result in his bald head being exposed to the world.