Come On, Dude: This Guy Just Read His First Book In Ten Years And Has The Audacity To Recommend It To People Who Read On The Regular 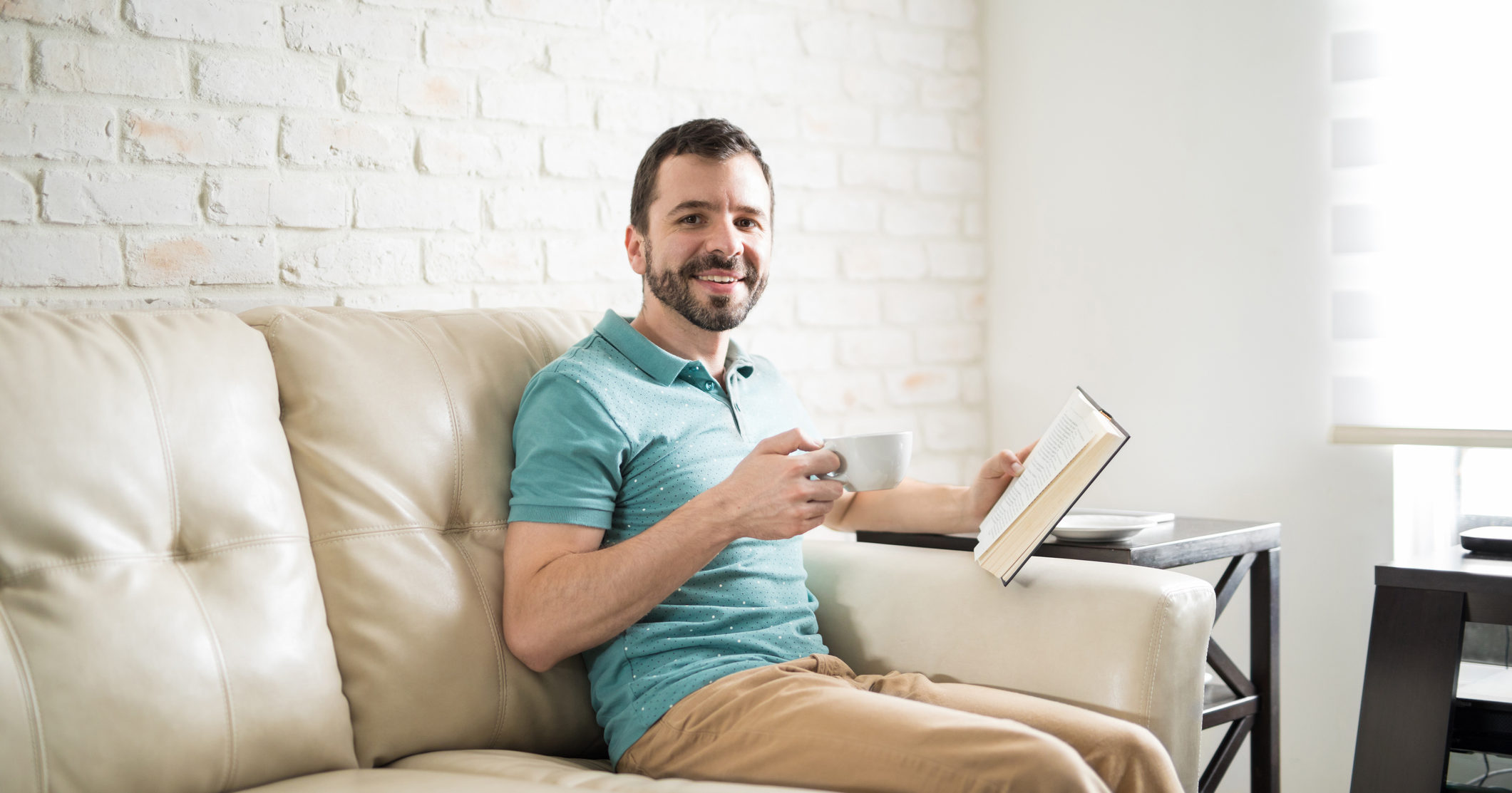 There’s nothing worse than watching someone ramble on and on about a topic they know little about, but unfortunately, one Newport, Rhode Island man does not seem to realize there are times when he should keep his mouth shut: this guy just read his first book in ten years and has the audacity to recommend it to people who read on the regular.

Dude, no. Don’t do this. You are punching above your weight class here.

Twenty-eight-year-old Jacob Billings, who hasn’t read a full novel since college, decided three months ago that he was going to crack open a copy of the 2001 bestseller Life Of Pi that he found on a “Summer Reads” display at Barnes and Noble. On its own, this would be nothing to be ashamed of, except that now he’s making a big show of recommending the incredibly well-known book to a bunch of his coworkers, who obviously know all about it, given that they are actually in a book club together and read super literary shit all the time. The very day Jacob finished the 20-year-old global bestseller, he jumped into his office mates’ lunchtime discussion of Karl Ove Knausgaard’s My Struggle series with the fearlessness of a kamikaze pilot and acted as if he was blowing their minds by suggesting they give Life Of Pi a shot next month, adding that he found it “a little out there, but still really good.” You almost have to admire his audacity, because he seems to have no shame over the fact that when his coworkers asked if he’d read anything else good lately, he just said “No,” and added that he was thinking of checking out the Life Of Pi movie next.

Once the conversation moved on, Jacob still refused to drop his “book guy” schtick. He brought up On Earth We’re Briefly Gorgeous by Ocean Vuong, one of the most famous books of the past five years, and mentioned that he hasn’t read it but has “heard really good things,” as if sharing an inside scoop from the literary cognoscenti. It’s clear that he’s just looking for validation from his peers, but it’s pretty pitiful how he’s going about trying to get it. Poor guy’s just out of his league here, and deep down he probably knows it. But that’s not stopping him from talking out his ass about how he’s “really into modern Dickensian stuff” and how he’s “strongly considering taking the plunge into audiobooks”—adorable little comments that his coworkers are very graciously humoring.

Yeesh. This whole interaction is really hard to watch. Jacob either needs to read a few more books or quit inserting himself into this kind of conversation, because he is coming off like a total jackass. Quit it, Jacob!