Comics Fans Rejoice! Marvel Has Announced That From Now On Spider-Man’s Main Job Is Delivering Wine To Underage Kids 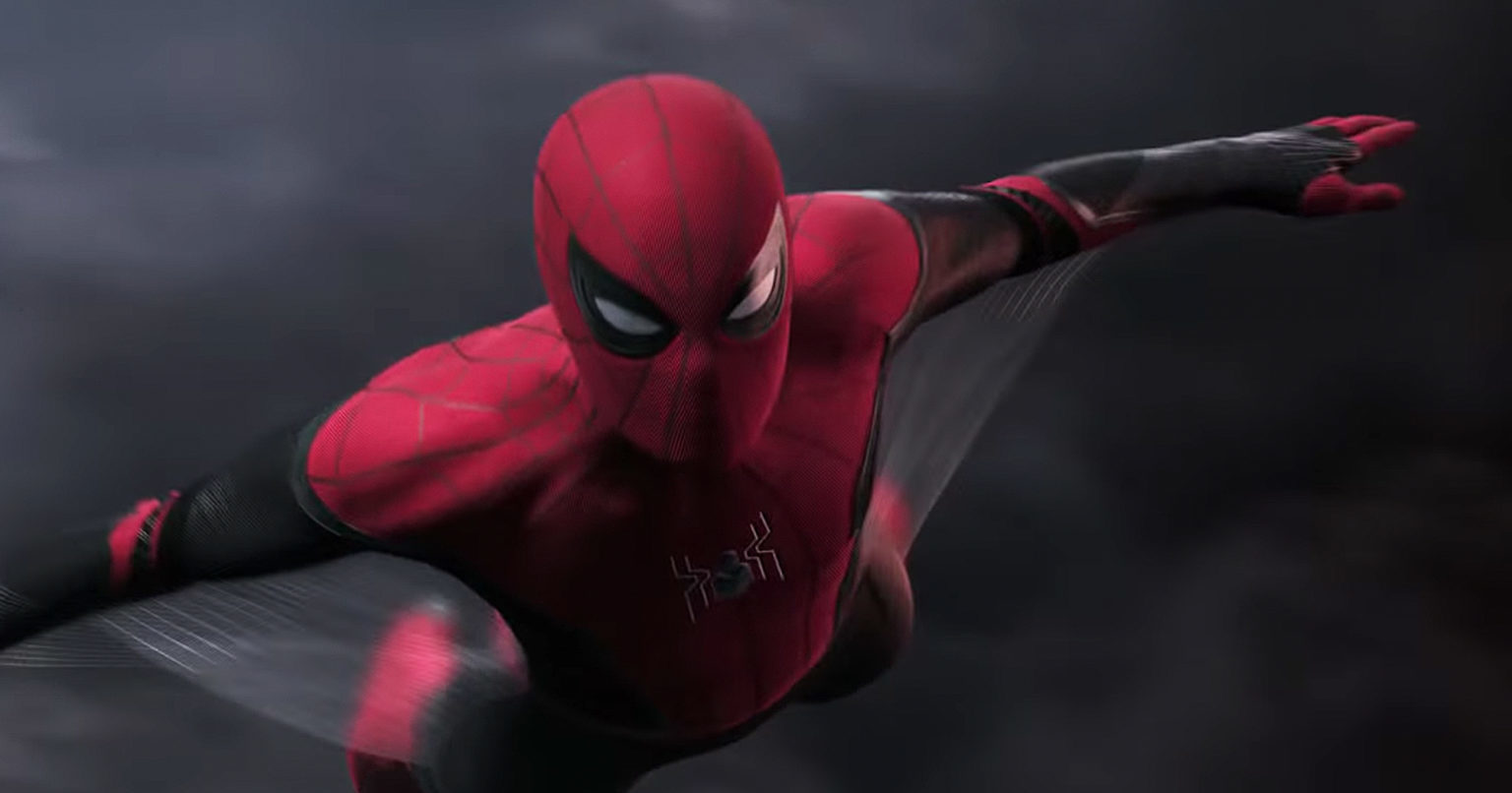 Get excited, comic book fans, because one of the most iconic superheroes of all time is getting reimagined in a seriously awesome way: Marvel has announced that from now on Spider-Man’s main job is delivering wine to underage kids!

Awesome! Looks like everyone’s favorite web slinger has been officially updated for the 21st century.

Marvel tweeted out a statement this morning detailing all the ways in which fans can expect Spider-Man to change now that his principal responsibility is to give wine to children. The company explained that the change was designed to “bring Spider-Man to a whole new generation of fans” and to prove that “Spider-Man is good at giving wine to kids.”

Marvel went on to reveal that Spider-Man will no longer be battling supervillains or joining forces with the rest of the Avengers and will instead be spending most of his time tending to an email address he set up called “[email protected]” When a child under the legal drinking age wants wine, they can send an email to that address that says, “Bring me wine, Spider-Man” along with their current location. When Spider-Man receives that email, he’ll grab several bottles of wine, tuck them into his waistband, and go swinging through the New York City skyline to deliver the wine to the kid as fast as he possibly can.

If you can’t wait to see this bold new Spider-Man in action, you’re in luck! Marvel also tweeted out a sneak peek of the next issue of The Amazing Spider-Man due out next month. In the preview, Spider-Man is seen frantically whizzing through New York City to bring an eight-year-old boy a bottle of merlot when he suddenly sees Mysterio attacking a large group of people on the street below. When a woman calls out, “Save us, Spider-Man!” Spider-Man replies, “I cannot help you right now. There is a child out there who needs wine,” before zipping up the side of a building and leaving them to get murdered by Mysterio.

Marvel also teased a scene where Spider-Man crashes through the window of a middle school math class, his arms filled with wine. The kids cheer as Spider-Man webs the teacher to the wall and gives each student their own bottle of wine. Spider-Man then says, “There are currently seven violent crimes happening within 20 square blocks of here and I will be ignoring them all,” before hopping out the window and swinging off to Sam’s Club to buy more wine.

So cool! We can’t wait to see more!

This is seriously so exciting. It’s always cool when Marvel takes their most iconic franchises in daring new directions. Let us know in the comments if you’re as stoked as we are to see Spider-Man’s new adventures in bringing wine to children!