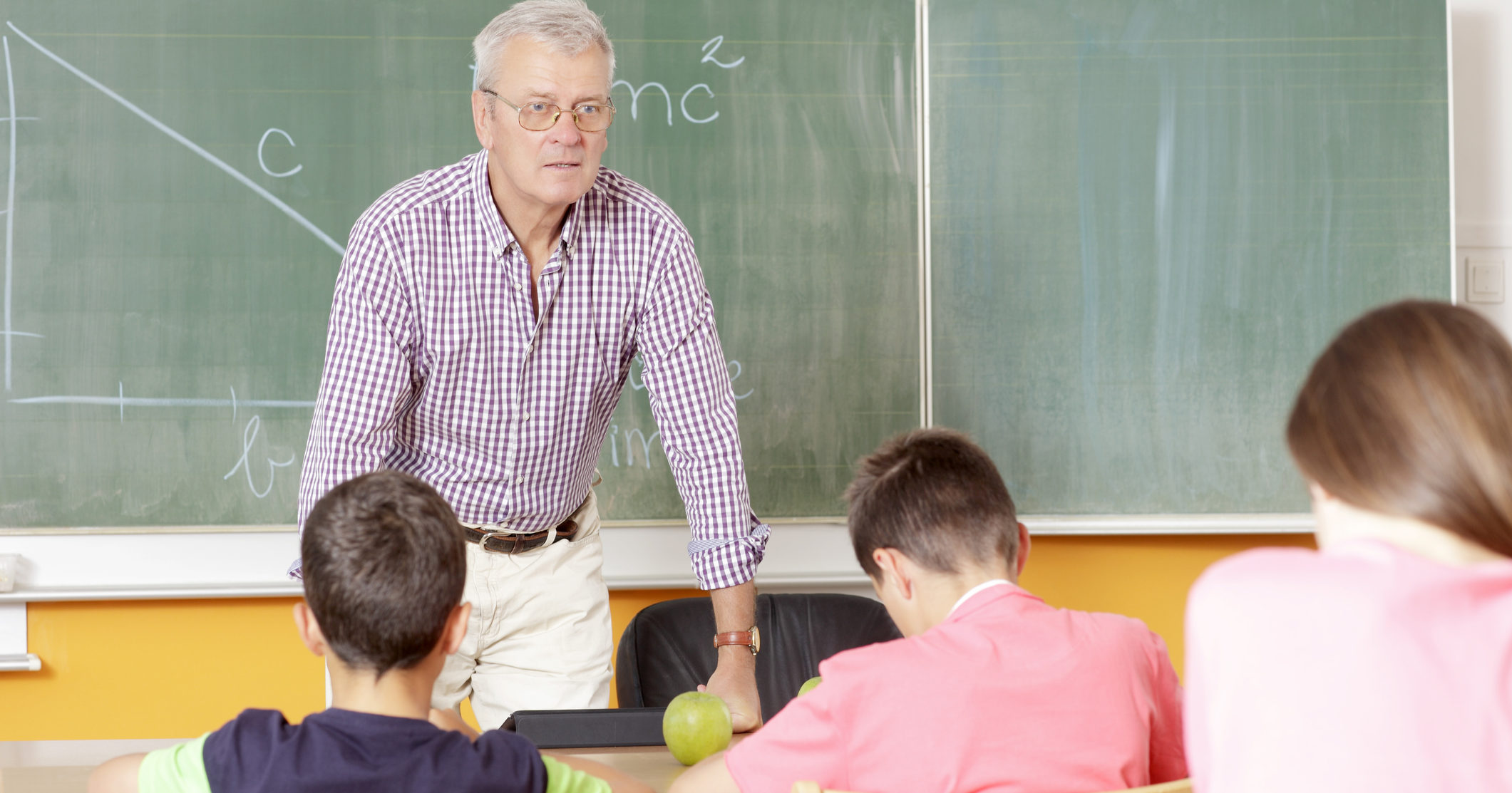 It’s good to take pride in what you do, but Christ, this guy could probably stand to dial things back a little: A marine biologist visiting for Career Day just told all the kids that being a marine biologist is brutal enough to make the living envy the dead.

Buddy, you look at fish for your job. Relax!

About a dozen professionals from a wide range of fields have been giving brief presentations about their work today as part of Groughton Elementary’s annual Career Day, and so far they’ve all been pretty informative and even-handed until this marine biologist got up and told everyone that photographing seahorse courtship rituals can turn even the toughest, baddest sons of bitches in the sciences into a shivering pile of piss and tears overnight. He went on to add that a single day tracking seasonal narwhal migration patterns requires more grit, strength, and tenacity than most people show in an entire lifetime, and that anyone who tries to map the approximate range of narwhal’s wintertime feeding grounds without possessing an unbreakable iron spirit would get chewed up and spit out so bad they’d wish they’d never been born.

Not only does it feel kind of untrue to say that stuff like researching the life cycle of horseshoe crabs is going to shatter your body and soul in ways you never imagined possible, it also seems like a pretty weird thing to say to a bunch of eight-year-olds who are still a decade away from being able to even think about actually choosing a profession. This really feels like the kind of thing where you should just show off some cool footage of dolphins or sea turtles, not spout some R. Lee Ermey shit about how cataloguing regional variations in manta ray fin morphology will rip them apart like a mad dog if they display even the slightest hint of weakness. Like, maybe that’s true for the handful of marine biologists studying great white sharks or whatever, but we googled this guy and all we could find his name on were a couple research papers about kelp.

Maybe just do a lap around the building and try this again when you’ve calmed down, pal.

“If you don’t have what it takes to hack it out there exploring the relationship between parrotfish and the sedimentary properties of their biomes, you can always tuck your tail between your legs and go crawling back to this guy for a job,” said the marine biologist just now, derisively jerking his thumb towards the wilderness paramedic who had spoken before him. “Once you actually get a good look at what it’s like to measure the calcium content of scallop shell samples, you’ll be crying out for mama, but guess what? Mama ain’t coming. It’s just you and the shells.” This guy’s clearly gone well over his five minute suggested time limit by now, but unfortunately he’s on way too much of a roll about how wrasse identification will utterly annihilate all who attempt it with imperfect courage for this to end anytime soon.

Man, we really can’t condone getting this riled up over marine biology. We’d feel bad if this winds up putting these kids off the subject entirely, but honestly that might be for the best if it keeps them from ending up like this dude.