Devastating: The 8 Year-Old Terminally Ill Boy Who Received All The Queen’s Organ Donations Has Died 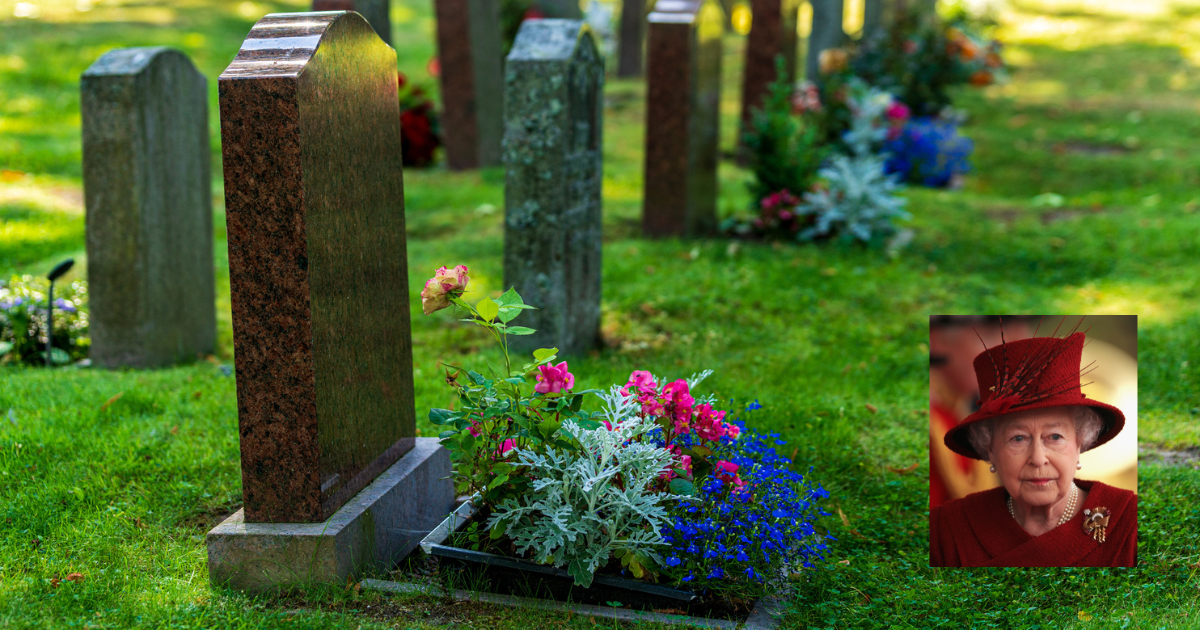 If you’re still mourning Queen Elizabeth II, prepare to have your heart broken all over again, because Buckingham Palace has just released this absolutely tragic news: The 8 year-old terminally ill boy who received all the Queen’s organ donations has died.

It simply does not get more devastating than this. May that child rest in peace.

Marcus Bullmore, the cancer-stricken 8 year-old who received organ donations from the late Queen Elizabeth—including her pancreas, eyeballs, kidney, liver, face, vocal chords, heart, intestines, hands, feet, brain, toes, skull, and lungs—was declared dead by physicians at St. John’s Hospice in Doncaster, England, at approximately 6:28am GMT today. Following a year of ineffective chemotherapy treatments and looming signs of organ failure, Marcus’ prospects were revitalized in light of the Queen’s passing on September 8th, when the entirety of her 96 year-old remains were raced to Doncaster as Marcus was green-lit for a transplant procedure that ended up lasting over 30 minutes. Surgeons initially reported the operation to be a success, explaining that they’d “used every part of the buffalo” to give Marcus a fighting chance, and praised the Queen’s selfless decision to “put her guts up for grabs.” But Marcus’ hopes were short-lived.

After briefly waking up and attempting to sing “God Save The Queen” as a gesture of gratitude for Her Majesty’s organs, Marcus fell unconscious just two lines in, and was put on life support until he finally passed this morning.

“We did the best we could, but ultimately, all of Queen Elizabeth’s organs, both vital and non-vital, were rejected by Marcus’s 8 year-old body,” said pediatric surgeon Dr. Emily Nagourney, in a statement to the press. “For a moment, it really seemed like Marcus was going to make it, and that he’d be able to live out a happy, healthy childhood with the internal and external organs of a nearly 100-year old woman. However, the Lord had other plans for Marcus. Fortunately, we were able to recover all the Queen’s organs, which are now being preserved until a new recipient is identified and approved for transplant. May her legacy carry on as gracefully as she ruled.”

What a gut-wrenching loss. The thought that an 8 year-old boy would be able to live due to the Queen’s anatomical generosity made her death a little easier to swallow. But today, the silver lining around that cloud has dimmed to a black body bag.

Rest in peace, Marcus. Our thoughts are with his family and friends today. We can only hope the next child to receive all her organs has better luck than he did.