Devastating: This Man Just Realized He Scheduled His Own Wedding On The Day He Was Supposed To Perform Amateur Penis Enlargement Surgery On His Father 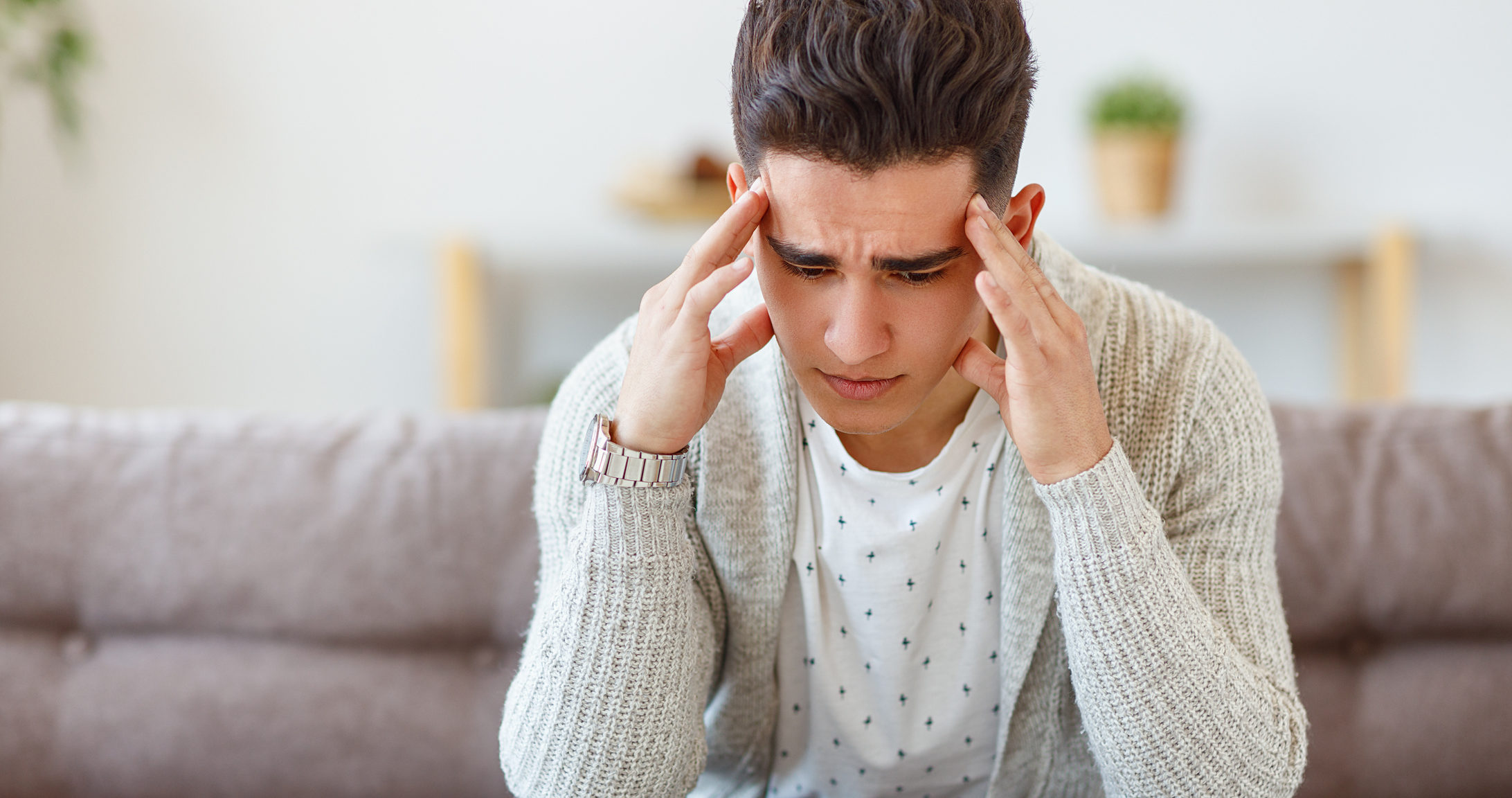 If you think your life is stressful, here’s a story about a man who’s currently facing an absolute nightmare of a scheduling conflict that’ll make your own problems feel much more manageable in comparison: This man just realized he scheduled his own wedding on the day he was supposed to perform amateur penis enlargement surgery on his father.

Absolutely devastating. You’ve got to feel for this poor guy.

When Gordon Samuelson of Hartford, Connecticut and his fiancée Claire officially set the date of June 4th, 2022 for their wedding, it should have been a happy occasion, but, sadly, Gordon realized yesterday that due to a logistical oversight, the day he’s scheduled to say his vows is the same day he’s slated to perform an improvised operation on his father’s penis to make it longer and wider.

“I just don’t know what I’m going to do. On the one hand, Claire and I have already booked the venue and sent out save-the-dates to all our friends and family, but on the other hand, I’ve already bought all the sawdust and vinegar for my dad’s dick enhancement operation,” said Gordon while poring over his Google calendar trying to find a solution to his impossible problem. “And I can’t reschedule either event because we’ve already put down our deposit on the wedding venue and my dad already bought a billboard with his picture on it that says, ‘My normal dick becomes large on June 4th, 2022.’ There’s zero flexibility for me here.”

God, what an awkward position to be in.

To make matters worse, Gordon knows there will be dire consequences if he fails to keep either of these major commitments.

“Claire said if I skipped our wedding then she’d break up with me,” he says. “But my dad told me that if I don’t do the surgery on him, then he’s going to walk around my wedding showing everyone his normal dick and saying, ‘This regular dinger of mine could have been big and large if my traitorous son had done garage surgery on me like he said he would.’ That would just be gutting for me. Everyone would be laughing at me at my own wedding. I wish I had never been born.”

“My dad’s dick is called his penis and I promised him I’d make it humongous,” Gordon added.

Gordon said that he toyed with numerous solutions: First, he considered performing the penis enlargement operation on his father at the altar, but he later realized this would be too boring for his fiancée and their guests to watch and that people might fall asleep before the operation was complete. Then he considered marrying his fiancée in his garage while performing the penis enlargement operation on his father, but he realized this probably wouldn’t work because the fumes from the vinegar and rocket fuel involved in the surgery might make his fiancée pass out.

Then he considered murdering his father, performing the penis enlargement operation on his corpse, and then skipping his wedding. This seemed like a perfect solution until Gordon realized that if he killed his father he might go to jail. It really seems like there’s no way out for him.

Oof. This is just incredibly sad. At the end of the day, Gordon knows that he only has himself to blame for his current crisis. His father’s penis enlargement surgery has been on the books for six years, and he should have double-checked his calendar before committing to this wedding date. Here’s hoping he finds a way out of this jam so that he’s able to get married and make his father’s penis larger.