Did ‘Sesame Street’ Go Too Far With Its Episode Where Ernie Microwaves Himself While The Words ‘NO LESSON TODAY’ Flash On-Screen? 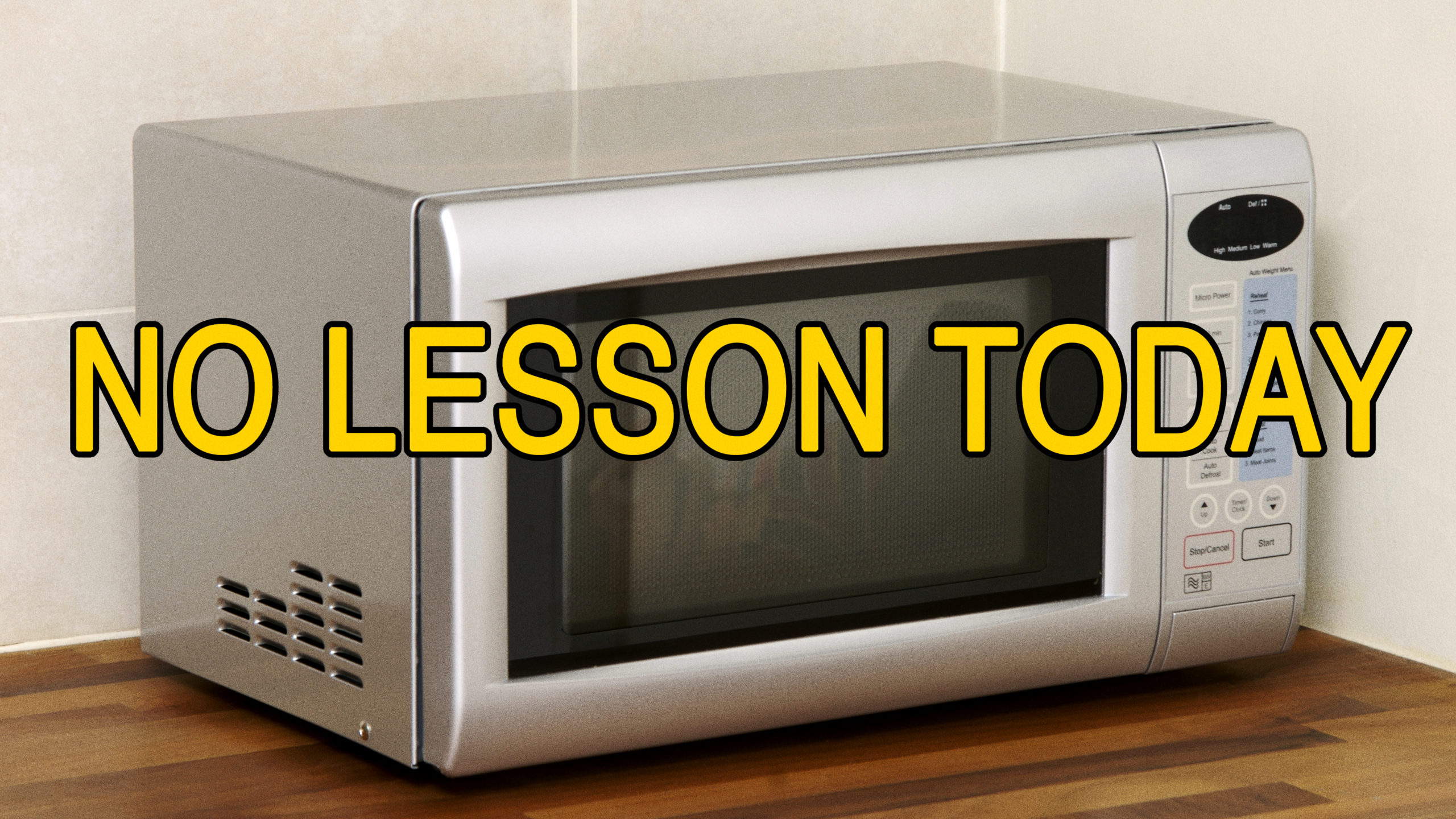 Sesame Street has been delighting and educating children for decades, but the beloved show may have crossed the line yesterday with a controversial creative decision that has some parents furious. Did Sesame Street go too far with its episode where Ernie microwaves himself while the words “NO LESSON TODAY” flashed on the screen?

Within minutes of airing, hundreds of parents took to social media to express their anger over the contentious episode, which featured an hour-long sequence where Ernie walks into an empty kitchen, looks directly into the camera, and says, “Here’s my golden moment,” before climbing into the microwave, setting the timer for six hours, and shutting the door. Children had a full view of Ernie’s body rotating in the microwave while the words “NO LESSON TODAY” flashed on the screen. The message continued to flash as Ernie’s head began to swell and expand before ultimately bursting at the seams and gushing cotton filling.

While most of the online backlash to the hour-long episode was focused on Ernie slowly burning in the microwave, many viewers also expressed outrage and bewilderment at some of the additional segments in the episode, including a brief cutaway to Grover silently holding the human owner of a tobacco store at gunpoint while he filled a burlap sack with stolen cigars, and a segment in which Big Bird loudly recited an arbitrary string of numbers while tightly clutching a foam letter H. Even during these segments, footage of Ernie cooking himself in the microwave could be seen in a small inset in the corner of the screen, while the “NO LESSON TODAY” message continued to strobe brightly every few seconds.

If you’re a parent, tell us what you think! Did Sesame Street go too far, or was this just an innocent misstep? Was the show out of line for letting children see Ernie thrashing around in the microwave after bursting into flames, or did the episode have real educational value? We want to know what you think, so be sure to sound off in the comments below!