Disgrace: The CEO Of Beans Has Stepped Down Amid Reports That There Can’t Be A CEO Of Beans 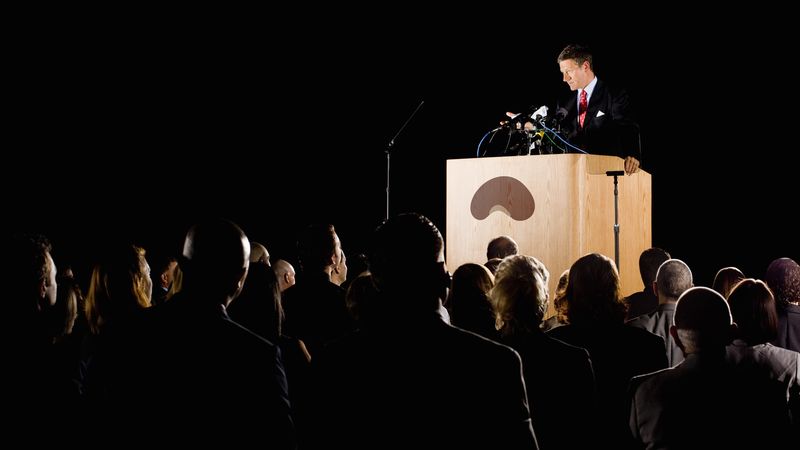 Oh, how the mighty have fallen.

It’s always an embarrassing moment when a high-powered executive suffers a scandal that forces him or her to resign, but it looks like yet another head honcho is about to step into that humiliating spotlight: After nearly a decade on the job, the CEO of beans has officially stepped down following reports that there cannot be a CEO of beans.

Yikes. Talk about a fall from grace.

Patrick Buckley was an ambitious leader as the CEO of beans, often telling people that he was in charge of every single bean that came out of the dirt, and even going so far as to print up business cards with “CEO of beans” listed right on the front. With beans being such a common staple of diets worldwide, a man in Mr. Buckley’s position may have seemed poised to become one of the most powerful people in the food industry. But in the blink of an eye, everything the executive had been working for came crashing down before him, as reports began to circulate late last week that while bean manufacturers may have CEOs, it’s impossible for beans in general to have a CEO of their own.

“After a wonderful career at the helm of beans, it has become apparent that there is no such thing as my job,” the scandalized CEO wrote in a brief statement to the press. “In light of this news that my position, and my former role as director of garbanzo, do not exist, it seems prudent that I step down immediately. I am proud of the work I have done for beans during my tenure, and I look forward to continuing to prepare and eat beans in the future.”

As of this morning, the board of directors of beans has accepted Mr. Buckley’s resignation, and then the members promptly stepped down themselves amidst reports that beans cannot have a board of directors, either.

Making matters worse, the entire corporate structure of beans now finds itself crumbling from the top all the way down, as an onslaught of new allegations indicate that beans, as a relatively loose category of foods, has never been and cannot be a staffable organization.

Wow. It’s hard to imagine how Mr. Buckley will ever bounce back from such a disgrace, but hopefully he learns an important lesson from all this. CEOs, take note: Your mistakes will always come back to haunt you.