Disgusting Freak: This Man Has An Entire Room In His House Dedicated To Urinating And Defecating 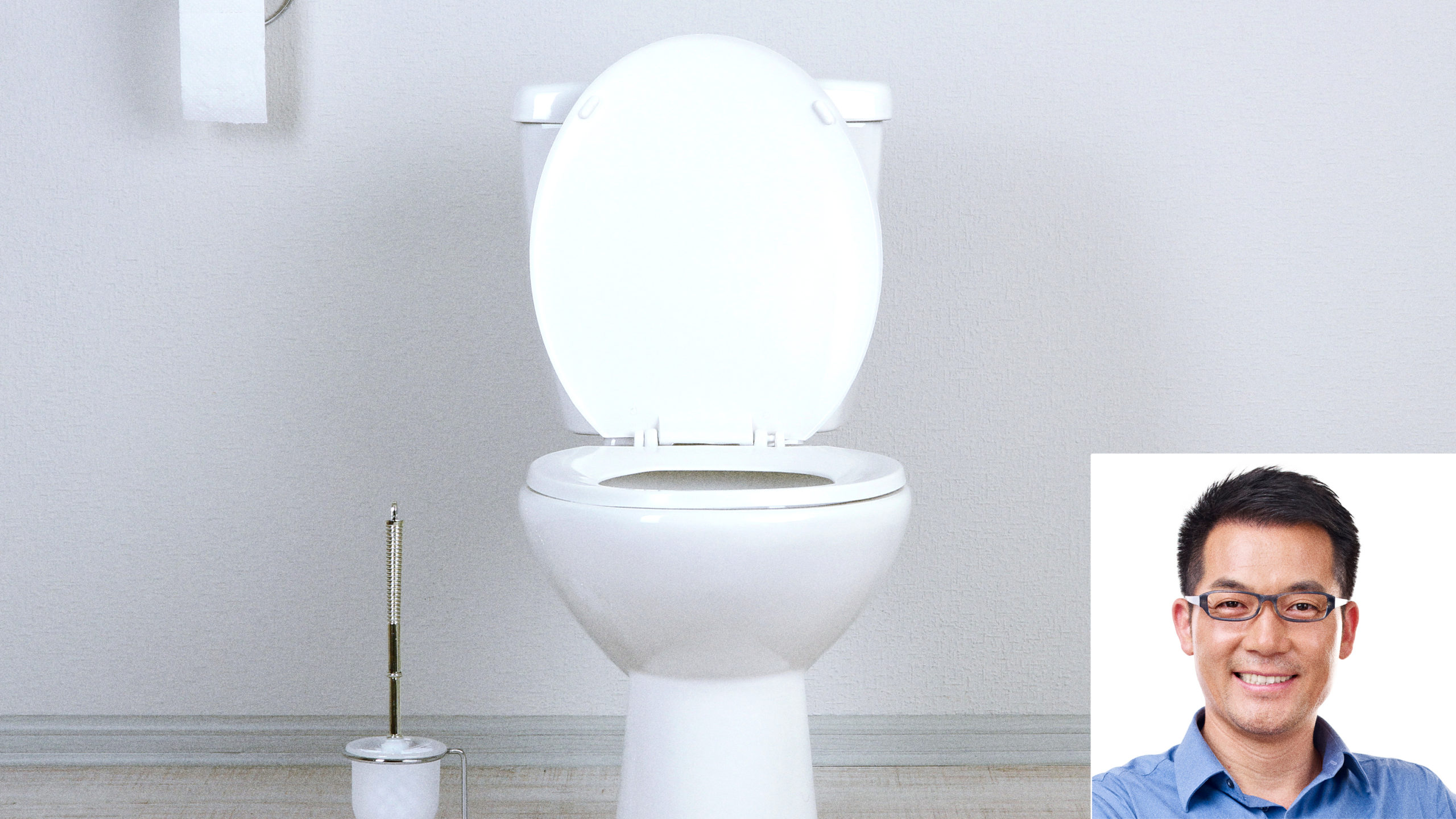 Here’s a story of unthinkable perversion that you’re definitely going to need a long, hot shower after reading: This man has an entire room in his house dedicated to urinating and defecating.

Sickening. Really sends a shiver down your spine.

Hidden inside a seemingly normal suburban home on the outskirts of Tallahassee, 41-year-old insurance broker Robert Chang keeps a secret sanctuary of depravity where, protected from prying eyes behind a locked door, he can secretly indulge in the twisted acts of shitting and pissing multiple times a day without fear of being discovered. The sinister haven is decked out with everything a nasty, shit-loving freak like Chang could ask for, the centerpiece of which being a bizarre porcelain throne with a hollowed-out interior that, disturbingly, seems to be custom-designed to accommodate as much urine and shit as any man could possibly force from their body. Securely mounted to the floor to withstand frequent daily use, the vile throne features a special seat that is contoured to perfectly fit Chang’s naked buttocks as he’s defecating and can also be flipped up to allow for him to urinate from a standing position without obstruction.

One might wonder how he keeps this room from smelling unbearably terrible with all of the bodily waste that he’s compulsively expelling in there, but being as irredeemably debauched as Chang is, he’s truly thought of everything. The room includes an elaborate exhaust system which quickly sends any odors outside where they then dissipate, along with complex subterranean piping that connects directly to his porcelain throne so that he can deposit his piss and shit deep underground where it will never be found. It would almost be impressive if it weren’t so deeply troubling.

Additionally, the room is well-stocked with all sorts of sundries for cleaning himself and his lurid shit throne after he’s committed his dirty deeds. Perhaps out of shame for his unnatural compulsions, he keeps a stockpile of paper rolls to scrape his feces from his body and a hard-bristle brush to scrub away any incriminating brown evidence remaining inside the hollowed-out throne. Plus, the room is equipped with a curtained-off washing area complete with an overhead faucet and various soaps that he can use to cleanse himself of his degeneracy so that he can leave the room and return to his normal life without feeling like the scat-loving pervert he truly is.

Jesus. This is the stuff of nightmares.

It goes without saying that everything about Chang’s secret room is profoundly upsetting, and it’s obvious that he needs serious help. Unfortunately, he may be beyond helping at this point, as anyone who would keep a secret temple to shitting and pissing is likely too far gone.