Disturbing: After An Exhaustive Investigation, The Justice Department Has Discovered That Underneath All The Glitz And Glam Hollywood Has A Dark Side 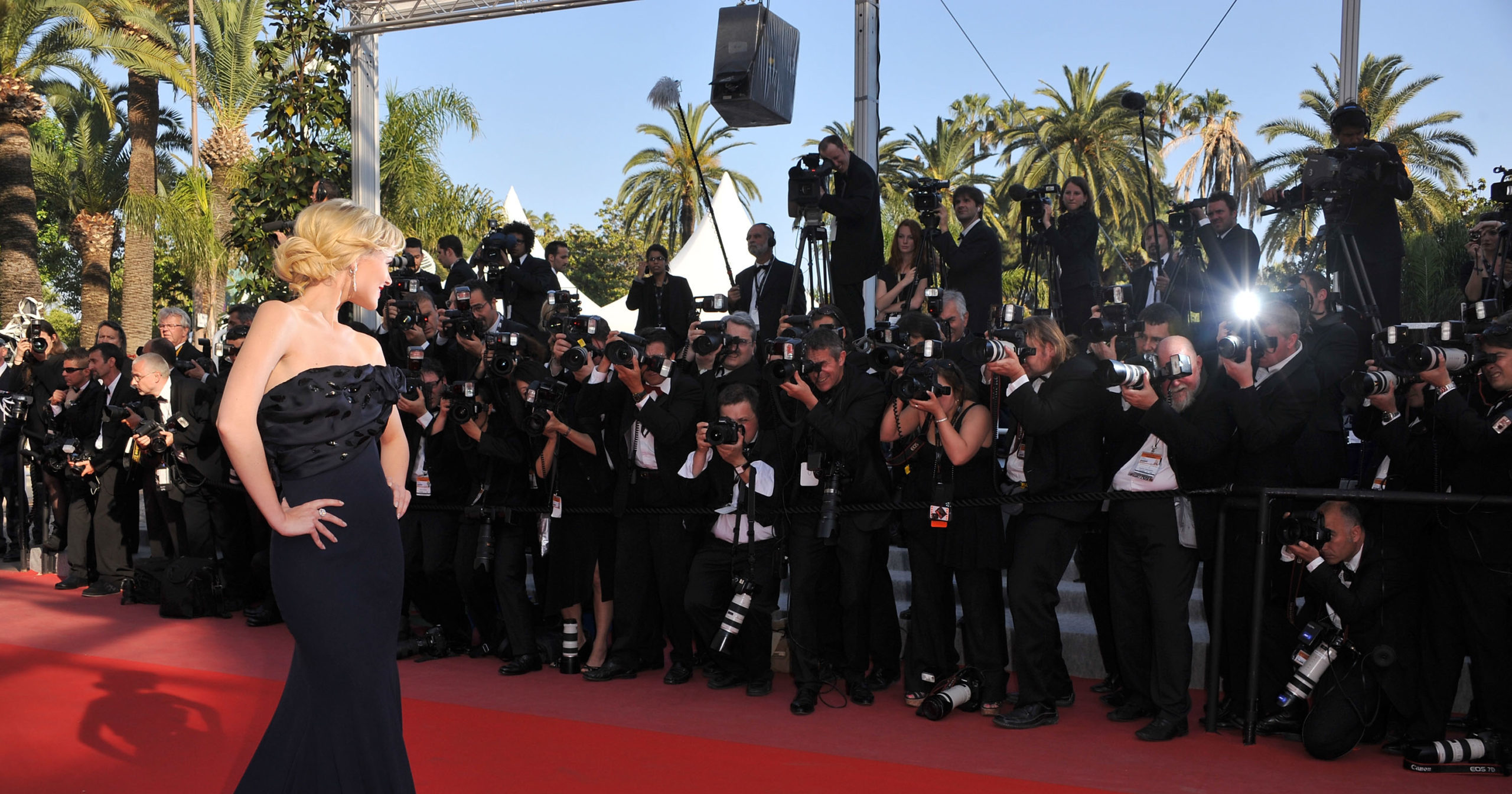 From the outside looking in, Hollywood has always appeared to be a picture-perfect paradise, where the world’s most beautiful and gifted performers convene to walk the red carpet and make magic happen on the silver screen. However, a bombshell report from the Justice Department suggests that life among the stars isn’t always the fairytale it seems—in fact, underneath all the glitz and glamor, Hollywood actually has a bit of a dark side.

Wow. Never in a million years could we have expected this.

Earlier today, the Justice Department released a 432-page report titled, “Sunset On Sunset: The Darkest Side Of The Brightest Place,” which details the disturbing findings of an exhaustive, seven-year investigation into certain unsavory activities occurring beyond the public eye in Hollywood. Featuring page after page of shocking new information gathered by wiretaps, hidden cameras, and undercover informants, the report challenges the conventional narrative of Tinseltown as a happy, problem-free fantasyland with troubling evidence of all kinds of behind-the-scenes drama, from angry outbursts, acts of infidelity, and, yes, even possibly illicit drug use.

One section of the report provides a harrowing first-hand account of an unnamed A-list starlet making a farce of her squeaky clean public image with a myriad of heinous behaviors, from recreational marijuana consumption to issuing rude remarks towards members of a production crew. Another section of the report provides compelling evidence of a widely beloved leading man engaging in depraved premarital conduct with not only one but multiple partners, including two documented instances of partaking in intercourse outside of wedlock after having consumed wine.

“We overturned every grimy rock and explored every seedy alleyway in La La Land,” said lead investigator Lysa Gerring, “What we discovered wasn’t always as pretty as the diamond-encrusted facade we see on the big screen. Our investigation revealed that it’s almost like there are two Hollywoods: the picture-perfect one we see on the award shows that we all grew up idolizing, and the hidden side no one sees because it’s kept in the shadows. We found that this city can lure you in with its promises of fortune and fame just as easily as it can chew you up and spit you out. If you thought that everything in Hollywood was happiness and sunshine, think again—turns out that is sometimes not the case.”

Jesus. This is absolutely chilling, to say the least.

The Justice Department has yet to announce if they have plans to press any charges based on the results of their investigation, but arrests or not, this is certainly going to shake up how the world looks at Hollywood. What do you think: Does knowing that Hollywood has a dark side turn you off to the whole world of celebrities and movies, or does knowing Hollywood isn’t so perfect after all only serve to make it more interesting? Let us know in the comments!