Diversity Win! Marvel Created A White Male Superhero Who Thinks It’s Too Bad He Got Powers Instead Of A Latina Woman 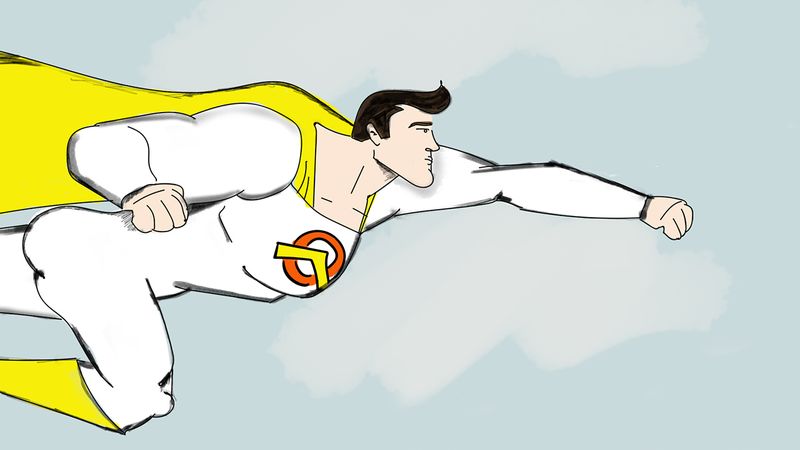 It’s time to get excited, because Marvel Comics just announced a new superhero that advances diversity in comics in a major way. The series is called Luminary, and it tells the story of a mild-mannered Caucasian man named Percy Pendleton who gains incredible superhuman powers and constantly expresses his regret that he was blessed with those abilities instead of a Latina woman, who could be a role model for young Hispanic girls in addition to merely fighting crime.

While working as a nuclear physicist at Stark Industries, Percy is caught in a particle-accelerator explosion. A surge of neutrinos floods his nervous system and transforms him into the incredible Luminary, a hero whose amazing powers of flight, super strength, and energy manipulation make him concerned that as a white man he does nothing to reflect the face of a changing America, which is increasingly Hispanic and female.

Wow. What a long-overdue breath of fresh air to see a big-name publisher like Marvel feature a white male superhero who thinks it’s a shame he isn’t Latina.

For a glimpse of the groundbreaking work you can look forward to in Luminary #1, check out these sample panels Marvel released earlier this week:

Awesome. Thanks, Marvel, for proving that white men who wish Latinas had better opportunities can be superheroes, too! We can’t wait to read the first issue!