Do They Think They’re Better Than You? Your Pity Follow Of Your Friend’s Pet Instagram, Where They Write Captions Like They Are A Dog, Remains Completely Unreciprocated 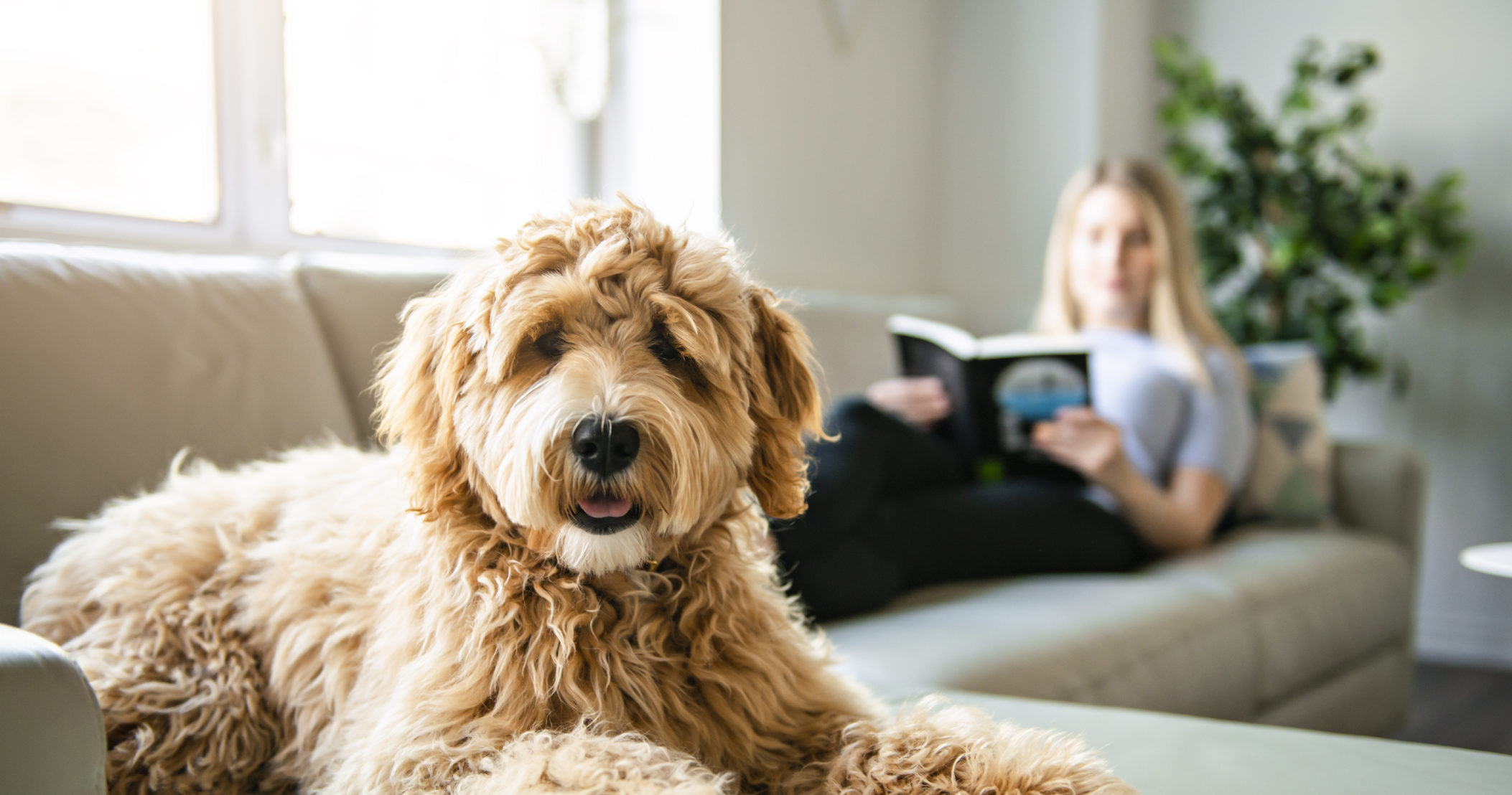 There’s nothing more maddening than when a friend acts like they’re somehow superior to you, and this story is an infuriating example of just that: Your pity follow of your friend’s pet instagram, where they write captions like they are a dog, remains completely unreciprocated.

Two weeks ago, an Instagram account called BenjiTheDoodle popped up in your explore page, and when you realized it was your friend Mia’s new page where she literally pretends to be her own dog, you sighed and hit “FOLLOW” on the grounds that if Mia is doing something this fucking stupid she probably needs some extra support in her life. You had absolutely zero desire to see any of the completely inane pet-related garbage the account was posting, but you assumed your friend would appreciate the gesture. And yet, 15 days later, BenjiTheDoodle still hasn’t followed you back, making it seem as though Mia thinks her bottom-of-the-barrel dog content is somehow a reward in and of itself.

Now, every time you open Instagram, you’re forced to read the deranged posts where Mia literally refers to herself as “Mommy” from her dog’s perspective, as in “Why use my dog bed when I can just nap on Mommy?” or “Mommy filled my Kong up with peanut butter this morning. That’ll keep me busy while she goes to yoga class!” This would be bad enough on its own, but even worse is the fact that Mia hasn’t taken a second to acknowledge your presence on her follower list with a courtesy follow in return, making it look like you’re actually a fan of this dementedly boring and frankly unnerving account.

Honestly, it’s fucking humiliating to go on Instagram every day and see a faraway picture of this stupid dog in a backyard captioned “Loving the sunshine,” knowing that the friend of yours who posted it clearly thinks your life is so pathetic that you’re following her dog account out of genuine interest rather than full on pity. It’s perfectly understandable when, say, a celebrity with millions of fans doesn’t follow you back on Instagram, but this is your friend from work who’s running a dog account with literally only 89 followers, carving out time every single day to post images of her average-ass dog playing with her boyfriend and typing out captions like “Woof woof! Gotta love fetch with Daddy!” followed by dozens of asinine hashtags like “#doodlelife” and “#doodledads” that make you shiver with secondhand embarrassment. The fact that she’s basically ignoring you the same way Drake or Billie Eilish would if you followed them on Instagram is insane.

It really seems that Mia thinks her batshit dog-voice account is a truly captivating and worthwhile follow, even though most of her followers are very clearly just family members and coworkers who are there out of obligation. It’s time she gets it through her thick skull that she’s not a celebrity, and no one would give a shit about her boring dog if they didn’t know her personally. Sorry, Mia, but that’s the truth!