Done With Trump: The Nation Is Begging Whatever Ultra-Elite Secret Society Of Powerful Men To Please Go Back To Just Picking The President Like It Used To 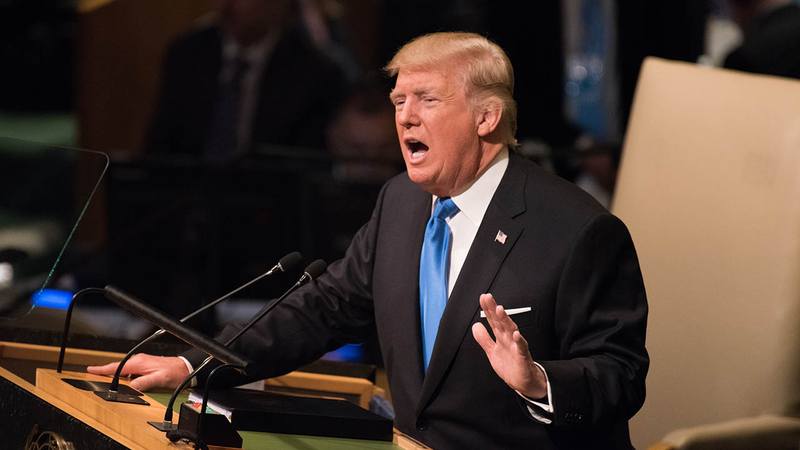 We’re less than a year into Donald Trump’s presidency, but it’s becoming more and more clear that the majority of Americans are fed up with the scandals and controversial policies of the new administration: Pollsters announced today that millions across the nation are now begging whatever ultra-elite secret society of powerful men that usually picks the president to please go back to just picking the president like it used to.

There’s no way to spin it: This does not bode well for President Trump.

An overwhelming number of those surveyed by the Gallup poll said they really hope that groups of Ivy League old-money power brokers are at this moment sacrificing a few goats or pigs or whatever they have to do to begin hand-selecting the next president as they have done so many times before. Analysts say that the threat of a looming nuclear war with North Korea and the resurgence of white nationalism have compelled even many of those who voted for Trump to beg the world’s puppet masters to don a cloak, throw on a bird mask, and enter their cave below Harvard University’s Memorial Church or secure compound built on an unmapped island off the coast of Santa Barbara and groom the next high-bred president who will be as predictable as the dozens of other ones they’ve installed over the years.

“I’m worried that the men who are so wealthy and influential that they’re akin to mortal gods think we’re ungrateful, and that’s why they let us elect Trump,” said one respondent we reached for comment, who several times shouted, “I’m sorry,” during the interview, assuming that the nation’s omnipotent power mongers can see and hear all. “I want the peace of mind knowing that the next president won’t be as brash or unpredictable as Trump, because he knows that if he ever gets too cocky, the shadowy society filled with men with means beyond my imagination can pluck him from the White House in the middle of the night, chain him to a stone altar in the basement of a seaside chateau in Kennebunkport, and waterboard him with 19th-century cognac until he agrees to submit to the status quo.”

Across all demographics, Americans are ready to do whatever it takes to bring the country back to its kleptocratic roots. Whether that means they have to donate candles to some sort of dark mass ritual or allow their children to be indoctrinated into a satanic cult, America seems desperate to go back to the way things were. Unless Donald Trump throws himself at the mercy of these shadowy figures who have hand-picked the president going back to Madison, we might be in serious trouble come 2020.