Don’t Even Know How She Pulled This Off: 4 Somehow Problematic Things Mom Said About Possums 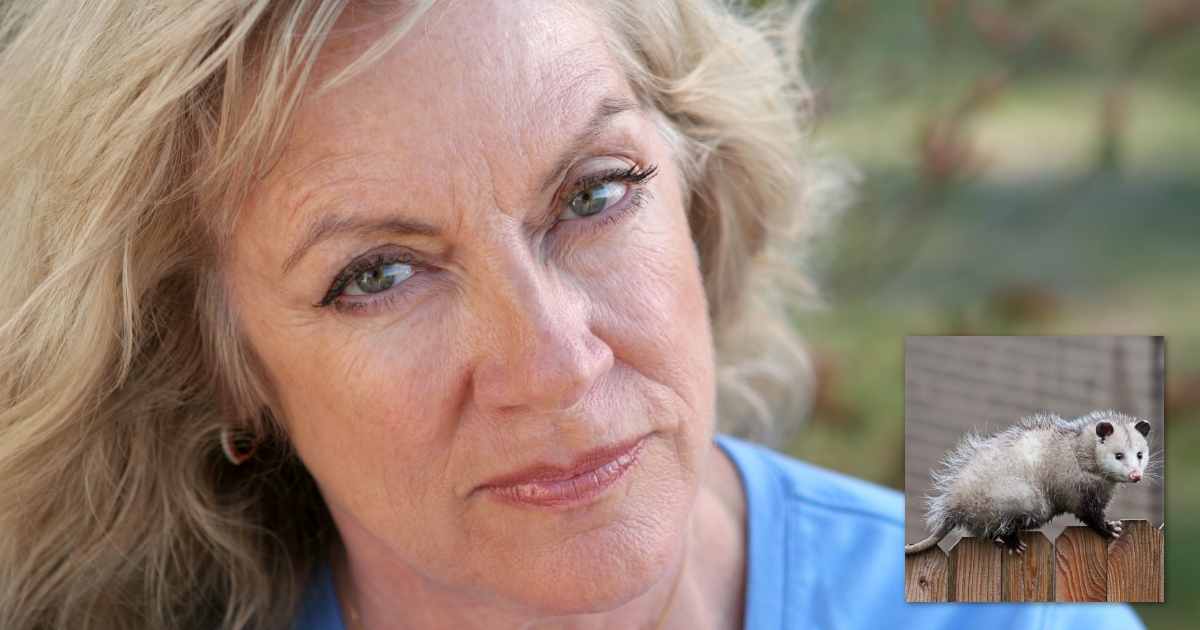 Mom really, really hates the possums in our backyard, which has led her to say some things about them that, to be honest, sound shockingly un-PC. Here are four somehow problematic things Mom said about possums.

1. “They shouldn’t be having all those babies if they need our garbage to feed them.”

Every time Mom sees a big mother possum striding into our backyard with a bunch of babies on her back, she gets really pissed off and goes on a rant about how the fact that these possums need to come forage through our garbage cans for food is proof that they should have thought twice before “popping out six kids.” Which is like, first of all, possums can’t really “think” that way, and also that’s a super fucked up thing to say, even if it’s about a possum. Jesus, mom!

2. “They clearly think it’s easier to find food in a nice neighborhood like ours. They should go back to where they came from.”

Mom seems to think the possums that hang out around our garbage cans in the backyard are deliberately casing the nicest houses on the block to steal from, when the reality is that they probably have no idea what a house is, and also where they “came from” was the woods. Still, this hasn’t dissuaded Mom from repeatedly saying that the possums “don’t belong here” and are “a drain on society”—language eerily reminiscent of Jim Crow-era arguments against integration. It’s fucked up!

3. “These slum cats are hurting our property value.”

It’s unclear whether “slum cat” is actually a term old people use for possums or if Mom just pulled it out of her ass, but either way, she definitely seems to view the critters through a socioeconomic lens in which they represent “ghetto” outsiders—yes, swear to God she said “ghetto”—encroaching on her more civilized way of life. The fact that literally all animals, by nature, are not civilized hasn’t seemed to dawn on her, and she clearly regards possums as the exception, not the rule. At this point, it feels totally fair to say that Mom is racist towards possums.

Mom shouted this in exasperation when she was actually at the trash can fending off several possums, and we get that they do have little white faces, but this was not a good look. They’re possums, Mom! And don’t say “White trash!” We’re better than that in this household.