Dumbass: When This 3rd Grader Had $120 In Lunch Debt, Her Classmate Organized A Bake Sale Like That’s Any Kind Of Long Term Solution 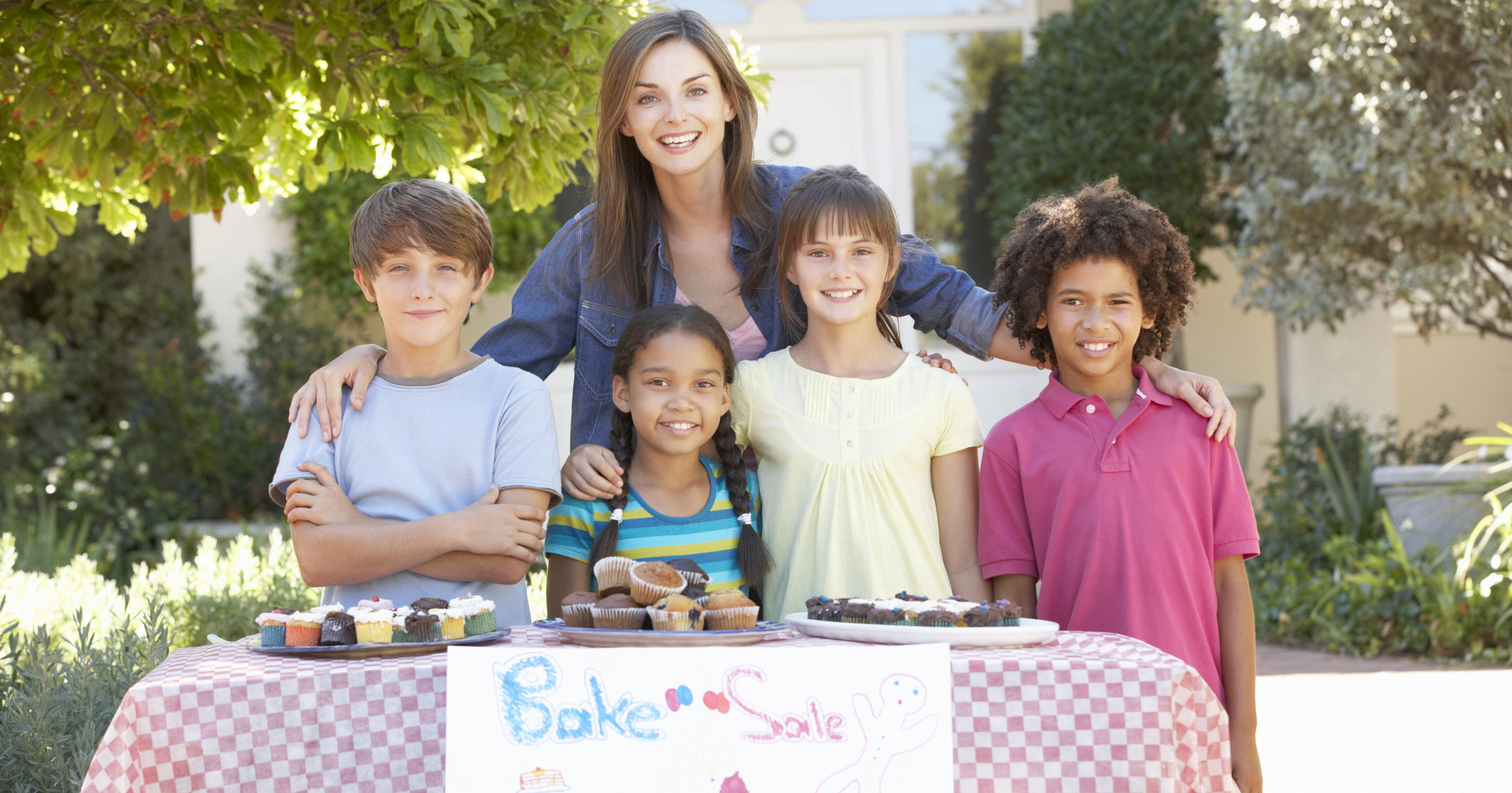 Get ready to roll your eyes, because here is a story about a would-be activist who missed the mark in a truly embarrassing way: when this third grader had $120 in lunch debt, her classmate organized a bake sale like that’s any kind of long-term solution.

Third-grader Ethan Sellers of Cedar Rapids, Iowa, came up with the shit-for-brains idea last week after learning that one of his classmates, nine-year-old Julie Ames, had racked up over a hundred dollars in lunch debt on account of both of her parents losing their jobs during the pandemic. Ethan began operating under the delusion that the solution for a problem as devastating and socioeconomically complex as the one Julie’s family is facing was to round up his classmates for a single evening and raise money off of their parents’ shitty baked goods, showing the world what a moron he truly is. Actually solving the problem at hand would involve months—if not years—of drumming up grassroots support for a political movement that would ensure that children are provided free school lunch as a basic right, but apparently little Ethan believed that hand-lettering an idiotic poster that said “CUPCAKES FOR OUR COMMUNITY” would have a similarly monumental effect.

The bake sale was held outside the gymnasium at Parent-Teacher Conference night, and it managed to raise $250 in what was essentially an epic “fuck you” to all the other children from low-income families around the country whose dire circumstances can’t be bettered in any substantial way by a bunch of ass-brained children whipping together trays of Betty Crocker brownies. Like, seriously? Two hundred and fifty dollars? Had Ethan put even 30 seconds of thought into this little pie-in-the-sky stunt of his, he would’ve realized that his efforts would be pretty much worthless for as long as Julie’s parents remain unemployed in a predatory economy that offers little to no safety net for struggling Americans outside of means-tested welfare programs and the humiliation of crowdfunding through GoFundMe.

Though Ethan didn’t have the guts to try to affect actual change in this country, he did have the gall to engineer a little self-serving photo op at the end of the bake sale where he presented Julie’s family with the proceeds along with a card signed by all Julie’s classmates—clearly attempting to establish himself as the hero of the evening. Just shameful. Here’s hoping that Ethan’s obscene little stunt helps other children realize just how ridiculous it is to believe that something as inconsequential as a bake sale could actually mean anything in the grand scheme of the American socioeconomic structure.