Emergency Recall: Rogaine Is Pulling Its Product From Shelves After Discovering That It Has The Unintended Side Effect Of Doubling Customers’ Penis Sizes 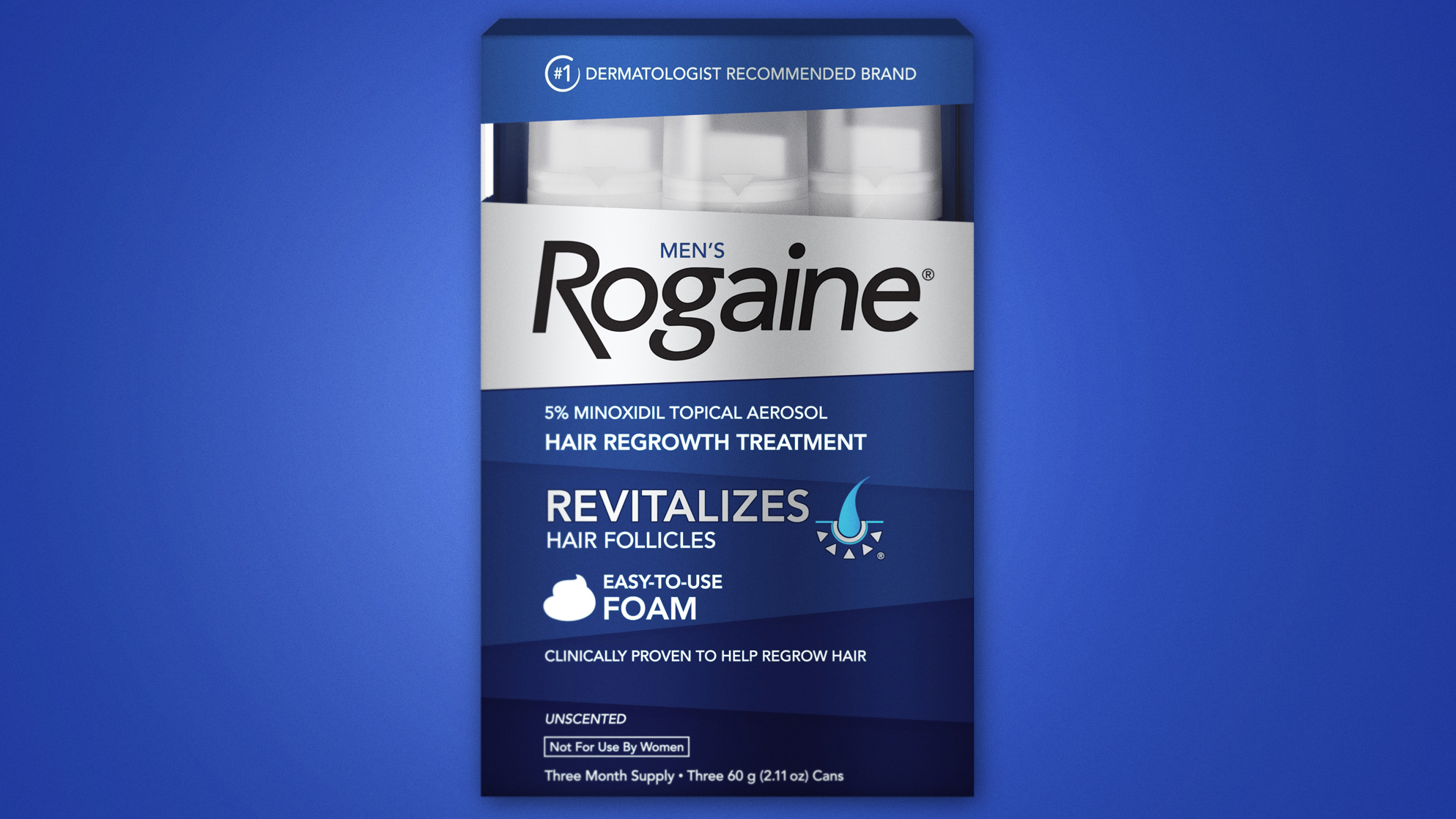 Men, check those medicine cabinets, because a common over-the-counter drug just issued an emergency recall: Rogaine is pulling all its products from shelves after discovering that they have the unintended side effect of doubling customers’ penis sizes.

Terrifying. Imagine just wanting to treat your hair loss and winding up with a gigantic penis.

In a grave announcement put out earlier today, Rogaine warned that men using its hair-regrowth formula are in immediate danger of having their penises double in both length and girth as a side effect of the medication, and instructed anyone possessing the product to dispose of it as soon as possible. The company warned that not only will many men be afflicted with much larger penises, but users may also suffer from increased sexual stamina and libido, making it highly probable that their sex lives will never return to how they were before. Somehow this horrifying adverse reaction made it past FDA testing, and now thousands of Rogaine users will likely have to adjust to a scary reality in which their sexual partners are consistently satisfied by the nearly footlong penises they’ve been involuntarily bestowed.

This is seriously every man’s worst nightmare.

“We are currently in the process of updating Rogaine’s formula to ensure that users can benefit from reliable hair-loss treatment without having to worry about any unwanted increases in penis size or general sexual potency,” said Rogaine in a statement to the press. “If you are a customer who has experienced significant penis growth or increased virility, please talk to your doctor about options for restoring your penis back to its original unremarkable proportions.”

Even if Rogaine manages to fix its product, its name is pretty much synonymous with “spectacularly large penises” at this point, and it’s unclear whether it’ll ever be able to live down such a damning reputation. Consumers are going to be a lot more wary of using medication associated with longer and more intense orgasms for both them and their partners, and Rogaine can expect to see a lot of longtime users jump ship to other products with a better track record on keeping penises the same size.

However bad Rogaine is hurting right now, it’s not half as bad as it is for the men whose genitals it has so recklessly enlarged. Here’s hoping that pharmaceutical companies will learn from this and realize that the possibility of penis enlargement is not an acceptable risk to take with its customers’ bodies!