End Of An Era: Kellogg’s Is Shutting Down Eggo After Its CEO Had A Freaky Dream About Waffles 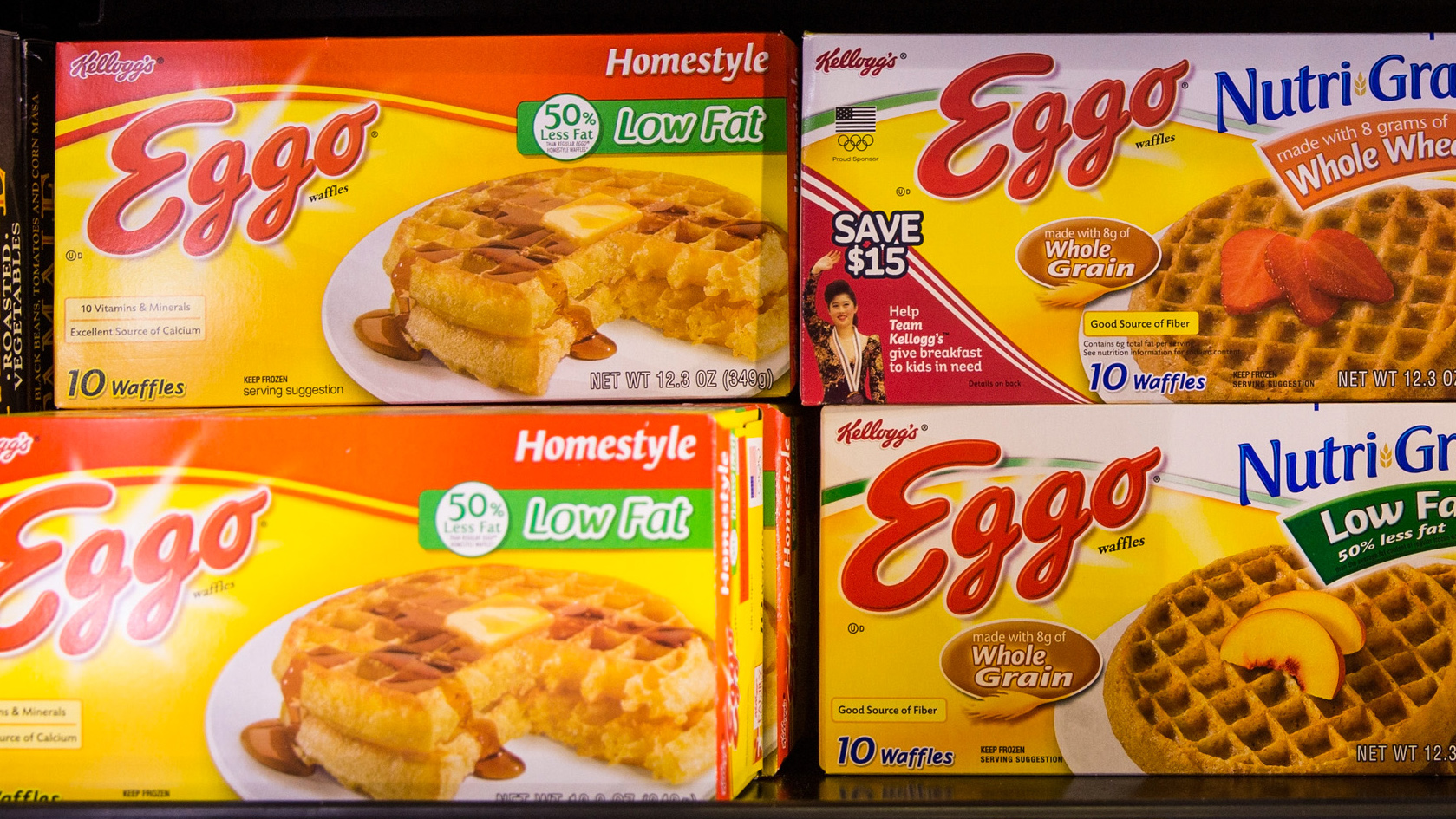 If you’re a fan of Eggo waffles, you better stock up now while you still can: After 50 years of dominating the frozen waffle market, Kellogg’s announced today that it’s shutting down Eggo because its CEO had a freaky dream about waffles.

Whoa. This is major shake-up for the frozen breakfast foods industry.

Kellogg’s CEO John Bryant released a statement this morning outlining the spine-chilling dream that convinced him to permanently discontinue the frozen waffle brand, and after hearing all the details, you can’t really blame the guy for pulling the plug.

“In my dream I had flesh made of Eggo waffle, and I was lying atop a sizzling waffle iron, feeling excruciating pain as scalding maple syrup was being poured all over me by three faceless, giggling chefs who hovered over me, delighting in my agony,” stated Bryant, adding that all three chefs had giant round bodies like the robot from Big Hero 6 but eerily spoke in the voice of his maternal grandmother, who died many years ago. “While it was an incredibly difficult decision to shut down such an iconic brand, my dream was seriously freaky, and I just don’t have a good feeling about Eggo anymore. Sorry.”

Bryant continued to say that the Atlanta production facility where Eggo waffles are produced will be shuttered and demolished immediately, as in his dream he was chased around the factory by a menacing army of 30-foot-tall Eggo waffles with powerful horse thighs, and the thought of ever stepping foot in there again just gives him the willies.

Wow. This is officially the end of an era for one of the world’s most beloved frozen-food aisle staples. While this move will undoubtedly have a huge impact on how millions of people eat breakfast every morning, dreams can be incredibly scary, and you have to applaud Bryant for going with his gut and doing what he believed was right after experiencing such a spooky nightmare.