Ending The Pain: Oregon Has Added Men Under 5-Foot-10 To The List Of Those Eligible For Physician-Assisted Death 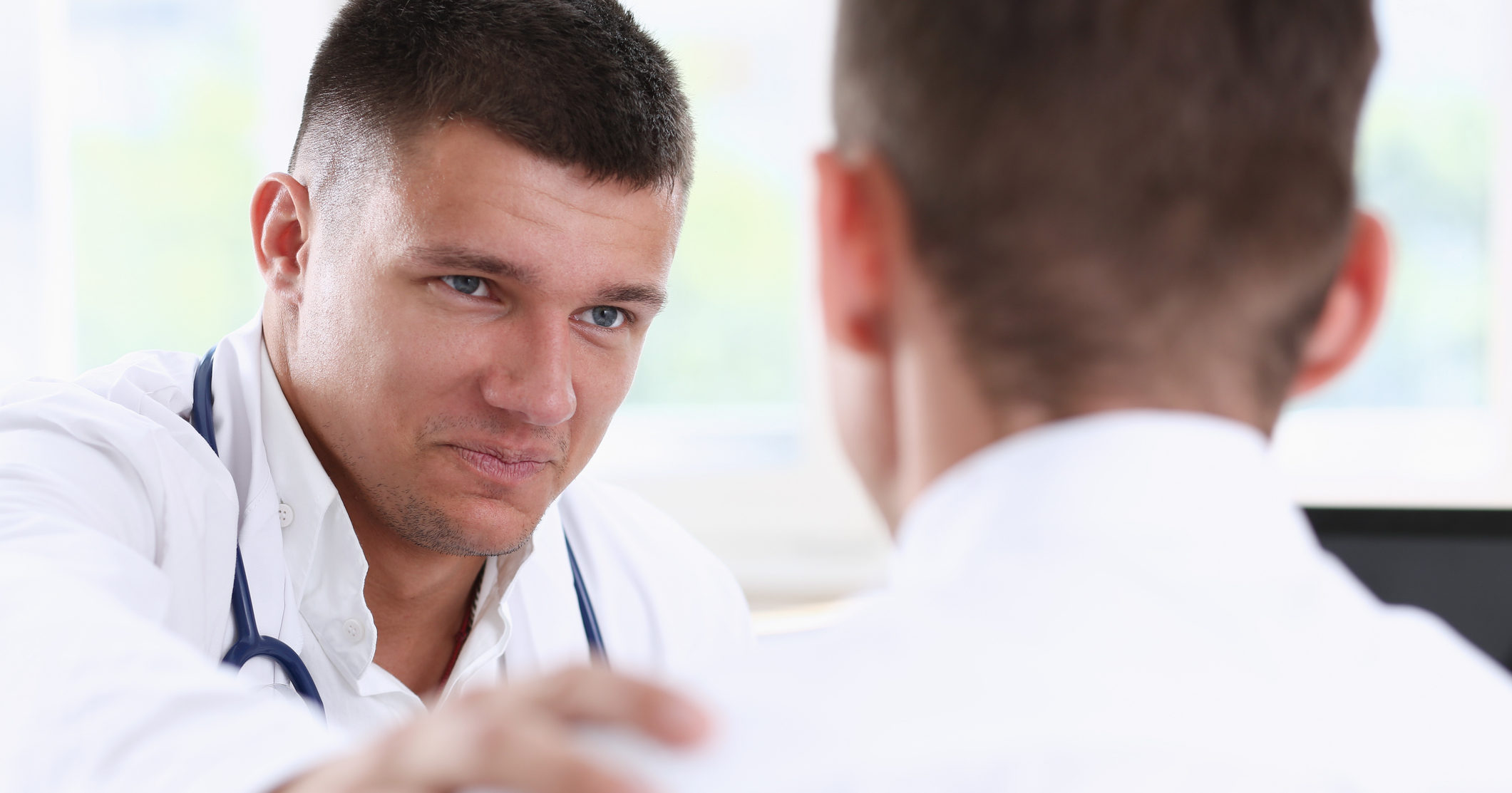 It should be a universal right for those suffering without hope for relief to choose to end their pain, but sadly, very few people in the U.S. qualify for compassionate end-of-life options. Thankfully, it looks like one state is amending its laws so that far fewer people will have to suffer needlessly when life becomes unendurable: Oregon has added men under 5-foot-10 to their list of those eligible for physician-assisted death.

The new law, dubbed the COMPASSION FOR MEN OF AVERAGE OR BELOW HEIGHT ACT, allows any man who has finished growing but is still under 5-foot-10 (without shoes or socks on) to work with a doctor to hasten their death in a peaceful, humane manner. Instead of being forced to bear the brutal indignities of trying to walk super upright all the time to appear taller and having a zero percent chance of ever making it to the NBA, eligible men will now be permitted to choose whether they want to live an agonizing life where they’re constantly at risk of showing up to a Tinder date only to discover their date is a little bit taller than them or to end their life painlessly in a hospital bed surrounded by family and friends.

One of the first beneficiaries of the new expanded statutes is 27-year-old Grayson Tierney, who to most might look like a healthy, happy young man. However, during a routine physical in 2018, his doctor discovered something that would change his life forever: Tierney was 5-foot-9 and change. “I kept looking at that measuring tape and saying, ‘That’s gotta be a mistake,’” said Tierney, fighting back tears. “Growing up, I always assumed I’d just be an average-sized man—I never imagined I might one day be slightly shorter than my peers, searching clothes racks for shirts in size medium or even small. But then it happened, and I realized that no matter how straight I made my back, and no matter how much stretching I did, I would never reach 5-foot-10. And I was devastated. I asked my doctor what my options were, and she kind of just shook her head sadly and told me there was nothing I could do.”

Tierney later discovered that while his home state of Oregon had a program allowing those with terminal illnesses to seek assistance from doctors in ending their lives, the law afforded no mercy to otherwise healthy men who are a bit short. “It seemed incredibly unfair that people with cancer could just walk into a doctor’s office and get an IV and peacefully fall asleep forever, but that I, a man who statistically will always stand just shy of eye level of most other men, had no choice but to continue living a life where I was constantly struggling to find pants that didn’t bunch up a little at the bottom and where I regularly had to use a step stool to retrieve items from the top shelf in my kitchen cabinet. So when I heard that Oregon had finally passed the CFMOAOBH Act, I immediately called my doctor and told her my wishes.”

Beautiful. No one deserves to live a life of needless suffering.

With still only a handful of states with laws permitting physician-assisted death, there’s a long way to go towards removing the cultural taboos surrounding intentionally ending one’s own life, even when the circumstances, such as Tierney’s, clearly necessitate it. But Oregon’s new law is a big step in the right direction.