Fan Theories Confirmed! Check Out The Leaked Script For The Final ‘Halloween’ Movie In Which Michael Myers Drowns Trying To Bob For Apples With His Mask On 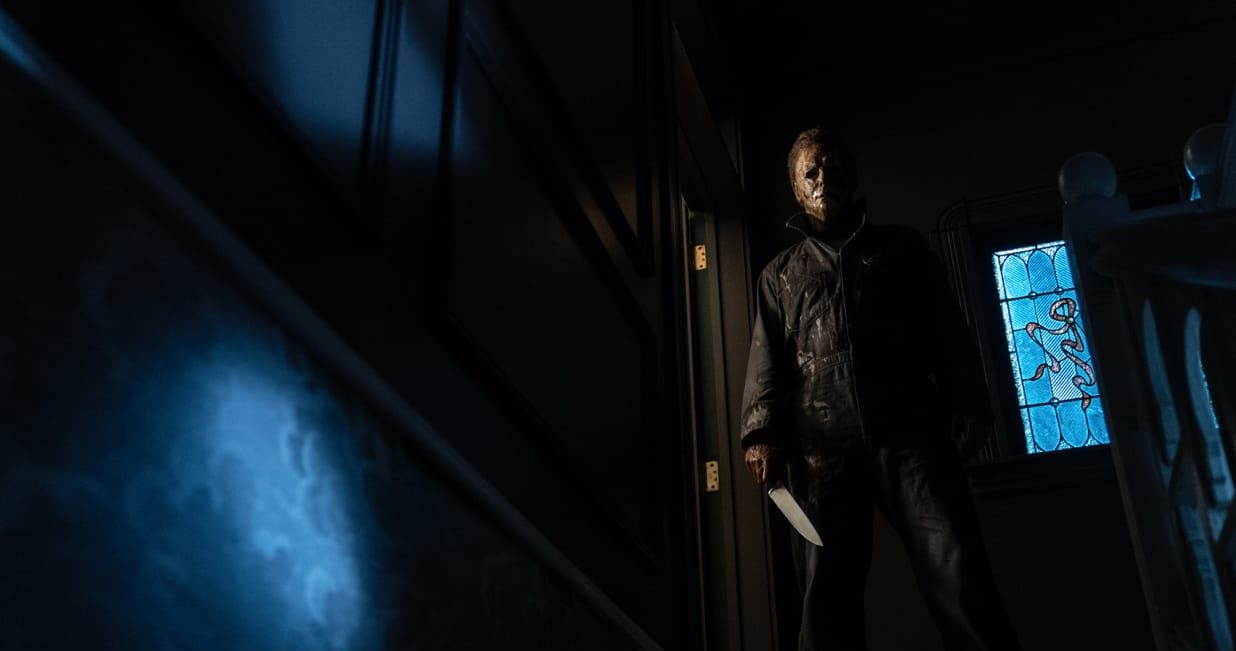 Spoiler alert, horror fans! If you’ve been enjoying David Gordon Green’s Halloween reboot trilogy so far, you’re going to absolutely love where he’s ultimately planning on taking the beloved horror franchise: The leaked script for the final Halloween movie confirms that Michael Myers will drown trying to bob for apples with his mask on.

Amazing! What an incredibly satisfying conclusion to Michael Myers’ reign of terror!

Though Green’s second installment, Halloween Kills, is coming to theaters later this week, diehard fans are already looking ahead to 2022’s Halloween Ends, as a leaked script has revealed that the trilogy will conclude with Michael Myers dying in an apple-bobbing accident, ending his killing spree for good. The leaked screenplay details a suspenseful final showdown between Myers and his sister Laurie Strode (Jamie Lee Curtis) that serves as a chilling cautionary tale as to why you should always remove your mask before submerging your head in a tub of water and attempting to fish out apples with your teeth. Check out the climactic scene below! 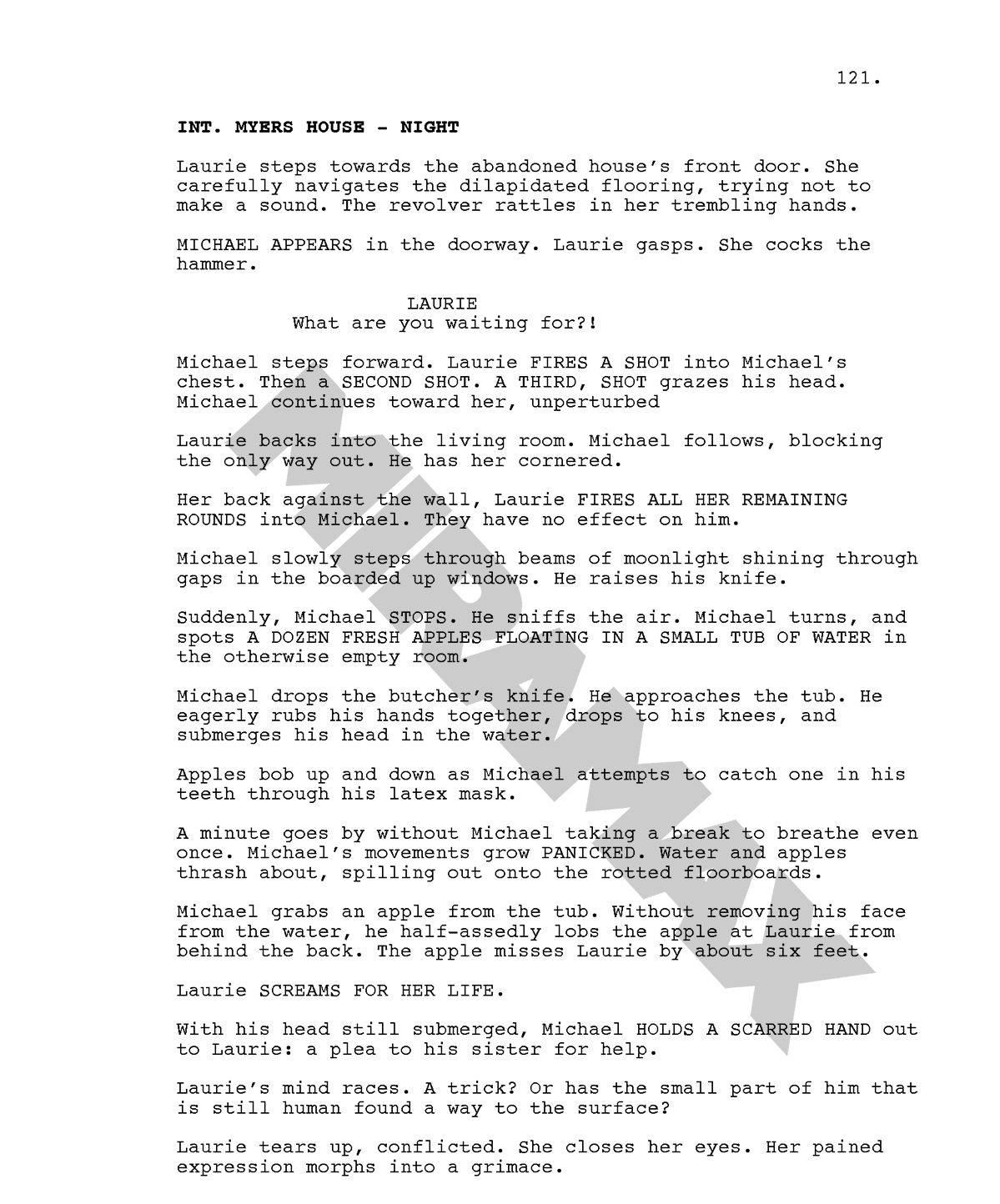 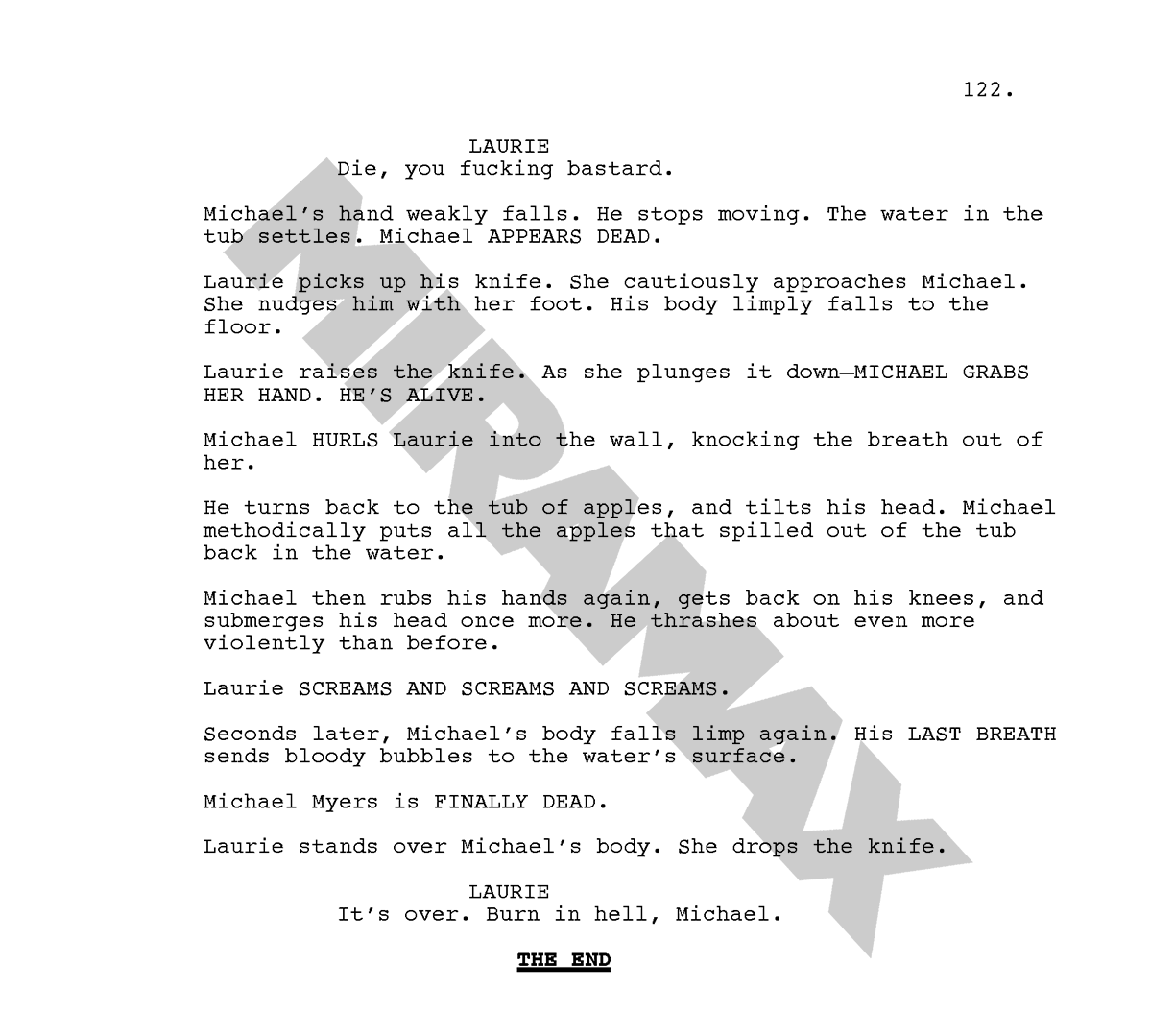 Wow. This is the ending Halloween fans have always been hoping for!

Though we have yet to see the full script, the incredible ending makes it pretty clear that this film will be a huge hit among fans of the franchise and will further cement Michael Myers’ status as horror’s greatest icon. We can’t wait to see this pulse-pounding apple bobbing action on the big screen!