Farewell To A Legend: Milo Ramone, The Conductor Of The Ramones, Has Passed Away At 83 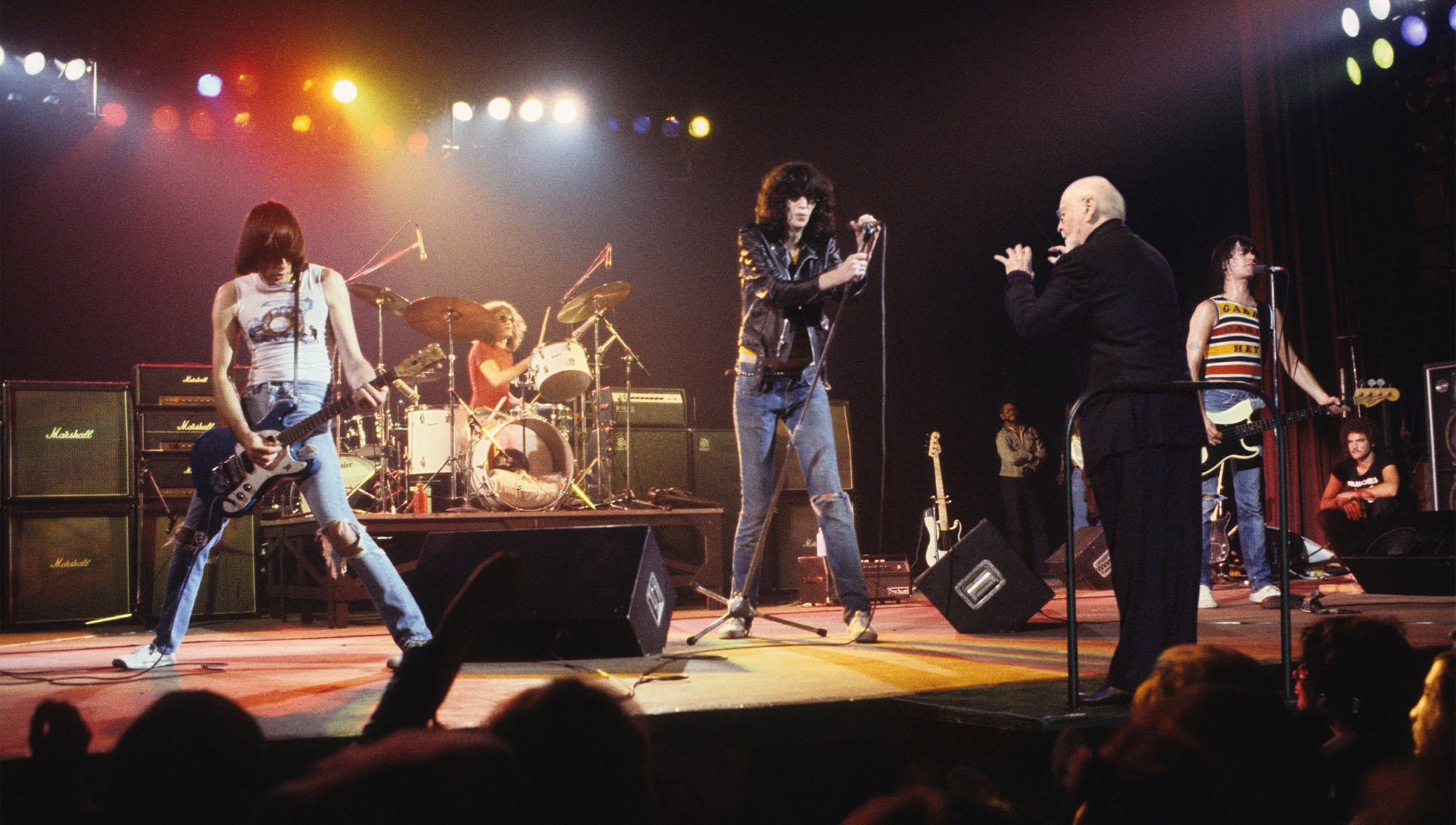 Get the tissues ready, because the music world just lost an unforgettable icon: Milo Ramone, the conductor of the Ramones, has passed away at 83.

Absolutely heartbreaking. No matter how many legends of rock we lose, it never gets any easier to say goodbye.

Born Milo Sebastian Altenhöfen in 1936 in Forest Hills, Queens, Milo Ramone first made a name for himself in the flourishing 1970s NYC punk scene. He was known by musicians all over the city for his signature upbeat conducting tempo and DIY aesthetic, the broken piece of pool stick he used as a baton, the beat up barstool he turned into a music stand, and the wild, unkempt gray hair exploding out from the sides of his balding head. After bouncing from band to band, the middle-aged conductor crossed paths with the Ramones for the first time in 1974—and after seamlessly clicking with the group while filling in for their usual conductor during a legendary show at CBGB, he was officially asked to join the outfit. With the five original Ramones in place, the band was born, ready to set the world ablaze with hit after lightning-fast hit.

With Milo shaping the sound of the ensemble with his back turned to the audience night after night, the Ramones exploded in popularity. Fans and critics alike attributed the band’s high-intensity stage performances to Milo’s relentless commitment to tempo-setting and innovative use of dynamics. And though the Ramones’ debut LP did not achieve success on the charts, it was widely recognized as one of the most well-conducted rock records of its time.

But the band’s newfound success didn’t come without its problems. They might have looked the part onstage—four musicians excitedly blasting through sets as an elegantly postured Milo tapped on his music stand and waved his arms until his classically fitted tuxedo was drenched in sweat—but offstage, their relationships suffered. Over time, Joey Ramone grew tired of Milo showboating by cueing him into songs with a David Lee Roth-style karate kick just inches away from his face. Johnny Ramone took issue with the way Milo would strong-arm their sets with impossible directives like conducting him to play two guitars at once. During a London concert in 1984, the tension finally came to a head. Absolutely wasted and conducting the show with a half-empty bottle of Jack Daniels in lieu of the baton he’d already smashed on an amp, Milo tried conducting Tommy Ramone to stand up from his drummer’s seat so he could sit it in, and when the drummer refused, Milo stormed offstage. It would be the last time the five original Ramones were together, ending a remarkable creative stretch that the band would never match again.

After leaving the Ramones, Milo returned to the NYC scene where he’d first gotten his break and conducted in bands throughout the city. Toward the end of his life and after decades of coldness toward his old bandmates, Milo finally offered a softer perspective on his legacy with the Ramones in his 2012 memoir, Code Of Conduct: Conducting The Punk Revolution, writing:

“The Ramones were a collection of misfits. Four broke kids from Queens and a conductor nearly twice their age tying it all together. We weren’t best friends. We had our problems, and we came to blows more times than I could count. But there’s no other group of musicians that I would’ve wanted to conduct. Together, we made some incredible music.”

So sad. Losing a total original like Milo Ramone is an absolute gut punch, but nevertheless, his legacy as one of punk’s great conductors will live on. So long, Milo. You will be missed.