Finally Some Good News: The Irish Potato Famine Has Been Over For More Than 150 Years 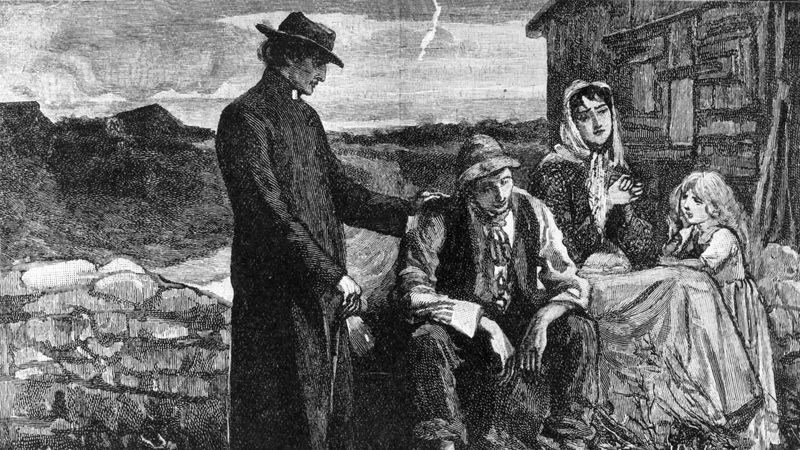 It seems like just about every day there’s another awful thing happening somewhere. But here’s one story that will completely brighten your day: It’s been over 150 years since the Irish Potato Famine ended.

It’s confirmed: There is still good in the world!

Sure, every time you turn on the news there’s another story about escalating violence or terrorism or poverty, but at least Ireland has been steadily producing potatoes for the past 163 years. Ready for even better news? Ireland has so many potatoes that it actually exports them now!

Still feeling down? Well, picture this: Abraham Lincoln was just a U.S. representative from Illinois the last time the Irish had anything approaching a problem with their potato crop. The Wright brothers weren’t even alive yet, and there were only 31 states in the Union. That’s how long the Irish have had healthy, beautiful potatoes.

If that doesn’t bring a smile to your face, we don’t know what will.

So, next time you see something in the news that gets you down, just remember that there hasn’t been a potato crisis in Ireland in well over a century and a half. No matter how bad things get in the world, you can at least feel better knowing that Irish families have potatoes on their dinner plates—so many that they probably can’t even eat them all!