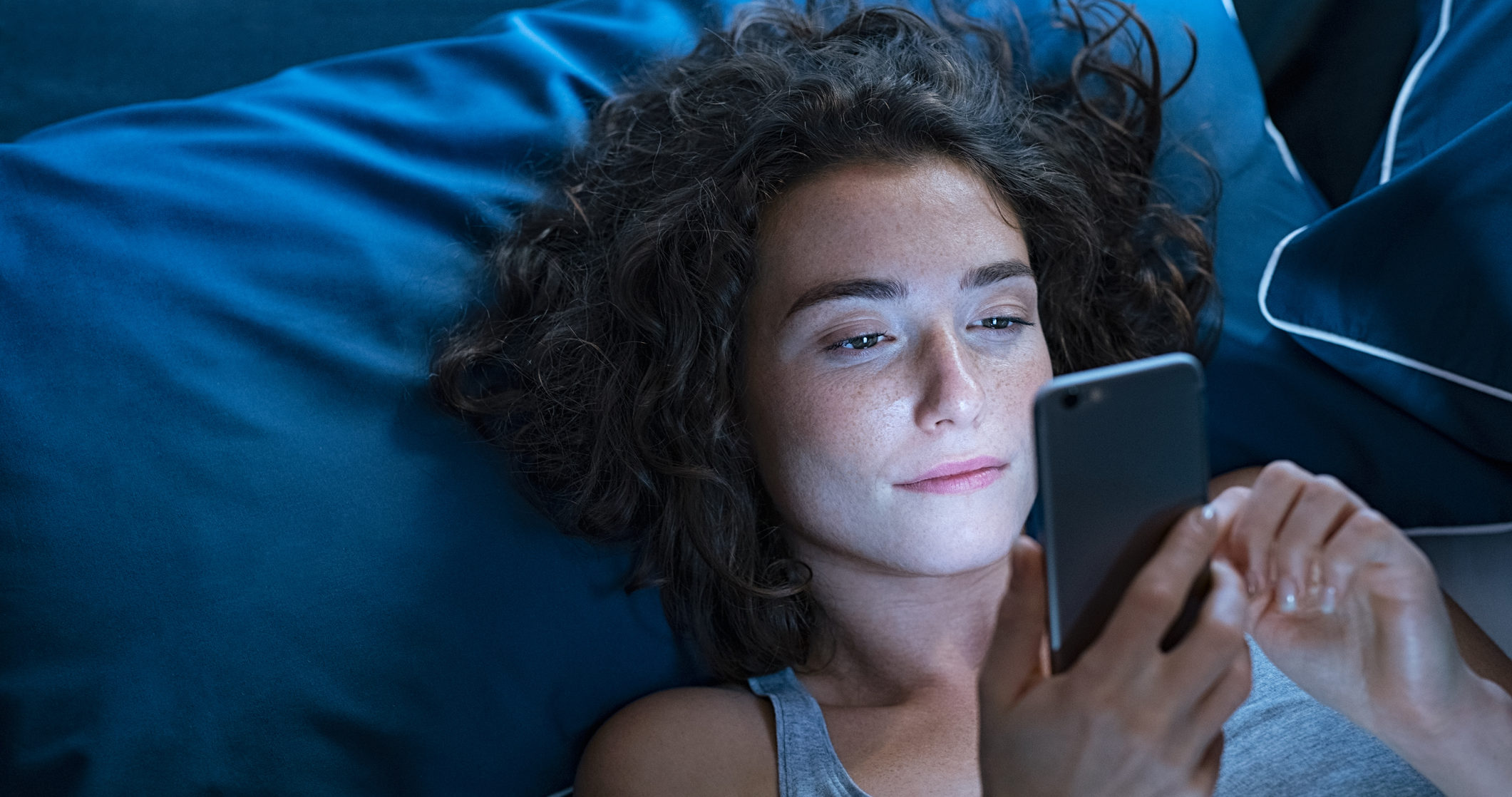 Our world is overwhelmingly complex. Forming your own beliefs and values can be a lifelong process, and the answers to questions of right and wrong are rarely black and white. Luckily for social media user Kelsey Lusk, she’s found a powerful source of enlightenment to help guide the way: her worldview is gradually being shaped by viral tweets from TV writers whose politics are entirely based on viral tweets from other TV writers.

Truly, she has stumbled on an endless fount of wisdom!

In recent months, Lusk has been logging onto Twitter every day to tune her moral compass to the hot takes of humorous TV writers who in turn set their own moral compasses to the hot takes of more successful TV writers who have mastered the art of reducing complex socioeconomic or political issues into one-dimensional issues that can be easily neutralized by deploying a clever tweet or reaction GIF. Lusk’s Twitter feed is like stepping into a modern-day School of Athens, transporting her into a vibrant intellectual playground where working screenwriters brilliantly skewer current events with whip-smart insights that mirror the popular consensus of people who have even more social media clout than themselves and have the courage to “punch up” at powerful figures such as controversial politician Donald Trump. Thanks to these thought-provoking—yet hilarious!—tweets from sage veterans of cutting-edge late night programs such as @midnight, Lusk is now equipped with all the retweets captioned “THIS” and memes espousing basic moral platitudes that she needs to navigate these troubled times.

While it can be difficult to trust what you read on the Internet, Lusk can feel confident that the wisdom she’s gleaning from these philosophical giants is well-informed. Blue checkmarks, validating replies from Andy Richter, degrees from Ivy League colleges, Twitter bios that vaguely associate the user with numerous digital comedy outlets like The Onion and Reductress—these writers boast lofty credentials, and Lusk can have peace of mind knowing that the opinions she’s retweeting are not only shrewdly calculated to generate as many LIKES as possible, but they’re also factually airtight. Additionally, she can confidently trust the ethical guidance she receives, as most of these writers she follows will eagerly condemn peers for old tweets containing racially insensitive jokes that they themselves also used to make but no longer do, having matured in character since those long-ago days of 2014 when TV shows could openly use the R word but everyone was okay with it for some reason. Indeed, these digital elders are living testaments to the fact that enlightenment is a journey, not a destination.

Lusk has already acquired many lifetimes of wisdom from these individuals she follows, and thanks to their pathological thirst for attention and validation, it seems that there will never be any shortage of new insights she can take away from her Twitter feed. Their views evolve with the world and the trending topics around them, and Lusk can feel emboldened on her own path of discovery by looking to these online mentors, whose guidance is indispensable when it comes to timely issues such as whether enough time has passed for one to replace #BLM in their Twitter bio with their writing credits.

What an exciting time to be alive!

In an age of misinformation and partisan distrust, it’s wonderful to see these guardians of social discourse spreading righteous knowledge with razor-sharp one liners that are then disseminated to the masses through the retweets of eager young learners like Lusk. We can all rest easy knowing that the Truth is in the hands of these fearless TV writers and the more successful TV writers whose validation they so desperately seek.