Game Changer: Kellogg’s Is Recalling 20 Million Boxes Of Cocoa Krispies Because They Decided That Deprivation Is The Only Path To Enlightenment 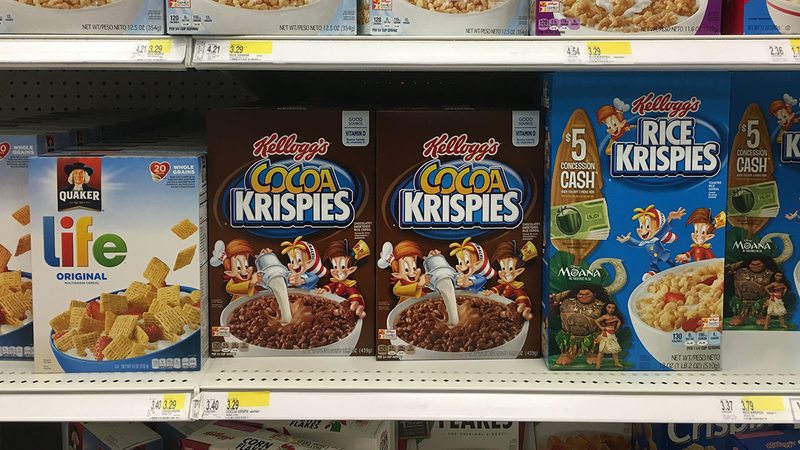 Cereal lovers, pay attention, because Kellogg’s just made a game-changing move. On Tuesday, the company issued a nationwide recall on 20 million boxes of Cocoa Krispies after deciding that deprivation is the only path to enlightenment.

Wow! This is huge.

“At Kellogg’s, our customers’ well-being is our first priority,” read an official statement from Kellogg’s that spelled out the details of the recall. “Out of concern for the freedom of our customers’ spiritual selves, we urge that anyone who bought a box of the recalled Cocoa Krispies not consume the cereal and instead use their time to contemplate the true nature of hunger and desire.”

“Due to the potential for suffering as a result of over-attachment to material pleasures, we ask that our consumers dispose of any Cocoa Krispies they may have purchased and begin the search for more noble and lasting sources of happiness,” the statement continued. “The sweet, delicious flavor of our Cocoa Krispies represents an excess from which our customers must divorce themselves if they are to liberate their minds from the earthly realm and achieve nirvana.”

Sounds like it’s time to rethink your breakfast cereal.

Kellogg’s executives added that they will not offer compensation to those who bought the recalled product, as money is but another false god that will lead customers away from a mindful path. However, the company has assured customers that many of its other cereal offerings are in line with the threefold path of moderation advocated by the Buddha and has announced plans for a new cereal box containing only a single small flake of All-Bran to serve as a reminder that the physical body and all its desires and hatreds are only temporary.

This is going to change the way we eat breakfast. What a bold pivot, Kellogg’s!