Getting Back To What Matters: Mark Zuckerberg Is Stepping Down From Facebook To Refocus On His Passion For Helping Harvard Students Connect Online 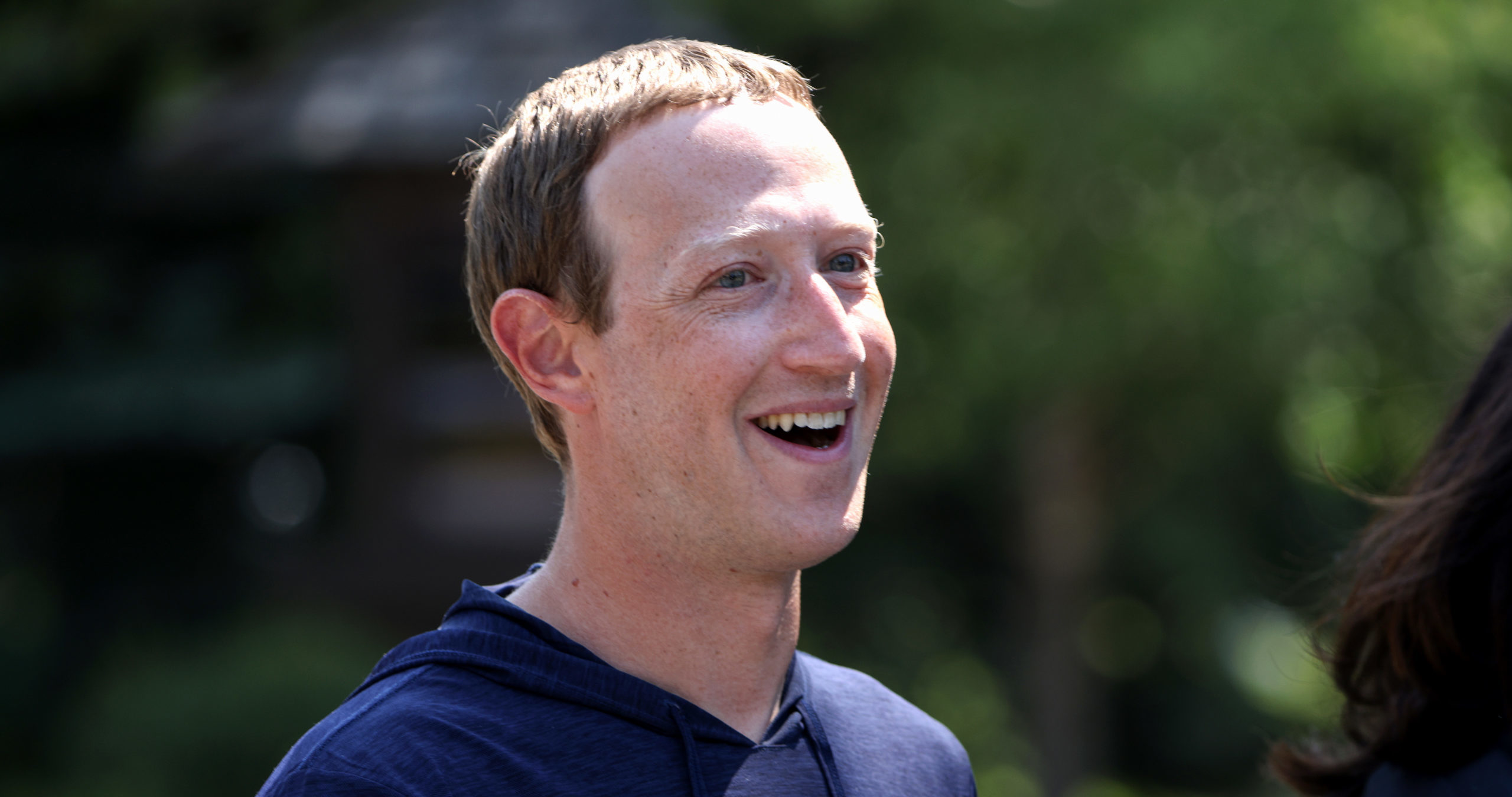 As you build a career, the constant allure of money and status can make it easy to lose sight of the reasons you entered the line of work in the first place. It’s a dangerous trap, and one tech CEO appears to be taking drastic action to avoid falling into it: Mark Zuckerberg is stepping down from Facebook to refocus on his passion for helping Harvard students connect online.

Wow! What an admirable move from one of the most powerful businessmen on the planet.

In a press release that sent shockwaves throughout Silicon Valley earlier today, Zuckerberg announced that he is resigning from his post as Facebook, Inc.’s Chief Executive Officer in order to pursue his company’s initial core mission of building a platform to help Harvard students get to know each other through the internet. Taking several of Facebook’s top engineers and billions of dollars in equity with him, Zuckerberg is aiming to use his vast resources to engineer a Harvard-centric web directory to make it easier for students to navigate the awkward social dynamics of university life and form friendships with like-minded individuals.

“Building Facebook into one of the most successful companies in the world has been an incredible experience, but it’s time for me to refocus on what matters most to me, which is a digital student directory for Harvard undergrads—called HarvardMeet.com or something along those lines—to help them learn each other’s birthdays, hometowns, and favorite TV shows,” said Zuckerberg in a statement announcing his resignation. “In retrospect, letting people who weren’t Harvard students sign up for Facebook was a terrible mistake. It was a decision based on greed and hollow ambition, and it ultimately caused me to lose sight of why I originally started this platform. Now, I’m ready to center my energy and resources on developing an online portal where students at my alma mater can create personal profiles, upload photos, and rank one another by attractiveness.”

“Having billions of dollars is admittedly nice, but no amount of money can buy the peace of mind that comes with providing Harvard students with a digital hub to congregate and share memes that are relevant to the campus community,” he continued.

Wow. Good for you, Mark!

It couldn’t have been easy for Zuckerberg to step away from one of the richest companies in history to follow his convictions, and you have to respect him for taking such a bold leap. And while restarting from scratch certainly won’t be a cakewalk, it’ll undoubtedly be worth it. Best of luck, Mark!