Heartbreaking: Pope Francis Told Sylvester Stallone Over Twitter That He Did Everything He Could But Sylvester’s Going To Hell 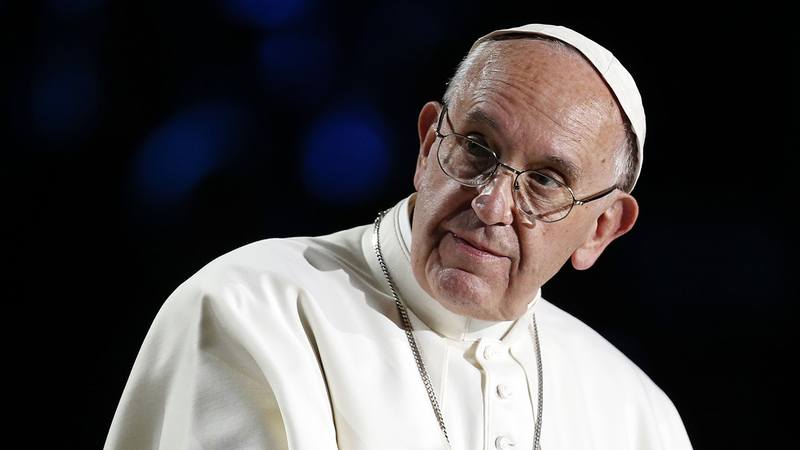 Looks like it’s turning out to be a really rough day for Sylvester Stallone. The Catholic Church just handed the famous actor some devastating news this morning, and all we can say is that it’s absolutely heartbreaking: Pope Francis just told Sylvester Stallone over Twitter that he did everything he could, but Sylvester’s going to hell.

Oof. Check out these posts from Pope Francis’ official Twitter account where, unfortunately, he says the words that no Stallone fan ever wants to hear:

Ugh. This is just so, so sad. Sylvester seemed to take the news pretty hard. Can you blame him, though?

Soon after the Pope dropped the news, the internet exploded, and the movie star’s fans were quick to offer an outpouring of support and condolences:

Geez. Such a bummer that the most powerful person in the Catholic Church couldn’t help Sylvester get out of suffering in a brimstone inferno for the rest of time.

While we’re sure Pope Francis tried his best, in hindsight, we wish he had just DMed the guy instead of dropping the bad news on all of us like this. All we can do now is hope that the pope logs offline and gets back to praying so Sylvester can be with other movie stars in heaven!