Heartbreaking: This Guy’s Uncle Is Racist But Not Quite Racist Enough For Him To Get Any Viral Content Out Of It 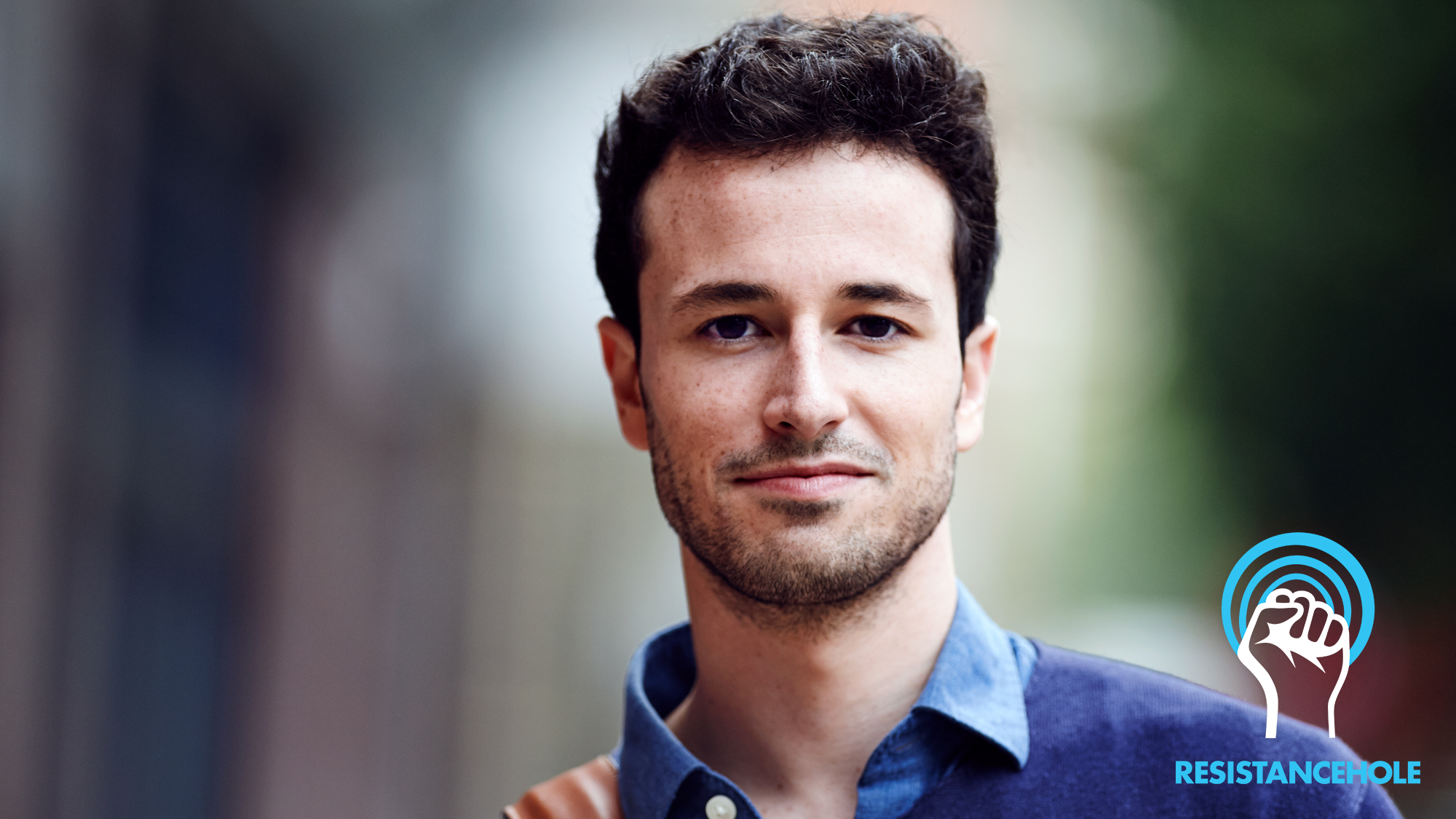 Fellow liberal activists, get ready to feel for this guy, because he’s living out any #Resistance member’s absolute nightmare: His uncle is racist, but not quite racist enough for him to get any viral content out of it.

This is truly the worst of both worlds. The only thing more painful than listening to a relative spew ignorant, hateful views is not being able to leverage those outbursts for online attention.

Twenty-five-year-old Zack Daley has tried over and over to film his uncle Dave when he starts up on a thinly veiled racist rant about how “immigrants are stealing American jobs,” but the tirade never gets quite toxic enough to be the kind of thing that would get hundreds of thousands of retweets and end with his uncle’s address getting published on Reddit. If Zack’s uncle were only slightly more hateful about it when he started making the point that slavery is “just a part of American history,” Zack would be able to heroically document it in a Facebook video that millions of people would watch in horror—but unfortunately, his uncle’s comments are just not quite bigoted enough.

This is a devastating loss for the #Resistance. With a slightly more bombastic uncle, Zack could totally expose American racism for what it is and get nonstop likes and faves in the process, or even a retweet from Rachel Maddow.

There’s no question that Zack’s uncle’s speeches about Sharia law come from a racist place, but a casual internet viewer would have to spend at least a couple of minutes listening to one before getting to the part where he talks about “the Muslims” as if they all share a single set of opinions and characteristics—making the video not quite punchy enough to get much traction on even the slowest Twitter day. If Zack’s uncle were to snap and yell something about Trump’s wall at a Latino waiter just once, Zack would be viral in no time, but unfortunately Dave has kept his hatred at bay up till now. The general distaste for “urban people” that Dave expresses just isn’t going to cut it. Making things even more gut-wrenching is that Zack already has a ton of quippy Tweets and one-liners to accompany a wide array of racist tirades his uncle might potentially go on, but so far they have tragically all gone un-posted.

Yep—this is pretty much as bad as it gets. We’re crossing our fingers that Zack’s uncle finally loses it and does something truly despicable soon, because otherwise Zack’s not getting any viral content out of this awful situation.