Heartbreaking: When This 26-Year-Old Married A Rich Old Man, She Found Out There Was An Richer, Even Older Man Out There 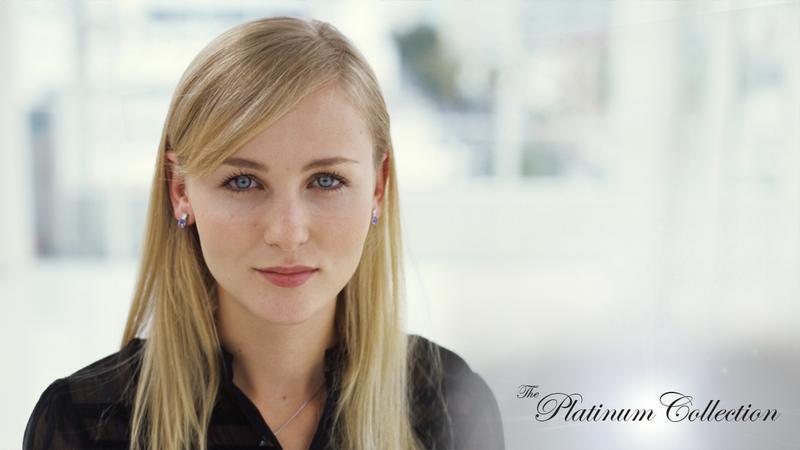 You might want to get the tissues ready, because this story is about as gut-wrenching as it gets.

Twenty-six-year-old Teresa Collins thought she had it all after marrying a much older man with enough money to pay for the luxurious lifestyle she always dreamed of, but just when it looked like things couldn’t get any better, tragedy struck: Teresa found out that there’s an even richer, even older guy out there.

Simply devastating. This is the kind of disaster that you wouldn’t wish on your worst enemy.

The new bride and her rich elder statesman of a husband hadn’t even been married for three weeks before Teresa learned that her husband’s older friend was single after his wife passed away from cancer. And it only got more tragic from there: Teresa found out that this new man had been her husband’s boss at the insurance firm where they were both executives and had more Mediterranean villas than her new beau. It was enough to make her question if her seemingly great life of partying poolside at four-star resorts while her 76-year-old husband napped upstairs was nothing but a mirage because there was an 80-year-old man who could pay to get her into five-star resorts who she could have locked down instead.

In the days since discovering the world-shattering truth, Teresa has been inconsolable. Here she was, thinking she’d found the wealthy man of her dreams knocking on death’s door who could provide the extravagant life she always imagined, only to discover that it was all just fairy tale nonsense because there’s a guy out there who’s way closer to death and 100 times richer. Now, the very same mansion and pre-Alzheimer’s diagnosis that had drawn her to her husband in the first place act only as reminders of how much bigger the other guy’s mansion probably is, and how much more likely he is to die from getting a mild flu.

Truly a nightmare situation. While things are looking pretty dire for Teresa right now, here’s hoping that she can somehow find a way to cope with having a younger, poorer version of the man she should have ended up with. We’re pulling for you, Teresa.