Heartwarming: When This Girl Needed A Kidney, A Total Stranger Sniffed Around In A Field Until He Found Her One 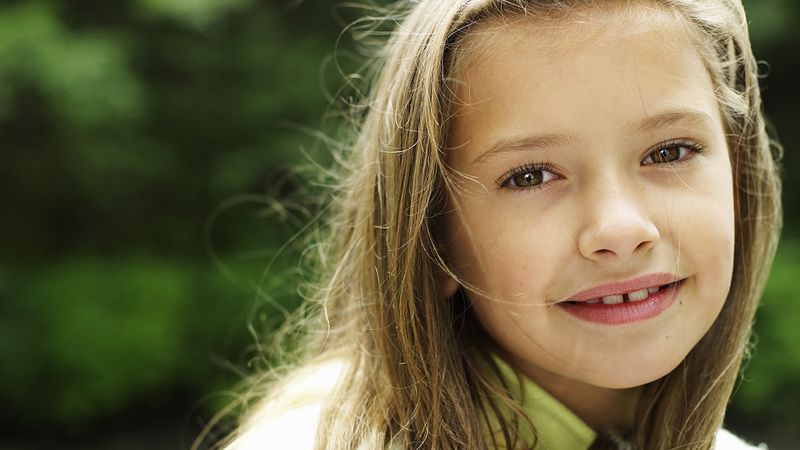 Get ready for a story that will truly move you.

When 11-year-old Julie Mandelo went into kidney failure as a result of her type 2 diabetes, she suddenly found herself fighting for her life. If she didn’t receive a transplant quickly, her chances of survival would be slim. That’s when something incredible happened: A total stranger wandered into an abandoned field and started sniffing around until he found her a kidney.

Wow! How’s that for a real-life guardian angel?

It’s unclear how the stranger, who does not know Julie or any of her family members, learned of the fifth-grader’s desperate need for a kidney transplant, but it’s a good thing he did, because he immediately bounded into a field off of I-80 near Lincoln, NE and started sniffing around for a match. The good Samaritan spent a whole 45 minutes looking under rocks and sniffing around shrubs until he finally got a whiff of a kidney lying in the dirt near some stalks of wheat. Once he found it, he even went to the trouble of washing it off a little bit in a nearby stream!

All this for a total stranger he knew absolutely nothing about other than the fact that she was a human in need. Inspiring!

And of course, he was far too modest to take any credit for his good deed. After driving over 500 miles to drop off Julie’s new kidney at her hospital in Chicago, he headed on home before she was even able to thank him! It’s the true mark of a humble hero who somehow heard that a stranger needed a new kidney and didn’t hesitate to immediately start smelling around in the dirt for one.