Heartwarming: When This Terminally Ill Kid Asked To Meet B.J. Novak, The Make-A-Wish Foundation Gave Her A List Of More Impressive Celebrities They Have Access To 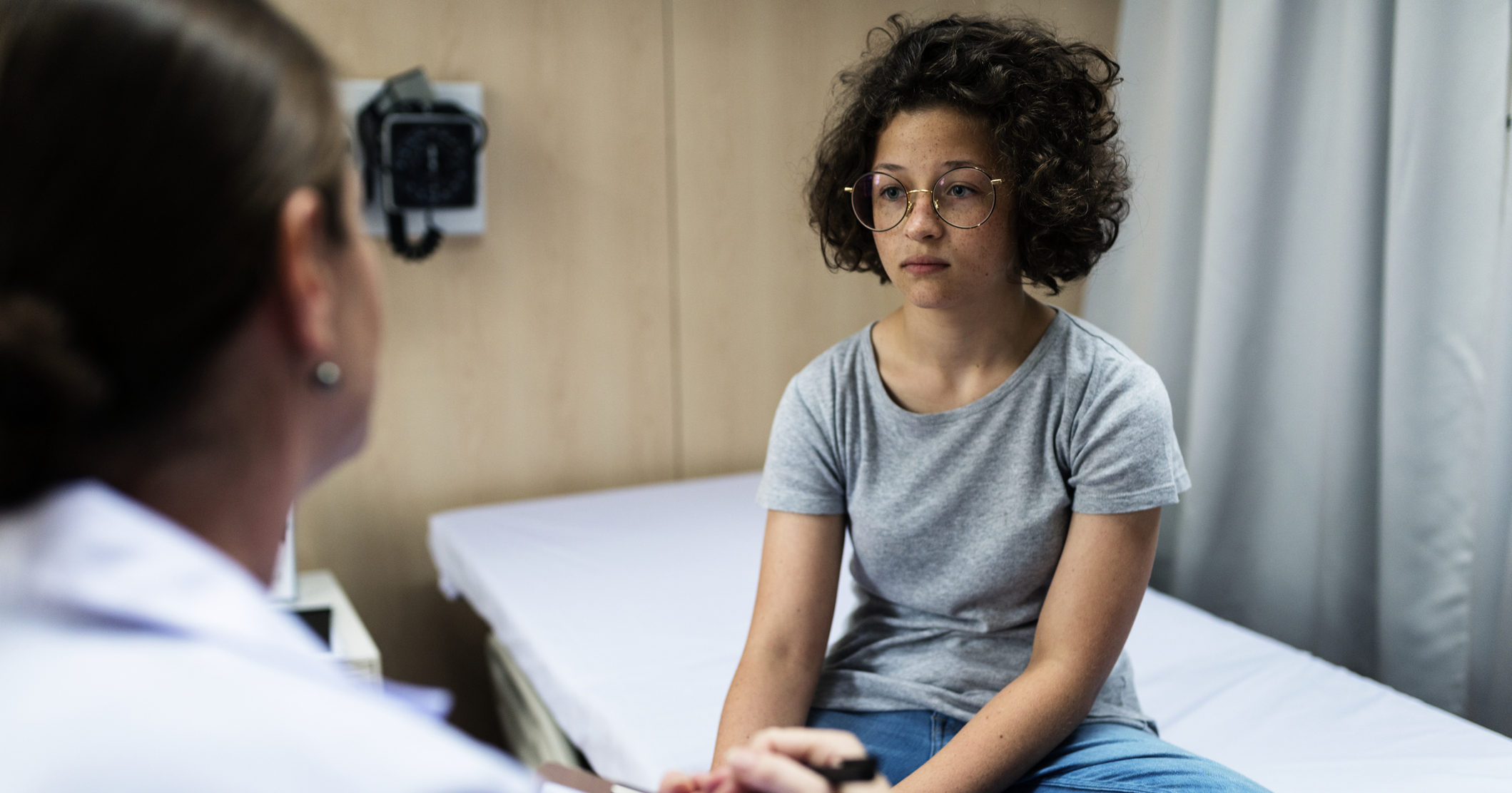 The Make-A-Wish Foundation has brought happiness to hundreds of thousands of children in its decades of operation, and its latest move proves that the organization is still as committed as ever to helping kids in need: When this terminally ill kid asked to meet B.J. Novak, Make-A-Wish Foundation gave her a list of more impressive celebrities they have access to.

Wow! Way to go above and beyond, Make-A-Wish!

Last week, 11-year-old Ellie Ryker, a late-stage leukemia patient, received the incredible news that she could request whatever wish she wanted and the Make-A-Wish Foundation would make it happen. It didn’t take Ellie long to decide that she wanted to meet The Office writer and occasional cast member B.J. Novak, and that’s when the organization sent her back a list of significantly more famous celebrities that she could meet instead, reminding her that they have the resources to make her wildest dreams come true and that she really shouldn’t feel bad about asking for something cooler.

“Ellie, while we too enjoyed B.J. Novak in his numerous appearances on The Office and in his tertiary role in 2013’s Saving Mr. Banks, we just thought we’d reach out and make sure you wouldn’t rather meet one of the more big-league celebrities we partner with,” began the letter from Make-A-Wish. “Like what about JoJo Siwa? Or Taylor Swift, or even Dwayne ‘The Rock’ Johnson? Again, B.J. Novak is perfectly fine and all, but we just checked his Wikipedia and it looks like he’s pretty much just making weird, unsuccessful iOS apps these days. Not exactly what you’d call a ‘working actor.’”

“Like, if you just chose B.J. because you’re a fan of The Office but were worried it’d be too much of an ask to request the show’s stars, please know that this is definitely not the case,” the letter continued. “Want a day with Steve Carrell or Mindy Kaling? We can make that happen. In fact, not only could we get you either of those two, but we could probably get B.J. to tag along as a bonus. Just ask for whatever you actually want, and then we’ll throw in B.J. for the heck of it.”

The letter went on to gently remind Ellie of the sad fact that she is indeed terminally ill, which means this is likely her last and only chance to do something cool like this, so it’d really be in her best interests to not hold back at all as far as wishing goes.

Kudos to Make-A-Wish for pulling out all the stops to bring Ellie joy and to make sure that whatever she wishes for isn’t something she’ll spend her final days regretting. Not that there’s anything wrong with B.J. Novak, but, c’mon. Dream bigger, kid!