Hell Yes! Tampax Has Released A New Line Of Cheaper, Much Shittier Tampons For Women Who Know For A Fact They Aren’t Going To Be Playing Any Sports In The Foreseeable Future 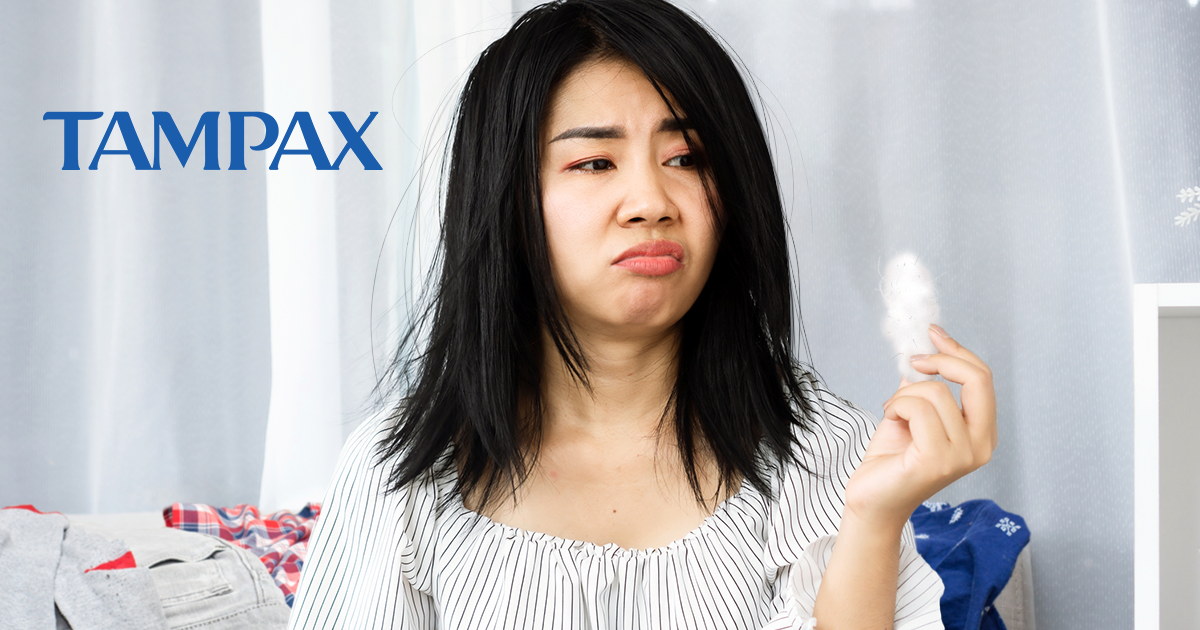 When it comes to period products, a lot of the options on shelves cater to people who need reliable all-day protection for their active lifestyles. But one awesome brand just came out with a new product for those who don’t necessarily need all the bells and whistles: Tampax has released a new line of cheaper, much shittier tampons for women who know for a fact that they aren’t going to be playing any sports in the foreseeable future.

Hell yes! This is awesome.

The new line, called Tampax Adequate, is intended as an affordable option for women who have no reason to pony up for high-end sport tampons that can withstand high-intensity workouts they know they’ll never do. The Adequate tampons boast a shapeless, wadded-up design that’s perfect for those whose sedentary lifestyles aren’t exactly putting their menstrual products’ integrity to the test. In a TV spot for the new tampons, a tired-looking woman shuffles from her kitchen table to her bathroom, where she pulls out what looks like some bunched-up toilet paper tied together with a rubber band. Smiling, she says “This’ll do,” before the commercial cuts to her asleep on her sofa while a “Gilmore Girls” rerun plays on the TV in the background. “Tired of shelling out for 360-degree, athlete-tested leak defense that a couch-dwelling lump like yourself definitely doesn’t need?” a voiceover says. “Try Tampax Adequate: because you’re barely moving anyway.”

In another commercial for the Adequate line, a spectator at a tennis tournament runs into Naomi Osaka in the stadium bathroom while digging through her purse for a tampon. Naomi pulls a sleek, sport-style tampon out of her gym bag and kindly hands it to the woman, who then tosses it in the trash and says, “Thanks, but I really don’t need something that fancy—any ol’ piece of crap will work for me.” She then finds one of her Tampax Adequates and shows it to Naomi, saying “I haven’t jumped in five years. This will be fine.” We then cut to Naomi engaged in a fast-paced tennis match while the woman from the bathroom watches in the stands, eating a hot dog.

While the Tampax Adequate tampons certainly don’t seem like anything special, they’re exactly what millions of lazy, out-of-shape women need out of a menstrual product. Kudos to Tampax for making products for women of all types.