His Gift Is His Curse: This Auctioneer Is Talking Too Fast For Anyone To Understand That They Forgot His Birthday Yesterday 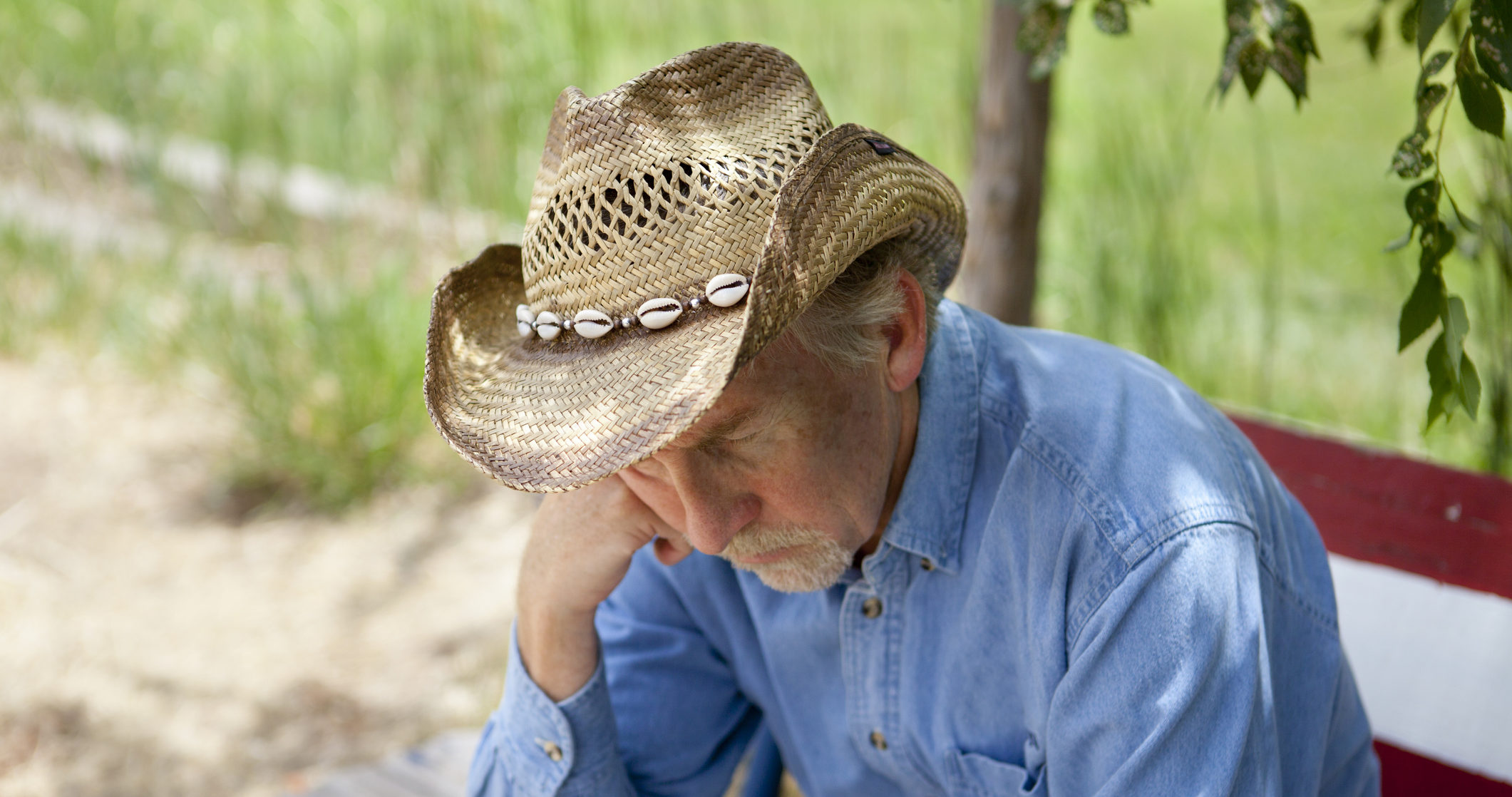 While our gifts are often what define us, they can also destroy us, which is sadly something that one man from Bayard, Nebraska is now learning the hard way: This auctioneer is talking too fast for anyone to understand that they forgot his birthday yesterday.

Cattle auctioneer Harlan DuBois has never been one to make a big deal out of birthdays. Yet as he turned 58 years old yesterday, and the day passed by without a single family member, coworker, or friend reaching out to wish him well, Harlan couldn’t help but feel heartbroken. Making things worse, his spirits took yet another hit this morning, when his attempts to inform loved ones that they’d missed his special day were only met with confused nods and blank stares, as no one could make enough sense of his mile-a-minute speaking cadence to figure out what he was saying.

“Heyyyyyyyyy, 5-8, 5-8, 58yearsoldandnocardnocallsnonothingspentmybirthdaywatchingTVanddrinkingallalone, c’monnowc’mon, canIgettasimplehappybirthdaytexteven—ONETEXT, DOIHEARONETEXT! NO?—notawordfrommyfamilysondaughterwifenopenotawordnotevenmyverybestfriendsnothingnada—notaskingfornopartynobigcelebrationbutacallfromanyonewouldabeennice—justonejustone—c’mon, big5-8loneliestbirthdayIeverhadnocontestnone,” Harlan lamented while his coworker, not picking up on a single word, awkwardly pat Harlan on the back, totally oblivious as to why his colleague was so upset.

“HeyyyyyyyIalwaysreachoutonbirthdaysandwhatdoIgetinreturnwhatdoIget—notaheynothellonotahollanotahappyforyaHarlannotadamnthinggoddamnitalltohell—ain’tnoonegiveadamnhuhIseeIseeIseedon’texpectnothin’fromHarlanonyourbigday—nosirIforgivebutIdon’tforgetnopenevermanmyageain’tgottoputupwithallthatnowayuhuh,” he later said to his family, tears of frustration welling in his eyes as his wife and children just sort of smiled awkwardly at him, clearly just pretending to understand the impassioned avalanche of gibberish syllables gushing indiscernibly from his lips. Still unable to get a single “Happy birthday” out of them, Harlan eventually just gave up and went off to his recliner to sulk.

Poor guy. Maybe he should just write his thoughts out for them on a Post-It or something?

While Harlan is indisputably a talented auctioneer, it’s moments like these when his gift probably feels more like a curse. It’s a hard cross to bear. Here’s hoping that Harlan finds a way to communicate his feelings to his loved ones sooner than later so that they’re able to make his next birthday a better one.