Horrible: ISIS Fished Up All The Catfish Out Of The Old Creek 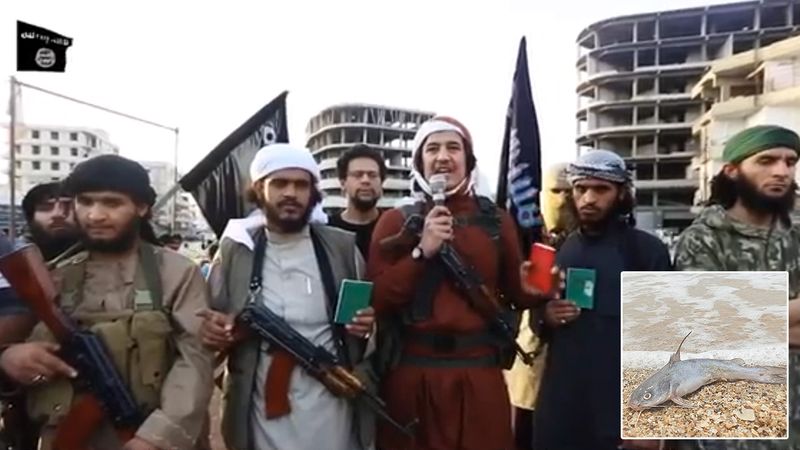 From using chemical weapons against Iraqi Kurds to actively seeking a nuclear bomb, ISIS shows no signs of stopping its reign of brutality, and the terror group’s latest incursion proves it has no limits. Last week, members of the Islamic State fished up every last catfish out of the old creek past the Loomis property.

Even as it threatens attacks against India and Pakistan, ISIS managed to carry out this act of swift and coordinated cruelty. Those who’ve gone out noodling since have reported nothing but fingerlings out there, when a summer or two back you couldn’t hardly dip a toe in the current without a big sumbitch chomping on it.

Driving home the operation’s staggering scale, initial reports suggest ISIS militants even managed to haul up Duke Hoff, that horse-stubborn seven-footer who’s been lurking around Sutter’s Bend since Daddy still tugged his socks up. ISIS is truly capable of anything.

What the terror group plans to do with all them catfish continues to spark speculation. So far, members have neither released one of their trademark videos nor circulated any flyers indicating a large-scale fry on the horizon. In this ongoing blackout, we can only hold our breaths.

One thing, however, is certain: The days of carefree summertime angling are over. Without the catfish, nothing’s to keep old Mr. Loomis from damming up the creek in hopes of building a lake on his place for that plump wife of his, and that’ll be that. While retaliation is sure to follow, the grievous losses inflicted by the Islamic State cannot be undone.

At this point, decisive military action against ISIS can’t come fast enough. We can only hope it does before any more horrors.