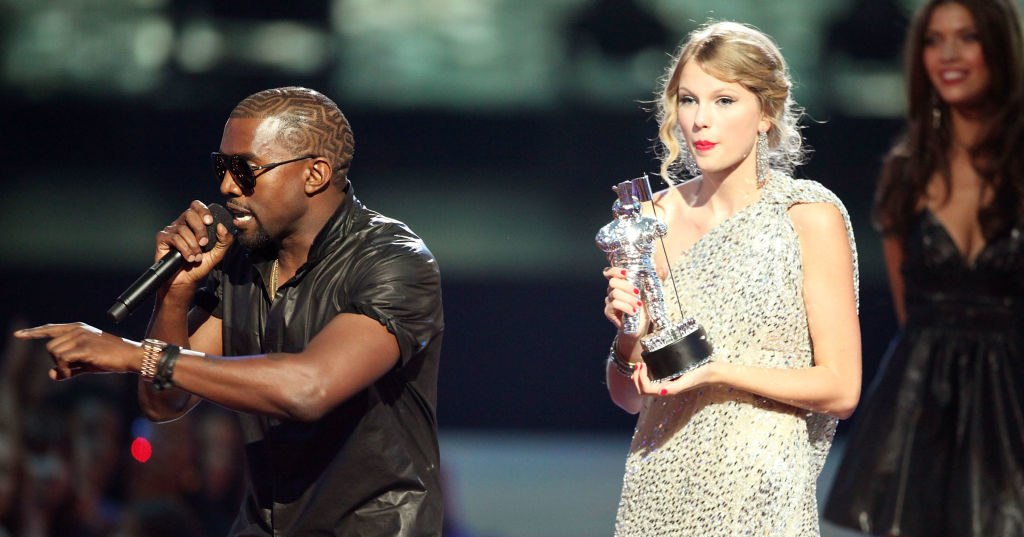 Between the advent of reality TV, the worldwide obsession with all things iPod, and the unforgettable fashion moment that brought Uggs to popularity, the early 2000s were a truly iconic time for entertainment in the U.S. How many of these pop culture moments from the early 2000s do YOU remember? Find out below!

Check off all the 2000s moments you remember:

1. When Paris Hilton and Wilmer Valderama released a song called “Watching The Third Harry Potter Movie On A Portable DVD Player.”
2. When George W. Bush went on TRL to break the news about 9/11
3. When Billy Crystal enjoyed his third consecutive decade as Hollywood’s hottest leading man
4. When Steve Jobs laid the first iPhone like an egg but then told everyone he invented it instead
5. When everyone named their daughters “Topanga From Boy Meets World” for an entire year
6. When John Kerry announced his plans to run for president after being inspired by the music video for “The Real Slim Shady”
7. When Madonna French-kissed Britney Spears at the 2003 VMAs and then continued to swallow her entire head
8. When Avril Lavigne inspired millions of American businessmen to start wearing neckties
9. When the Gap introduced their wildly popular line of jeans that said "Future Husband Of Christ" on the ass for little boys who wanted to grow up to join the priesthood
10. When all those weird guys got together and made Lord Of The Rings for whatever reason
11. When you would sneak up to your mom's room to try on her Livestrong bracelet while she was out competing on “A Shot At Love With Tila Tequila”
12. When Sir Mix-A-Lot sang 'Baby Got Back' at Ronald Reagan's funeral as the deceased president was lowered into the grave
13. When “Gilmore Girls” tried to bring on Whoopi Goldberg as a third Gilmore Girl but quickly killed her off
14. When Destiny's Child broke up so that Beyonce could go to space camp
15. When Eminem released a picture of himself giving the finger to a parking meter and parents around the country refused to let their kids look at it
16. When Flava Flav decided to marry whichever contestant on "Flavor Of Love" could help him get his Heelys off
17. When the entire cast of The Sopranos did the electric slide over the credits to close out the show's season finale
18. When the city of New Orleans used discarded Zunes to repair its broken levees after Hurricane Katrina
19. When “The Office” and “Scrubs” made a crossover episode where J.D. treated Jim and Pam for gunshot wounds after a murder-suicide attempt
20. When Kanye West interrupted Taylor Swift’s acceptance speech at the 2009 VMAs to announce the day’s lottery numbers
Show results!
All 1 questions completed!