How Well Do You Know The Lyrics To ‘Imagine’? 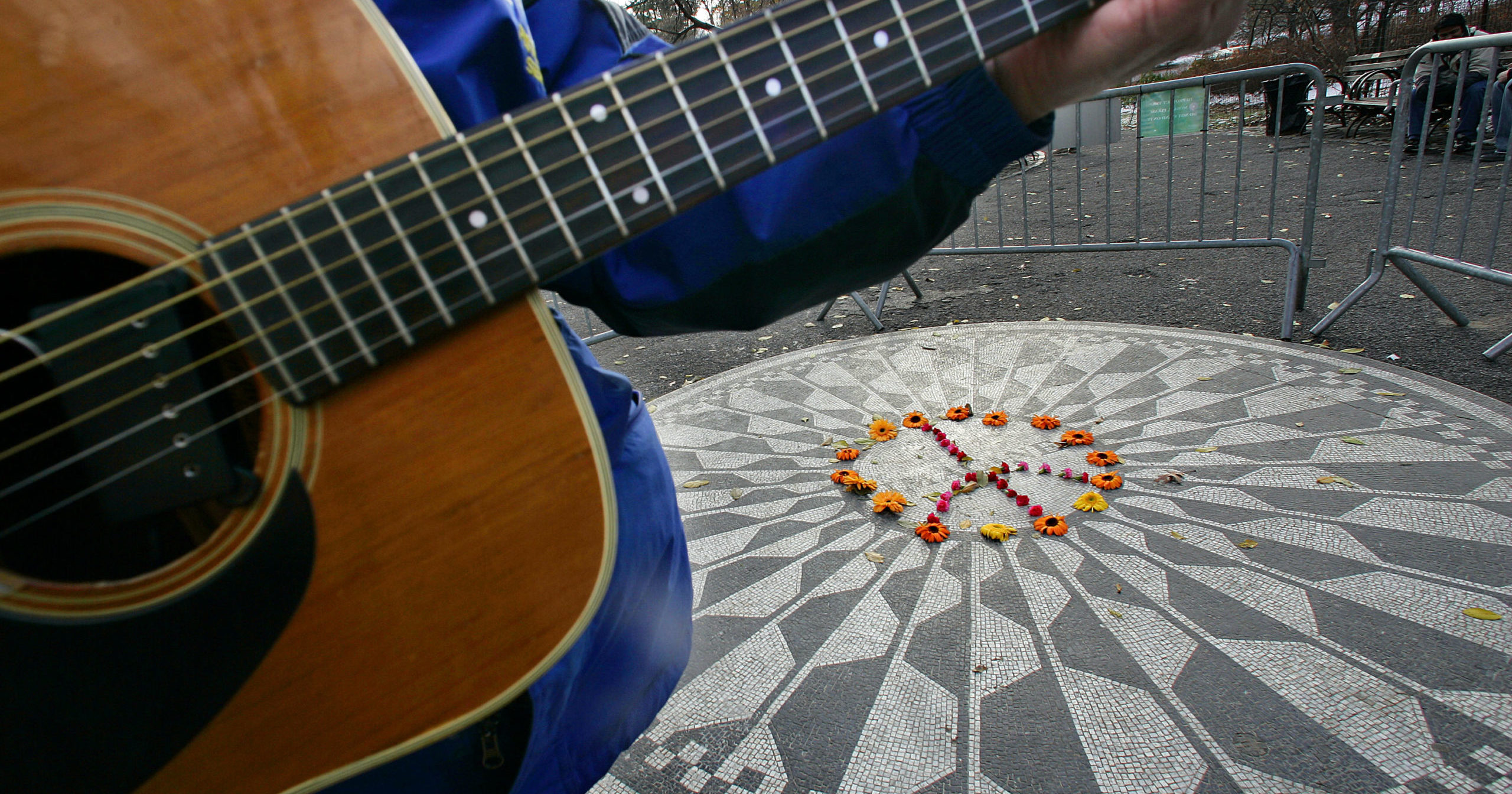 How Well Do You Know The Lyrics To 'Imagine'?

John Lennon's 1971 call for world peace is arguably the best-known song of his solo career. Can you remember all of the words?

Lennon was a staunch believer in the elimination of the bathroom, and unapologetically made that fact be known at the point in the song.

1. Carpeting; Carpeting
2. Frankensteins; A huge mitten where the moon should be
3. Things; (Sound of beer cracking open and being slurped)
4. Toilets; God nodding in approval as he witnesses the destruction of all bathrooms

Lennon frequently confused Frankenstein with Frankenstein's monster, and here expressed his severe fears that there are multiple 'Frankensteins' out to get him.

1. Hats and muffins; Disease
2. Earthworms; Getting smushed on the sidewalk
3. Stuff; Whatever, are we done yet?
4. Time you'd save; Going to the bathroom wherever you want

Lennon was a staunch believer in the elimination of the bathroom, and unapologetically made that fact be known at the point in the song.

Here Lennon apparently forgets he is recording what will go on to be one of his biggest hits and turns on a football game on the recording studio's TV.

1. Make your pancreas itch; Hair growing from your spleen
2. Chase you around an abandoned castle; Frankensteins
3. (Faint sounds of Lennon calling his bookie and betting $50,000 on the Jets to lose); Shit, where were we? Uh, war?
4. Make shitting too complicated; Toilets taking up valuable space

In Imagine, John makes the case for a world where pancreases don't itch and spleens don't grow hair, two things which don't actually happen anyway, so he nailed this one.

1. Frenchmen; France
2. Frankensteins; Nowhere
3. (Sound of another beer being cracked); Love me some Pabst, hell yeah
4. People no longer excusing themselves to go to the bathroom; The moment instead

This simple but effective lyric implores listeners to imagine every single last man in France living their normal lives in their home country.

1. Going to be assassinated on December 8th, 1980; Going to believe you
2. A Frankenstein; A Frankenstein
3. John Lennon; Going to finish this song because I'm kind of hungry
4. Gross; Gross, I'm just saying you could save a lot of time and energy by just pissing and shitting on the floor

In this passage, John both eerily predicted his assassination and asserted that he refused to believe his own premonition. Pretty brilliant songwriting.

1. Start a war; Filled with awesome tanks and guns
2. Give birth; The baby
3. (Sound of chips being crunched); (Sound of steak sizzling on the grill)
4. Just shit wherever; Filthier, sure, but also much easier

Here Lennon shows off his knack for using words to paint breathtaking imagery by describing the listener giving birth to the entire world.

1. Clouds; Who invented them
2. Nothing's different than it is; If I'm a hawk
3. Nooooooooo! Fuck you, Joe Namath!; I just lost 50 fucking grand. Fuck!
4. Plumbers starving to death and rotting in the streets; If this fantasy will ever come true

With this line, Lennon expresses his desire to see the entire plumbing industry put out of business and every plumber starve to death due to no one using toilets anymore, a theme which he repeatedly visited in every song he ever penned.

In one of the most quoted lines from the tune, John curses the New York Jets and then falls asleep at the mic.

1. Penguins in the zoo; Garlic in the world
2. Beatles besides Ringo; Credit for everything Ringo contributed to the band
3. (Sound of John Lennon collapsing onto his piano); (Sound of recording engineer rushing to John's aid)
4. Piss; Floor

This line closes the song by imagining something Lennon often called 'The most beautiful thing that could ever happen': a group of penguins sharing a pile of garlic stacked as high as the eye can see.

How Well Do You Know The Lyrics To 'Imagine'?