Huge Relief: This Child Is Only Bald And Hooked Up To A Bunch Of Tubes For Fun 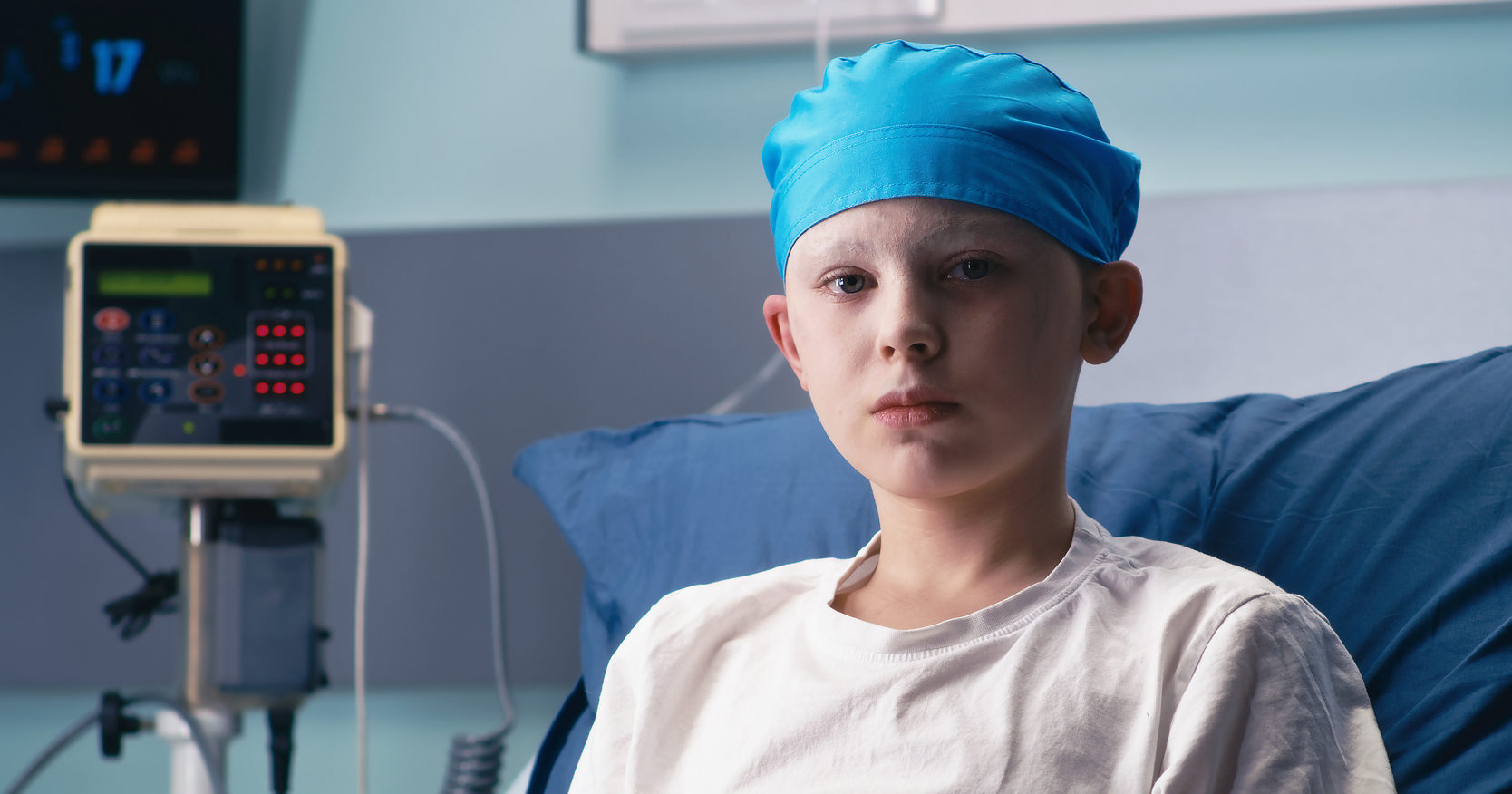 There are few things more heartbreaking than seeing a child hooked up to IVs and a ventilator, unless, that is, the child isn’t actually suffering, which thankfully is the case for one little boy in Houston, TX: This kid is only bald and hooked up to a bunch of tubes for fun.

At first glance, the sight of nine-year-old Theodore Danielson and all of the medical equipment he’s connected to is a sobering reminder of our mortality and the cruelty of life, but look a little closer and you’ll see that he is perfectly healthy. In fact, Theodore just thinks having breathing tubes shoved up one’s nose looks awesome, and after several consecutive Christmases where the only thing on his wish list was “I want to look sick,” his parents finally caved and bought him some wires at Home Depot that he could use to pretend he had some kind of terminal disease.

While Theodore’s baldness certainly looks like it’d be the result of chemotherapy, and his pale, gaunt skin suggests he’s fighting through something terrible, he really just makes his mom shave his head and apply white face makeup each day to make him look ghastly so he can play a game called “kidney failure” that entails writhing pitifully on the floor and taking frequent urine samples while occasionally pausing to go make modifications to his will. And although Theordore might tell you that he’s suffering from a range of diseases, be it leukemia, tuberculosis, or malaria, his parents confirm he’s got a perfect bill of health and is merely going through a phase.

Given Theodore’s deeply upsetting and sickly appearance, this story could’ve been a real buzzkill, but thankfully that’s not the case. And while we’re relieved to know that there isn’t actually anything wrong with Theodore, we can also take some comfort knowing that, if he ever does become gravely ill, he will absolutely knock it out of the park.