I Love My Children, But Not Enough To Make Them Corn On The Cob 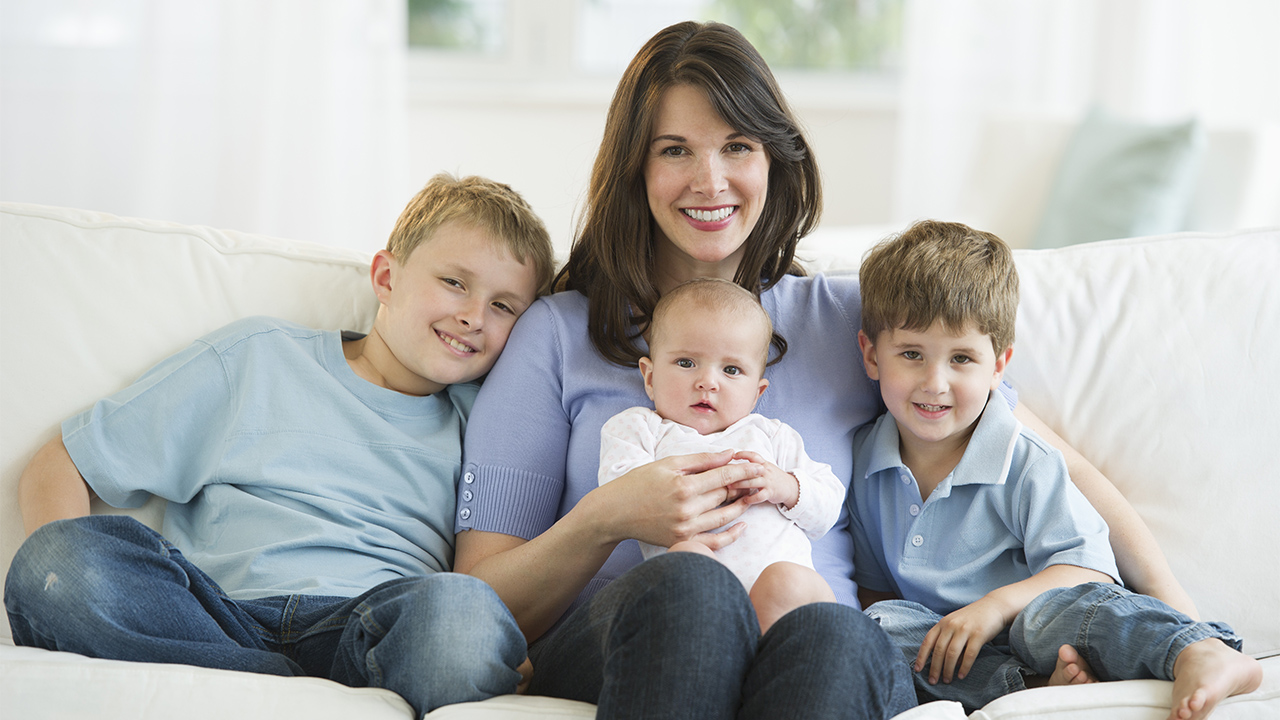 My three children are the greatest joys in my life, and raising them has given me a sense of purpose that I never knew was possible. But at a certain point, you’ve got to draw the line: I love my children, but not enough to make them corn on the cob.

It’s that simple: Pulling out the biggest goddamn pot I own to watch a bunch of ears of corn float around in there for who knows how long is not something I can or will do for my kids. They are amazing children, but unfortunately their sweet, innocent spirits don’t make cooking corn on the cob any easier for me.

Like most parents, I want my kids to have every chance at a good life. Still, that doesn’t mean I’m about to spend three hours scraping all the little hairs off a piece of corn on the cob that’s probably going to taste like pretty much nothing. I have hobbies to engage in, exercises to do, bills to pay—hundreds of things I could do instead of making corn. It’s just not worth it. When my kids are happy, I’m happy, but I’ll gladly take a couple bad days in exchange for not having to figure out how the fuck you’re supposed to know if corn on the cob is done or not.

A mother’s love is endless, but so is the process of making corn on the cob. No matter how much my children motivate and inspire me, there’s no way in hell I’m spending 10 minutes cutting the imperfections out of an ear of corn for them.

I take motherhood more seriously than anything else in my life. If my children are sick, I’ll care for them until they’re healthy. If they’re tired, I’ll read them a story and tuck them into bed. But if my kids are hungry, you’re not going to find me near a grill trying to roast a bunch of corn stalks until they’re somehow burnt and not burnt, then coating them in butter, then throwing on whatever the hell kind of seasoning is supposed to go on corn. And then despite all that work, corn isn’t even the main course? You’ve got to be fucking kidding me. They’re children, not saints. They can eat pasta.

In moments of crisis, a mother finds strength she didn’t know she had, but even if my kids were starving I really don’t think I’d be able to make them corn on the cob. The cost is too high and the payoff is too low.

There have been times when I’ve caved to my kids’ desires for corn on the cob. The other day, they came home from school excitedly telling me about a friend’s mom who had made Mexican street corn for them at a sleepover. I looked into their joyous, smiling faces and decided to give it a shot. But as I was hunched over the trashcan peeling off green leaves, not even close to whatever the final step of corn on the cob is, it hit me: My kids are amazing, but they don’t deserve corn on the cob. If that makes me a worse parent than their friend’s mom, so be it—it’s the truth.

Being a mother is the best thing that has ever happened to me, but sometimes I wonder if I’d do it all over again, now knowing that once or twice a year my kids are going to want corn. And my answer is that of course I would. My children are my pride and joy, the lights of my life, and the greatest blessings I have—they’re just not worth the hassle of making corn on the cob.