‘I Saved 6 Children From A Burning Building’: One Liar’s Incredible True Story 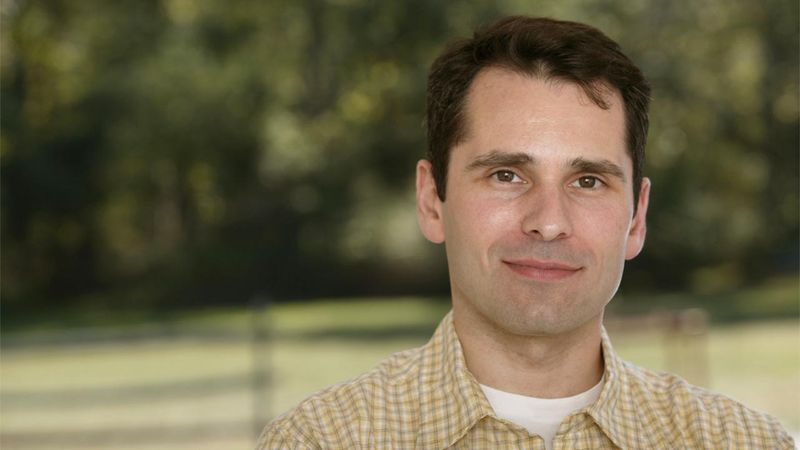 It’s the kind of story that restores your faith in humanity. A house consumed in flames. Six children trapped inside. And the one brave liar who kicked down the door and rescued them all from a fiery fictitious death.

That man’s name is Todd Gamlin. And this is the story of his incredibly heroic lie.

“I was walking by when I saw the fire and heard someone say there were some kids still stuck on the second floor,” lied Todd, who, in this amazing fiction he’s created, acted as soon as he saw the house was on fire. “Soon as I heard that, I knew I wasn’t going to wait around for the firefighters to get there and watch the place burn to the ground. I had to do something.”

“So, I busted down the door and went in,” continued the liar. “I didn’t know the children, but I knew what I had to do.”

That’s right. He went INSIDE the burning building. And Todd’s entirely fabricated act of heroism only gets more impressive from there.

“I found the kids upstairs and two of them were unconscious, so I sort of slung them over my shoulders and told the other ones to follow me out,” the relentlessly lying hero said, recounting the incredible lie that is all at once inspiring, false, amazing, not true, and 100 percent made-up bullshit. “The rest is kind of a blur, but I was somehow able to lead them out through the smoke [LIE], flames [LIE], and falling debris [LIE LIE LIE LIE] to safety. Everyone was okay.”

Wow. That is one truly harrowing load of crap! It takes a lot of bravery to do what Todd claims he did, and his incredible lie is an inspiration to us all. Thanks for being an amazing hero, Todd, and an even more amazing liar.