Inclusivity Win: The ‘Where’s Waldo?’ Books Are Being Reprinted With A Faint Odor Emanating From Waldo So The Blind Can Find Him 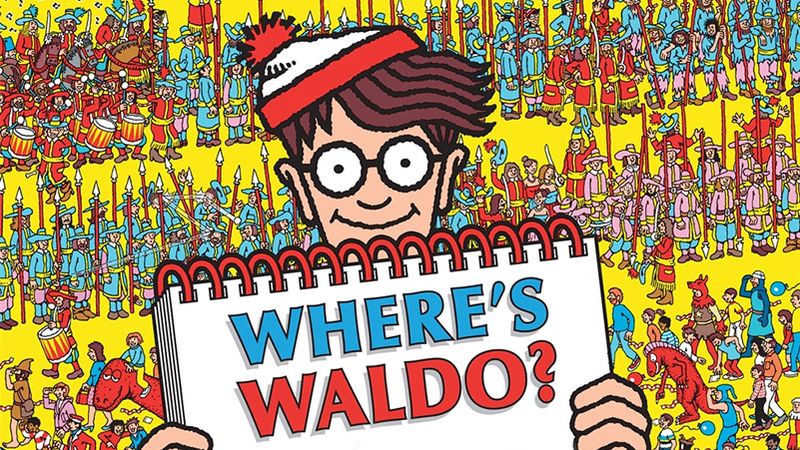 While society has a long way to go before it’s truly inclusive for kids of every stripe, progress is being made every day. The latest major win for inclusivity comes with a classic book series getting a much-needed upgrade for the 21st century: The Where’s Waldo? books are being reprinted with a faint odor added to Waldo so the blind can finally find him!

“We wanted to do something that made sure that blind children can enjoy the Where’s Waldo? books just as much as every sighted child,” said a spokeswoman for book publisher Little, Brown and Company. “It’s so exciting to introduce Waldo to a whole new segment of fans.”

But don’t think that it’s going to be any easier for the blind kids. Every effort has been made to make finding Waldo just as tough for them as it is for the sighted. The clay-like scent emanating from Waldo is very faint, so blind children will have to sniff around the pages just as long as sighted kids have to look before finding Waldo. And even better, the characters who closely resemble Waldo all have an extremely similar scent added to them to throw the blind off his trail.

Wow! What an incredible victory for inclusivity! What do you think? Are you going to pick up a new Where’s Waldo? book for a blind child in your life? Tweet or Facebook us and let us know!