Incredible Breakthrough: MIT Scientists Have Successfully Swapped The Brain Of A Man With An Almond 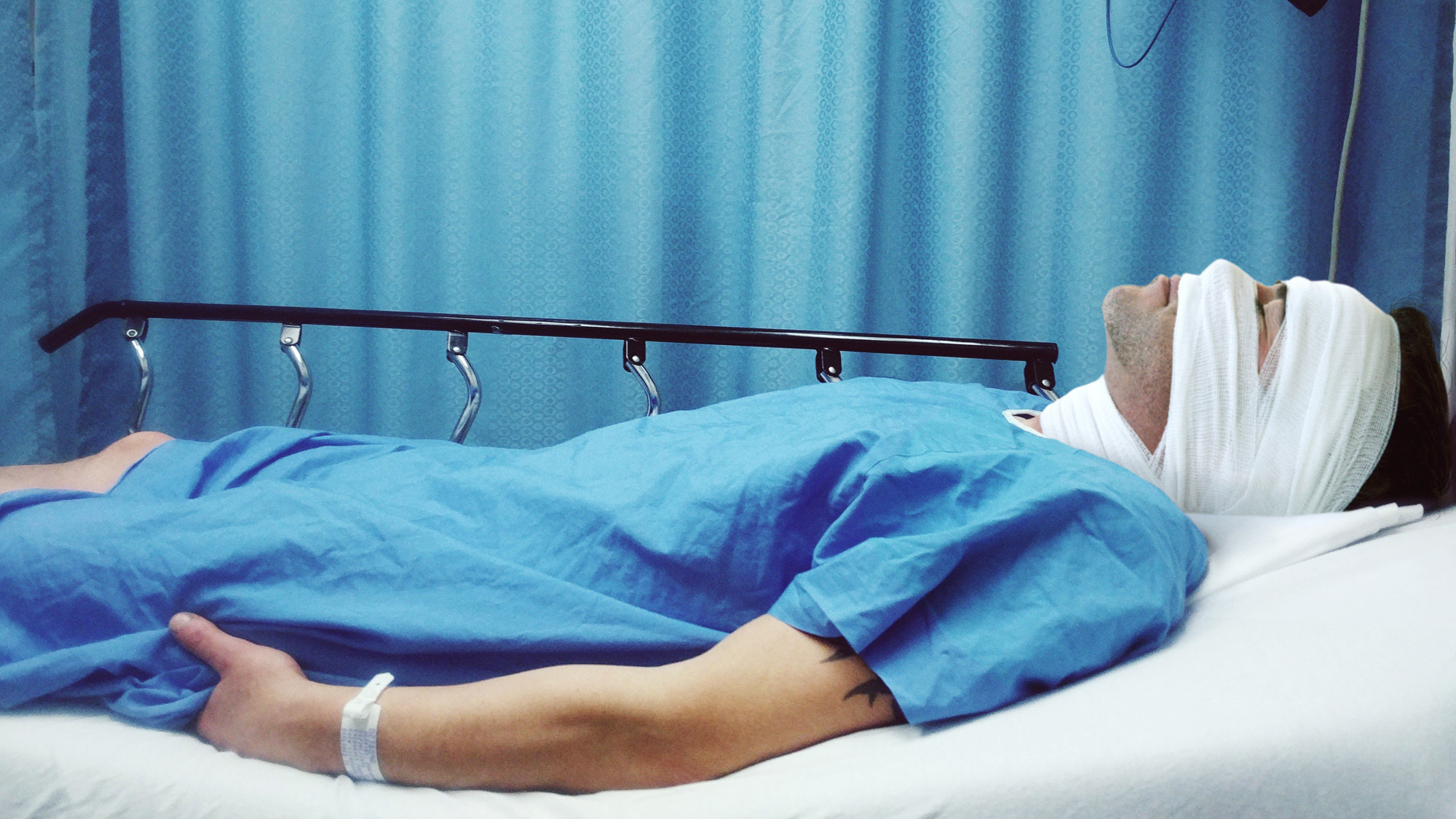 Prepare to have your mind blown, because a medical procedure that was once the stuff of science fiction has finally become science fact: MIT scientists have successfully swapped the brain of a man with an almond.

This is an incredible milestone for medical science!

At 4:38 this morning, a team of neuroscientists at the Massachusetts Institute of Technology emerged from an operating room after 22 grueling hours of non-stop surgery to announce that they had successfully replaced a man’s brain with a single dry-roasted almond for the first time in history. The high-risk procedure required engineers to develop a computer-guided apparatus to insert the almond at the exact moment the brain was removed, and the new technology’s success means that it could potentially be used to one day replace a human brain with a chestnut or even a cashew. A team of doctors in China came close to replacing a man’s brain with an almond in 2017, but that procedure failed after one of the doctors got hungry and ate the almond before it could be placed in the patient’s skull.

“From plopping the patient’s brain into the wastebasket to finding a suitable replacement almond, every aspect of the surgery went off without a hitch,” said Dr. Grigory Zubov, the MIT neurologist who helmed the groundbreaking procedure. “The moment I heard the almond rattling around inside the patient’s otherwise completely empty skull, I knew we had just made history.”

MRIs have confirmed that the almond has successfully remained in place since the surgery’s completion, and while the 34-year-old patient who received the almond implant has yet to return to consciousness, he will undoubtedly wake with a big smile on his face due to the happiness he is feeling over his new brain. This first successful operation took a serious investment of time and resources, but as the technology progresses, hospitals all over the world might soon be able to throw your brain in the trash and put a good, salty almond in there instead.

It’s things like this that make you realize that we’re truly living in the future. Congrats to MIT on their incredible success, and here’s hoping this life-changing procedure can be used to replace thousands more people’s brains with almonds in the coming years!