Incredible Heroism: This Would-Be School Shooter Wasn’t Able To Get To The Gun He Brought To School Because Two Goth Kids Were Making Out In Front Of His Locker All Day 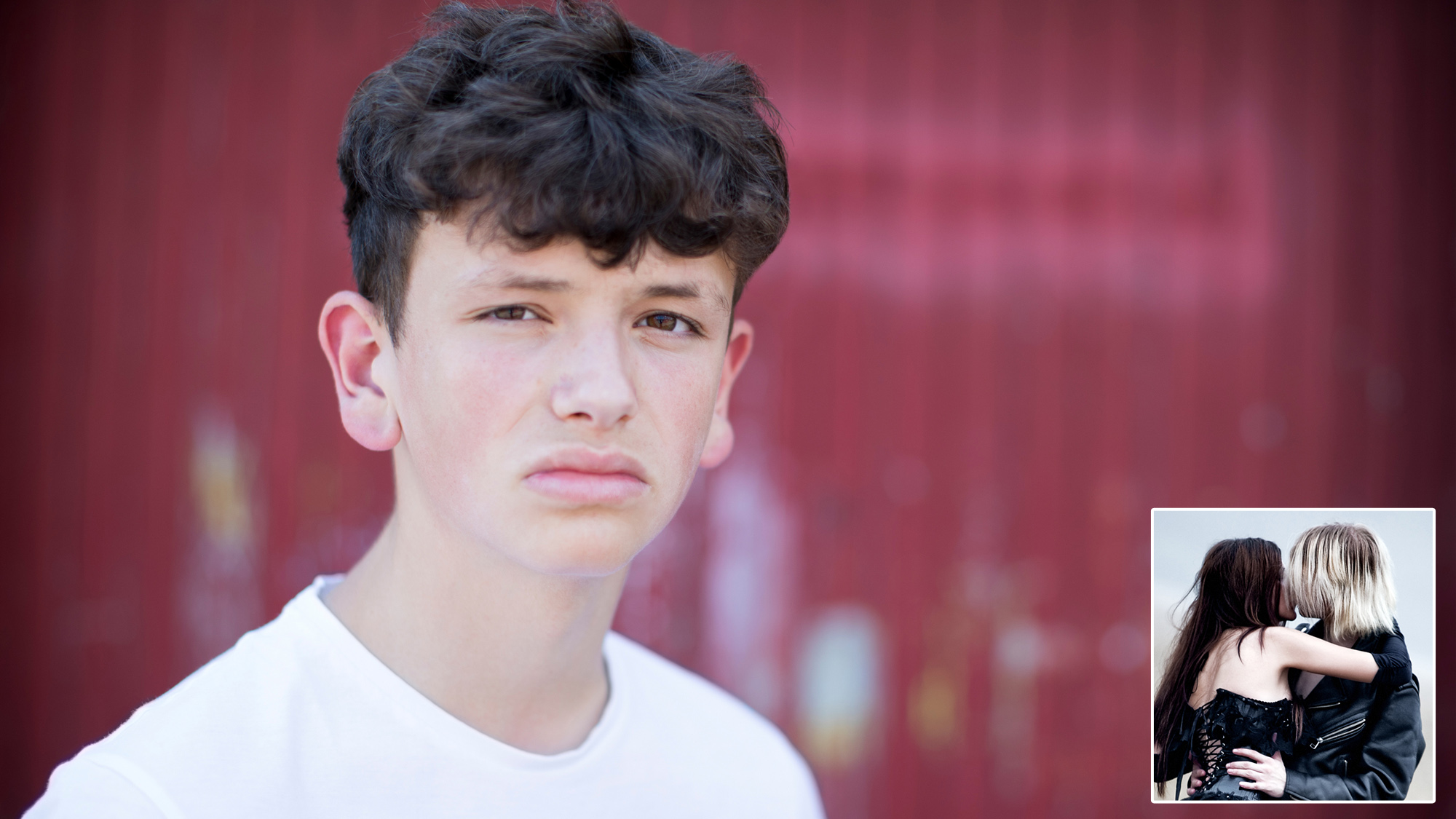 A heartbreaking tragedy was narrowly avoided today thanks to an incredible act of heroism by two high school students: This would-be school shooter wasn’t able to get to the gun he brought to school because two goth kids were making out in front of his locker all day.

What a selfless act! It’s chilling to think what this would-be shooter might have been able to do had these two incredible students not spent the entire day getting weirdly physical with each other and blocking his access to his deadly assault weapons!

Fifteen-year-old Brian Robertson prepared to take the duffel bag full of guns he’d stashed in his locker and begin a deadly attack on his fellow classmates, but was immediately thwarted by two goth kids kissing in front of his locker. When Brian tried asking them to move, hoping to execute the horrific plan he’d carefully developed over several weeks, the face-sucking goths completely ignored him because their eyes were closed and they had a bluetooth speaker blasting some dour music about vampires or whatever.

Deterred by the valiant goths, Brian went to second period hoping that the goths would be done making out by the time the class was over. Fortunately, when Brian returned to his locker an hour later to retrieve his arsenal of firearms, he found the goths still in the way, carving their names onto the other’s arm with a staple while continuing to make out.

Brian asked the Goths to move so he could get to his locker, but the goths told him to “fuck off” and returned to biting each other’s necks.

These goths definitely deserve a medal for preventing a true catastrophe!

When Brian returned to his locker after lunch in one last desperate attempt to retrieve his guns and ammo, three more goth kids had joined the first two in front of his locker and all five of them were huddled under a blanket laughing and whispering to themselves. Having exhausted all contingencies in his murderous plan, Brian admitted defeat and rode the bus home without his duffel bag and manifesto as the goths continued making out with each other under their blanket for over an hour after final period had ended and the school halls cleared out.