Inspiring: How One Town’s Pity Saved A Small Business 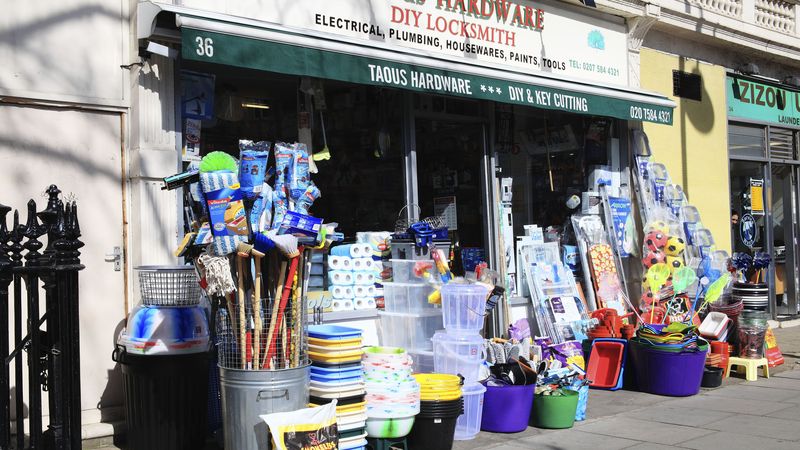 When the Solomon family’s hardware store, Taous Hardware, was going bankrupt earlier this year, Doug Solomon had no idea what to do. They hadn’t made a sale in weeks, plus Doug and his wife had a baby on the way and a mortgage to pay. It seemed like it was as good as over, until every single person in Clearwater, OH had enough pity to show up, halfheartedly buy something, and save the business from going under.

It’s not often that an entire town will band together out of obligation to keep something barely alive, but when they do, truly inspiring things can happen!

“I’ve had some hard times, but I can’t even imagine what those two are going through right now,” said Jason Eggleston, one of the Solomons’ neighbors who forced himself to go down to the store and buy some unneeded paint supplies. “You never want to see that kind of thing happen to someone like Doug. Nobody deserves that.”

Once word got out that the Solomons were in trouble, all 200 residents felt both individually and collectively bad enough to stop in and make a small purchase. Some people spread the word to all their friends by mentioning how sad the situation made them, while some even felt so guilty that they donated money!

Ultimately, the town’s heavy conscience was enough to keep the 23-year-old store up and running. Because when one member of such a close-knit community is in trouble, everyone understands that they would feel even worse if something preventable was allowed to happen.

“I just felt like I had to help if I could; the least I could do was stop in and buy something,” said Kurt Green, a fellow Clearwater businessman and the owner of a third rake. “If I were in trouble, I hope people would do the same for me.”

Truly inspiring. Without such a sympathetic community, Doug and his family would not be here today. Now, with the lukewarm support of their friends and neighbors, they will go on to be propped up for years to come!