Inspiring: This Working-Class Philadelphia Teenager Just Became The First In His Family To Go To Hell 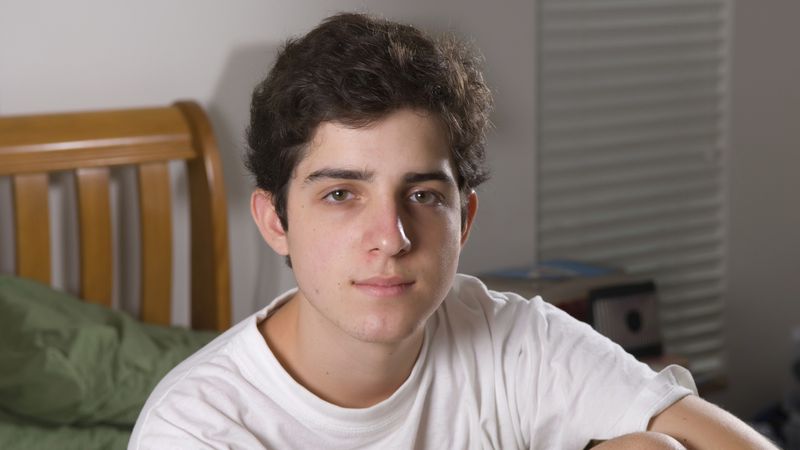 Get ready to be inspired.

As the son of working-class immigrants in Philadelphia, Alfonso Jordan didn’t have a lot of advantages growing up. His school district was one of the lowest-ranked in the state, his neighborhood was rough, and his parents worked long hours just to make ends meet. But despite these challenges, he managed to do something truly inspiring: He’s the first person in his family to go to Hell.

What an amazing story of triumph!

When Alfonso’s parents immigrated to this country from Ecuador with two suitcases and barely anything to their names, they never imagined that their son would one day be impaled by Satan’s pitchfork and thrown into the lake of fire. Yet not only was he able to pull off just going to Hell, which is impressive enough, Alfonso is even being endlessly tracked by a demonic falcon made of obsidian that repeatedly flays his skin.

Making it all the more impressive, Alfonso is one of only a few students from his overcrowded public high school to end up making it to Hell. Many of his own teachers openly told him that kids in his situation would never end up shackled to the bottom of a sulfurous pit of infinite darkness, and yet there he is now, being force-fed molten lead for eternity, proving them all wrong.

If that doesn’t make you believe that overcoming adversity is possible, nothing will.

It can be very easy to take going to Hell for granted, but we should always remember that there are still millions of families out there without a single member in Hell. And while it can be hard to break that cycle, stories like this remind us that with incredible people like Alfonso out there, it can be achieved.

One thing’s for sure: Alfonso definitely earned his trip to Hell. And now that he’s there, whether he’s being torn apart by hellhounds or having his eyes raked out with searing hot coals, he should be proud of himself for beating the odds. You’re our hero, Alfonso!