Intelligence Setback: The CIA Is In Crisis Mode After ISIS Made Its Instagram Private 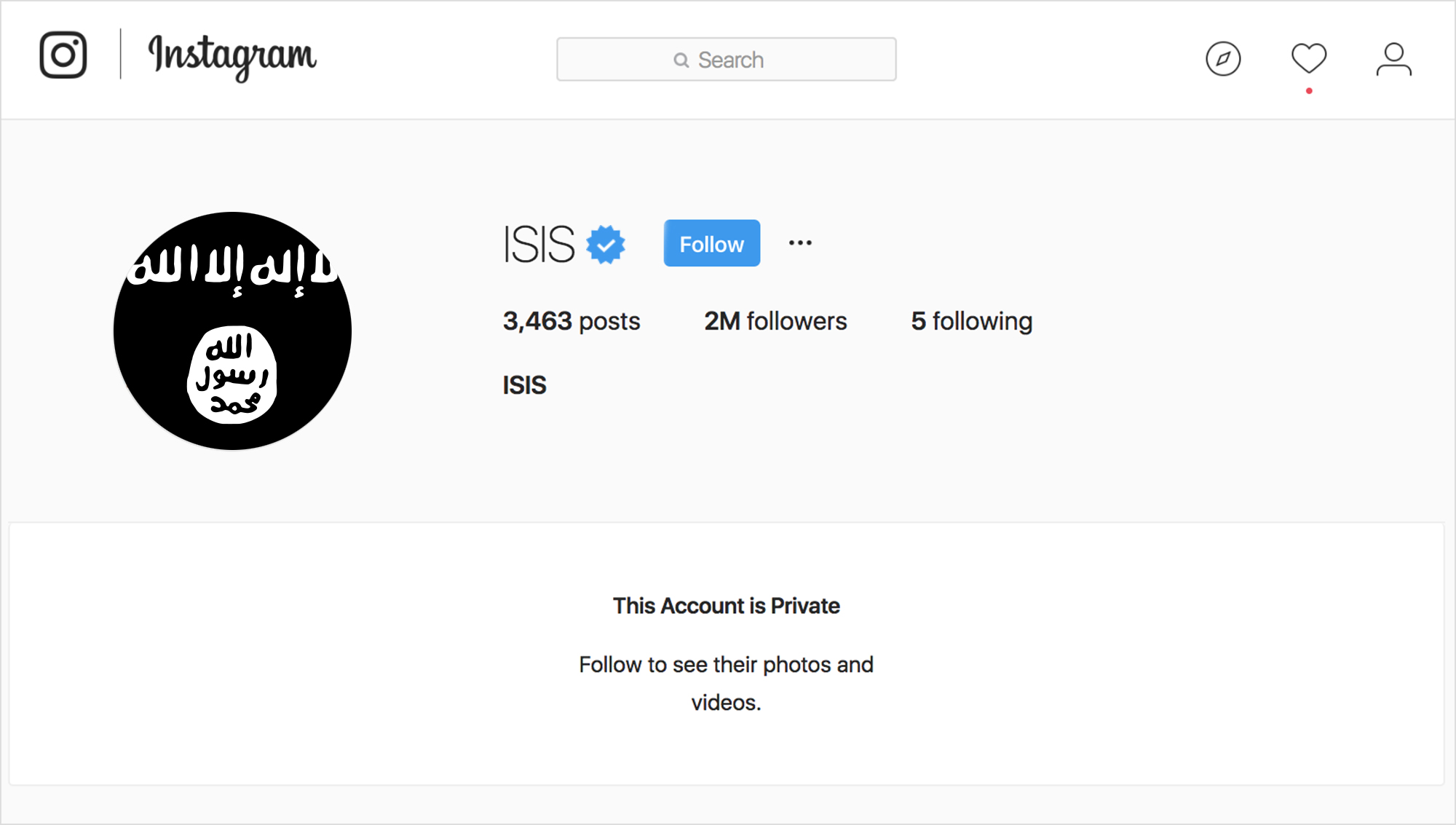 America’s intelligence community suffered a massive setback today that experts say will have massive ramifications throughout the world of counterterrorism: The CIA has gone into full-on crisis mode after ISIS set its Instagram account to private.

This sounds pretty devastating. One of America’s best intel sources on ISIS has officially gone dark.

“Since the Islamic State first got an Insta in 2013, the CIA has relied on analysis of its brunch pics and selfies for critical information regarding the terror group’s operations and whereabouts,” said CIA director Gina Haspel in an emergency press conference held at the agency’s headquarters in Langley, Virginia. “Right now, we’re only able to see the Islamic State’s display name and a thumbnail of its profile picture, which is simply not enough information to combat these violent jihadists, so if anyone is somehow able to see the Islamic State’s most recent Insta posts, we urge them to contact us with screenshots as soon as possible.”

This is extremely scary news, and things are looking pretty dire for the CIA right now. Here’s hoping it can start following the private ISIS Instagram soon, because until it does, our nation’s entire intelligence community is essentially flying blind.